It won’t happen, he said.

“Right now Tony’s not going to resign so I can’t run for a seat that’s not available,” said Muschal amid word on the street that he would pursue the mayor’s seat in the event of a vacancy.

The feds busted Mack this morning on a bribery conspiracy.

“Right now, I’m the south ward councilman and that’s what I’m doing, and content to be doing,” said Muschal, 40 years a cop, and 30 years the owner of his own local Laundromat.

“Tony Mack will run the city like (indicted Hamilton Mayor John) Bencivengo,” he added. “If in two years the mayor’s seat comes up, maybe I will run. We’re 22 months away. I feel comfortable doing what I’m doing now.”

Muschal said he attended the U.S. Attorney’s press conference earlier today and had to shake his head at the cast of characters gathered to stand over the political corpse of the sitting mayor.

“Same ballpark, different players,” said the councilman. “These are people who gathered 8,000 signatures who don’t want the city cleaned up. They wanted a job, didn’t get one, and so wanted to get rid of the mayor. It’s a clique of corruption, and it’s not just Trenton. You know how it works. Once someone gives you a penny they expect a quarter back. Our council’s corrupt, I’ve said it before. Now they’re out there calling for the resignation of Tony Mack. I’m telling you, he’s not going to resign. It would surprise me. He ain’t going to listen to the council. He never listened to us the whole time he was in there. This is a dirty, rotten, stinking job. If you can’t do it you need to get out. But he won’t.” 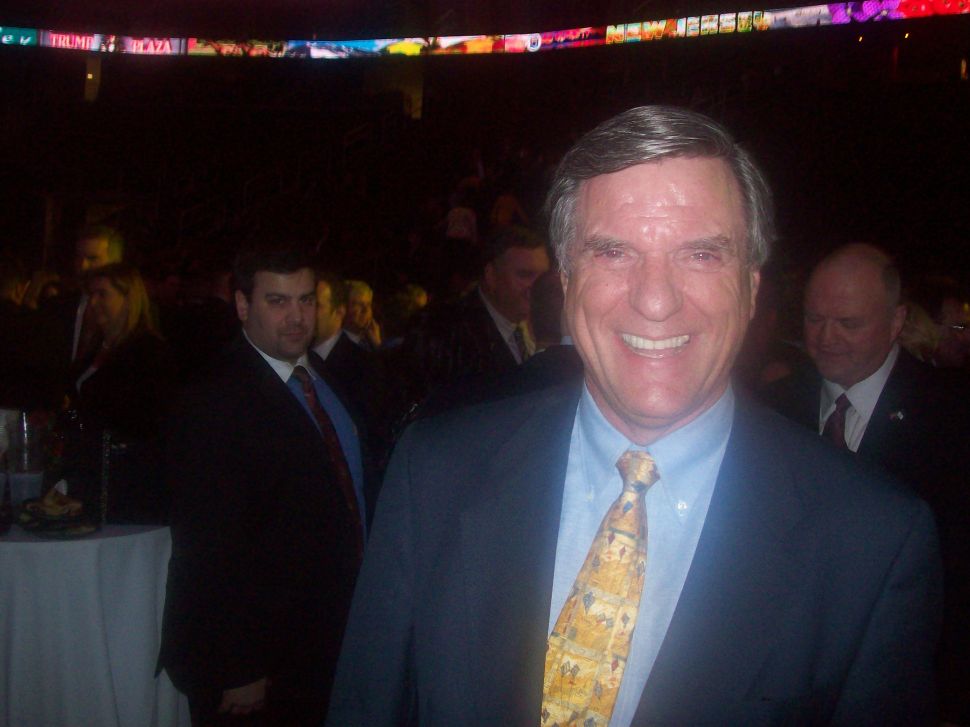