All of your old friends with be across the pond this Friday, as well as a très chic new one: Valentine Uhovski, Tumblr’s head of fashion, who replaced controversial fashion director Richard Tong. (Technically, Mr. Uhovski’s title is “Fashion Evangelist,” because of course.)

If anyone attends, let us know whether Mr. Uhovski gets candid about Tumblr’s plans to win back fashion brands. Inquiring minds, etc. 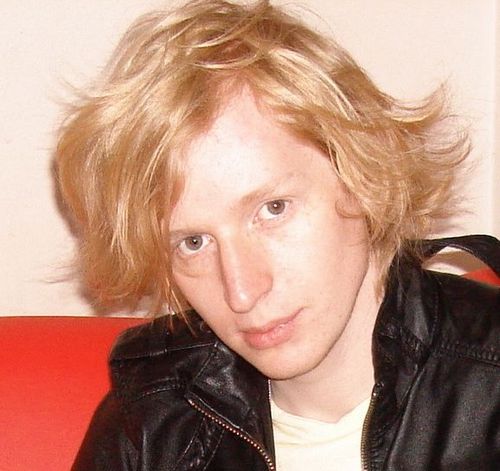