It starts with a young blonde boy, who looks to be in his early teens, his face covered in dirt and bruises, bent over on his knees kissing the pink sandals of a teen girl. The video, which was filmed in Novomoskovsk–a city in western Russia–and depicts three teens violently bullying and abusing one of their peers, has gone viral on the Russian Internet.
END_OF_DOCUMENT_TOKEN_TO_BE_REPLACED 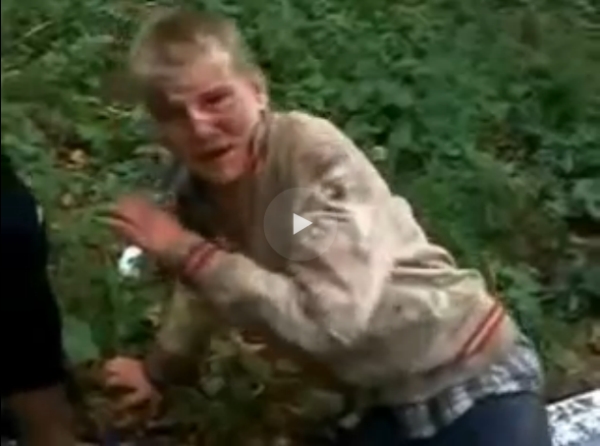