After last week, Perth Amboy Mayor Wilda Diaz and her allies are happy to make the election about battered campaign consultant Jim Devine, who works for challenger Billy Delgado.

Devine worked for Diaz four years ago and this year joined the campaign effort of Delgado.

Sources say the Delgado campaign wouldn’t mind the public endorsements of the CWA and Assemblyman John Wisniewski, (D-19), Sayreville, but finds itself immersed in negative backlash coming off last week’s press conference in which Diaz made public a Devine email.

The mayor and women allies from across the state denounced Devine’s communiqué as “misogynistic.”

Today, the Diaz campaign had yet another opportunity to keep talking about Devine, referring to a Devine online editorial in which he again criticized Diaz’s intellectual preparation for the job.

“A high school graduate who worked her way from bank teller to branch manager over a 20-year career could have cracked open a book, taken some college courses or otherwise expanded her mental capacity for the job but she failed to do so,” Devine wrote.

According to recent census figures, 86% of Perth Amboy residents over the age of 25 do not possess a bachelor’s or advanced degree.

“As one of the high school graduates the Delgado campaign deems fit to insult, I would put my record of public service up against his any time. While a Delgado surrogate was penning offensive columns, I have been busy trying to provide every single resident of the state with access to health care and a better quality of life. Life circumstances do not always afford everyone the opportunity to go to college, though a college education is something to which almost everyone may aspire. To say that I and others who did not attend college lack the ‘mental capacity’ to lead is outrageous. Billy Delgado owes me and the vast majority of the hard working residents of Perth Amboy an apology for these disgraceful remarks.” 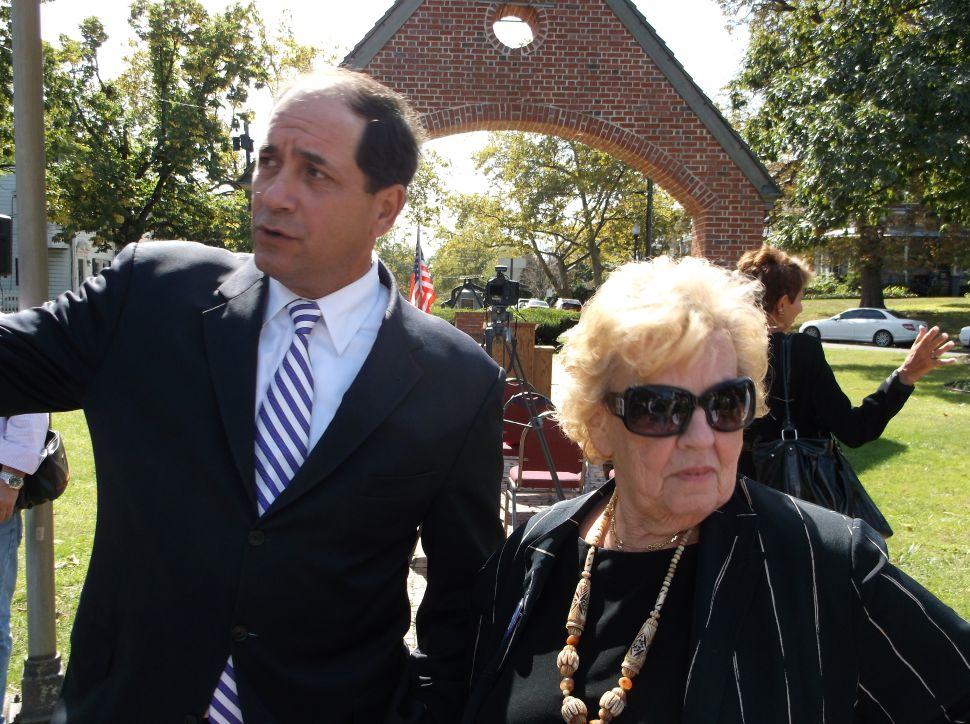