Siri, the voice-operated assistant on newer models of Apple’s iPhone, can help you make gazpacho, take a taxi and figure out if it is raining outside, but Siri also has some thoughts on the upcoming presidential election. If you ask Siri who it is voting for, generally it responds by saying, “I’m not allowed to vote.” However, sometimes, Siri gives a more detailed answer.

“I can’t vote. But if I did, I’d vote for Eliza. She has the answer to everything,” Siri says.

Don’t worry though, your phone won’t be leading a gadget revolution after becoming aware of its lack of power in our human political system. Siri’s support for “Eliza” is an Apple inside joke.

Eliza was an old computer program that was supposed to serve as a psychotherapist by answering your typed questions. Several other responses from Siri reference Eliza.

Siri was made to have a cheeky personality and gives witty answers to many queries. iPhone devotees regularly chronicle and catalogue Siri’s best quips on listicles and blogs dedicated to the phone feature. 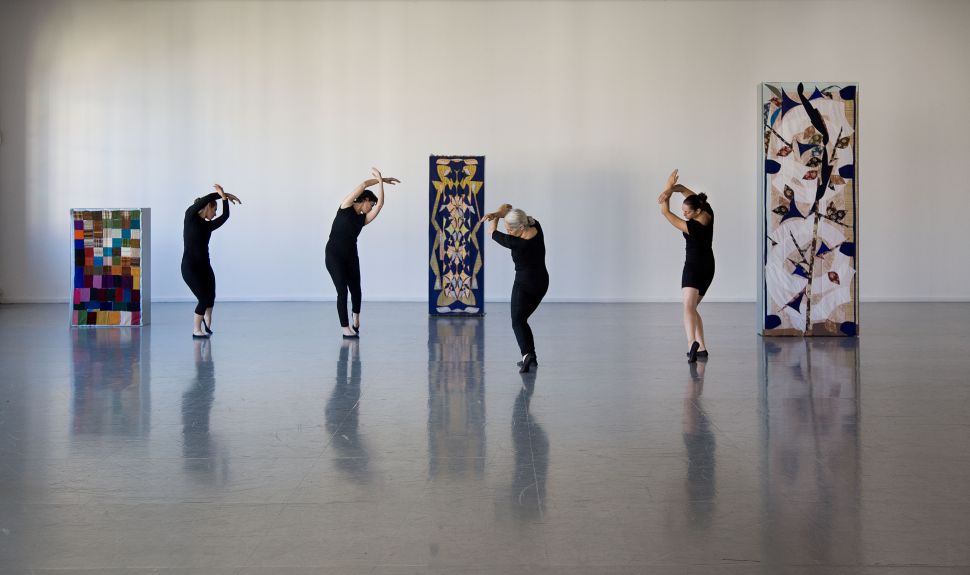