Democratic State Party Chairman John Wisniewski intends to wait until after this election cycle in order to make a final decision about the 2013 gubernatorial contest.

The party leader and 19th District assemblyman’s presence at the Plainfield headquarters opening for President Barack Obama signified no more than his strong support for the re-election of the incumbent, he told PolitickerNJ.com. 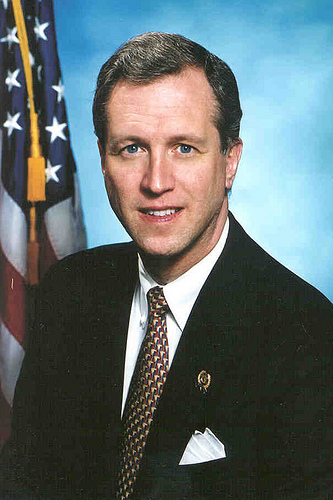