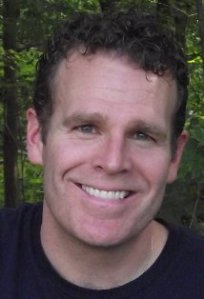 The Worcester Art Museum of Worcester, Mass., has a new director of development, Jere Shea, the website GoLocalWorcester reports. Mr. Shea had been director of principle gifts at Boston–based nonprofit Partners in Heath, but he has the museum world in his blood, having previously worked in fundraising at Boston’s Isabella Stewart Gardner Museum.

In other Worcester Art Museum news, it has a show of photography from its permanent collection coming up. It opens on Sept. 29 with an opening party that goes from 8 to 11 p.m. It also has (judging by photos) an astoundingly beautiful Charline von Heyl painting on long-term view.