The writer and critic Ada Calhoun has sold her book St. Marks Is Dead to Norton. The book is of “a work of reportage and narrative history,” according to Publisher’s Marketplace, that will tell the evolution of that storied street in the East Village.

“It’s going back to the 1600s to now, but will focus on the whole bohemia nostalgia thing associated with the neighborhood,” Ms. Calhoun said in a phone interview today. “Not making fun of the people who believe that it was the center of bohemianism, though nor is it taking as gospel that this is the most important place that has ever existed, for art. I hope to offer a different way of looking at American bohemia.”

She’s certainly qualified to do so. She grew up on the street in the 1980s, and, when on Curtis Sliwa’s radio show last year (she’s reported on over 65 crime stories for the New York Post), the Guardian Angels founder described her as having “serious, major street cred,” and seemed shocked that she looked like, as he described to his viewers, “just another fancy blonde lady.” Here’s a bit from the proposal:

Everyone in the neighborhood has a St. Marks Place story they tell with reverence. For some, it’s sitting outside the Five Spot jazz club on top of trashcans listening to Thelonious Monk. For others, it’s buying their first hair dye from Tish & Snooky’s Manic Panic, or seeing the Velvet Underground’s debut at Andy Warhol’s Dom nightclub.

True believers will argue that St. Marks Place and its bohemia have affected everyone—whether or not they know it—by propagating everything from punk music to stand-up comedy (Lenny Bruce lived at #13), and establishing the international gold standard for what constitutes cool.

Ms. Calhoun has ghostwritten a few books and always viewed this one as a personal project that might take something like 10 years, but her agent brought it up to editor Tom Mayer at Norton, who was instantly attracted to it. He helped her with the proposal and offered to buy it.

Now that she’s sold it, she’ll begin researching in earnest, conducting interviews with the surviving denizens of the Lower East Side and plowing through archival material at places like St. Marks church. “I keep churning up all these things in my parents’ basement,” she added. (Her parents, The New Yorker‘s art critic Peter Schjeldahl, formerly of The Village Voice, and the actress Brooke Alderson, certainly qualify as primary sources for this book.)

As if she didn’t have enough on her plate, Ms. Calhoun also takes classes in Advanced Sanskrit at the University of Pennsylvania (and called us this morning on the bus back to New York). Her senior thesis at the University of Texas at Austin was a translation from the Atharvaveda, and she likes to stay fresh. As they say in Sanskrit, सफलतायै अभिनन्दनम्! 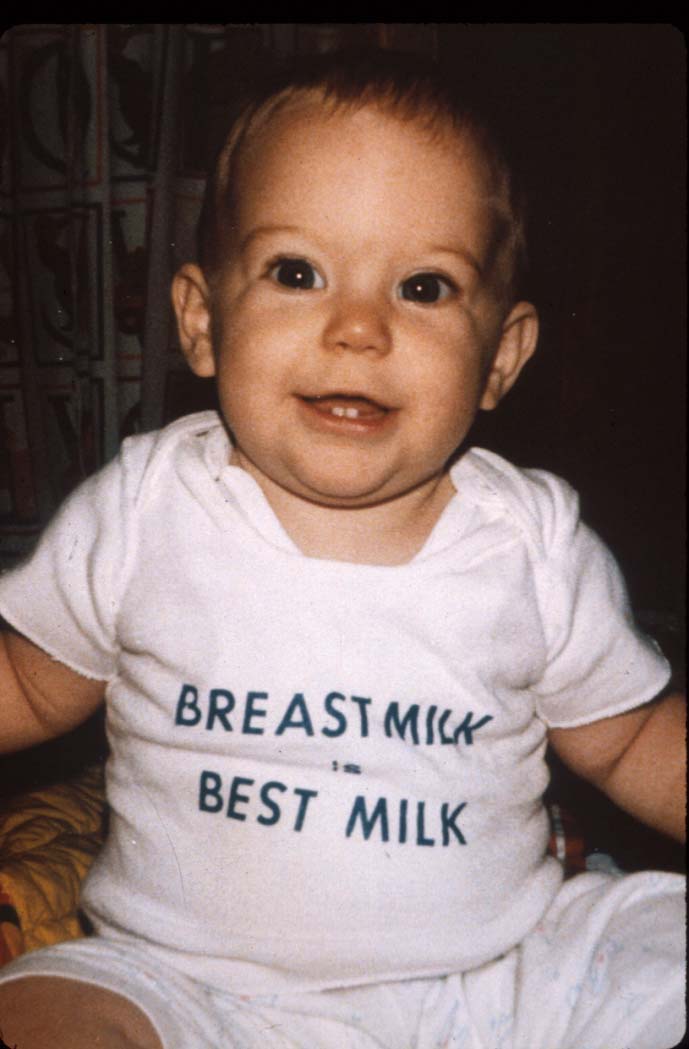