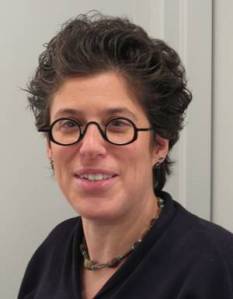 The Association of International Photography Art Dealers, a k a AIPAD, has elected Catherine Edelman, of Chicago’s Catherine Edelman Gallery, to be its next president. She will serve for two years, beginning Jan. 1, 2013. Toronto dealer Stephen Bulger currently serves as president.

AIPAD, which has some 120 gallery members and organizes the annual AIPAD Photography Show in April at the Park Avenue Armory, also elected new officers and board members. Many hail from New York.

The complete list of officers who will serve with Ms. Edelman:

The new board members are as follows: