Just in time for tonight’s Presidential debate on foreign policy, Al-Shabaab, a Somali group which reportedly merged with al Qaeda in early 2012 has issued series of apparently threatening tweets on its Twitter account.

The posts were directed at the British government and referenced the “extradition and trial of Sheikh Abu Hamza Al-Misri.” Al-Misri is a one-armed cleric who will soon be extradited from the U.S. to Great Britain. He will face charges connected to a hostage incident that occurred in Yemen in 1998 as well as charges related to fomenting jihad abroad and attempting to create a jihadi training camp in Oregon in 2001.

Britainwill pay the heftiest price for its brazen role in the war against Islam and endless brutality against innocent Muslims. — HSM Press Office (@HSMPress) October 22, 2012

The nightmare that surreptitiously looms on British shores is bound to eclipse the horrors of 7/7 and 21/7 combined insha –allaah. — HSM Press Office (@HSMPress) October 22, 2012

It is time especially for the Muslims in the United States to make their stand, for such a level of vulnerability is painfully insufferable.

Al-Shabaab’s Twitter bio does not mention al-Qaeda. It describes the group as “an Islamic movement that governs South & Cen. Somalia” and states it is also part of “the global struggle towards the revival of Islamic Khilaafa.” 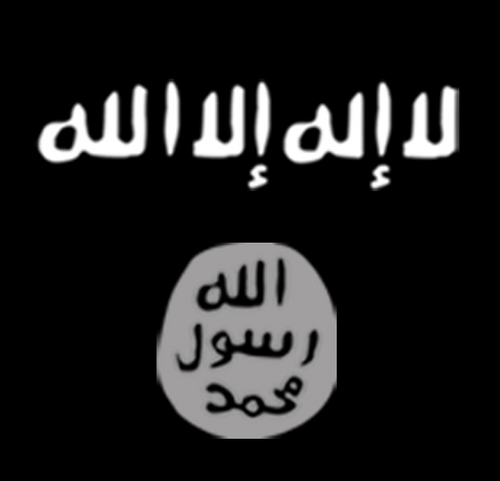