As is her custom, provocative conservative commentator Ann Coulter was decidedly politically incorrect in her assessment of the final presidential debate last night. Ms. Coulter took to Twitter where she used a derogatory term to describe President Barack Obama.

“I highly approve of Romney’s decision to be kind and gentle to the retard,” Ms. Coulter wrote.

Her comment comes less than two weeks after Dan Niblock, the father of a young boy with Down syndrome, published an essay on the website of NBC’s Today taking Ms. Coulter to task for using the same term in another tweet. It’s apparently a habit of Ms. Coulter’s.

“I want Ann Coulter to apologize for using a form of hate speech that is particularly searing to people who have special needs. This isn’t the first time she has tweeted the word “retarded” to insult her rivals, and she needs to stop. Her behavior is not acceptable,” Mr. Niblock wrote.

These complaints clearly haven’t had much effect on Ms. Coulter, who has been unapologetic of her past politically incorrect remarks. Still, we reached out to Ms. Coulter to see if she had any regrets about her post-debate tweet. As of this writing, we have yet to receive a response. We won’t hold our breath.

Update (3:00 a.m.): In an email to Politicker, Ms. Coulter doubled down and made it clear she’s not worried about upsetting anyone with her choice of words.

“The only people who will be offended are too retarded to understand it,” she wrote. 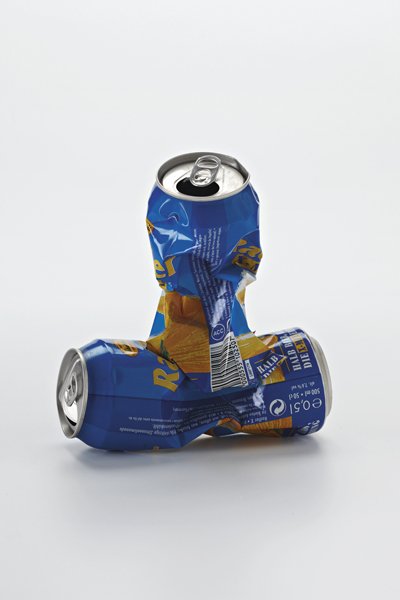