A group claiming affiliation with Anonymous posted a bomb threat on its Twitter account Monday, saying they plan to detonate a bomb in a government building on November 5th. The threat prompted disavowals from other Anon channels across the web.

The threat was linked from @FawkesSecurity, which posted the following message on several paste-up sites, as well as links to a seemingly typical Anonymous video with a masked and suited figure gesturing as a robotic voice said these words:
END_OF_DOCUMENT_TOKEN_TO_BE_REPLACED 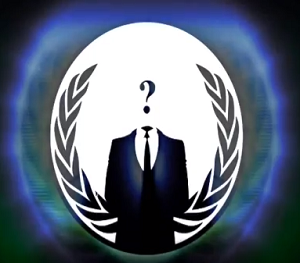