App.net has generously created a $5 per month plan and lopped $14 off its yearly membership fee. That means people with $36 to spare on a Twitter lookalike can now snag their very own App.net handle and bragging rights to spending $36. Or $60, if you opt for the $5 monthly plan.

As The Next Web notes, members who ponied up the original (and infamous) $50 yearly fee won’t receive a refund, just extra months on their current plan.

In a blog post announcing the changes, App.net founder Dalton Caldwell explained that since App.net is nearing “the 20,000 user level” after predicating the original pricing model on just 10,000 users, such “momentum and scale” justified the updates to price structure.

“Our stated goal for hitting a ‘critical mass’ was 10,000 paying members,” Mr. Caldwell wrote, “Fortunately, the market has told us ‘yes’, and then some.”

At the end of his post Mr. Caldwell concluded:

We fundamentally believe that 3rd-party developers will innovate faster, create better applications on more platforms, and make more users happy than any single company could. As the platform matures, and the community and app selection grows, we believe that the value and appeal of App.net can only increase. Remember: we are just getting started.

App.net has been criticized as a “country club” and called evidence of “white flight” from Facebook and other social networks. It has also been called “the worst,” by me, just now. 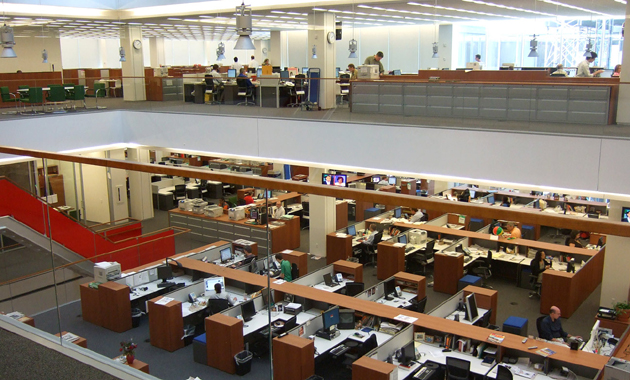