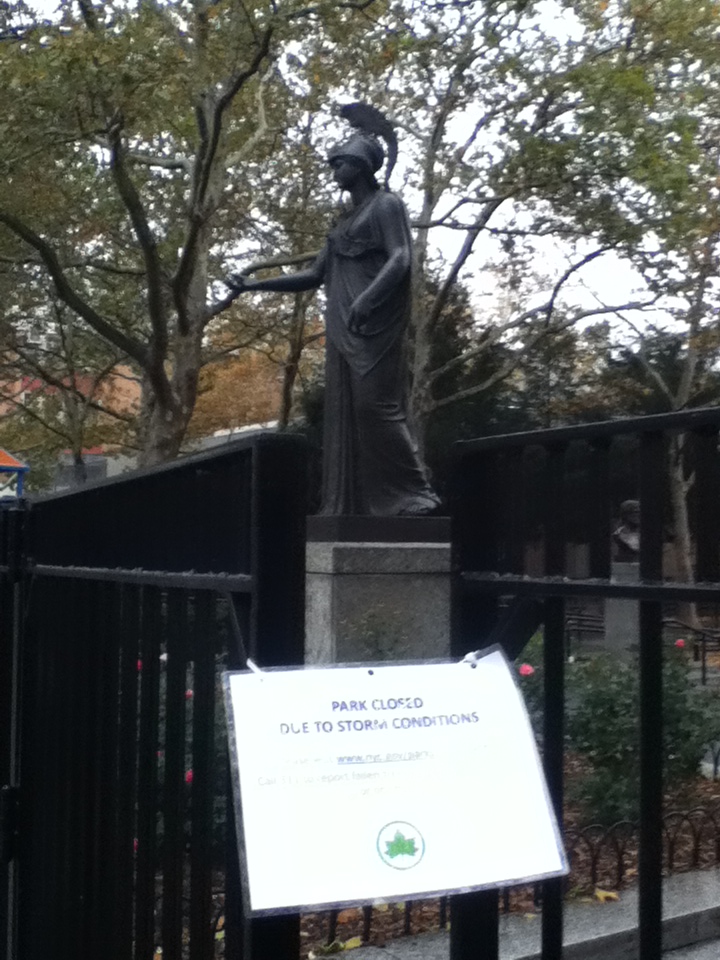 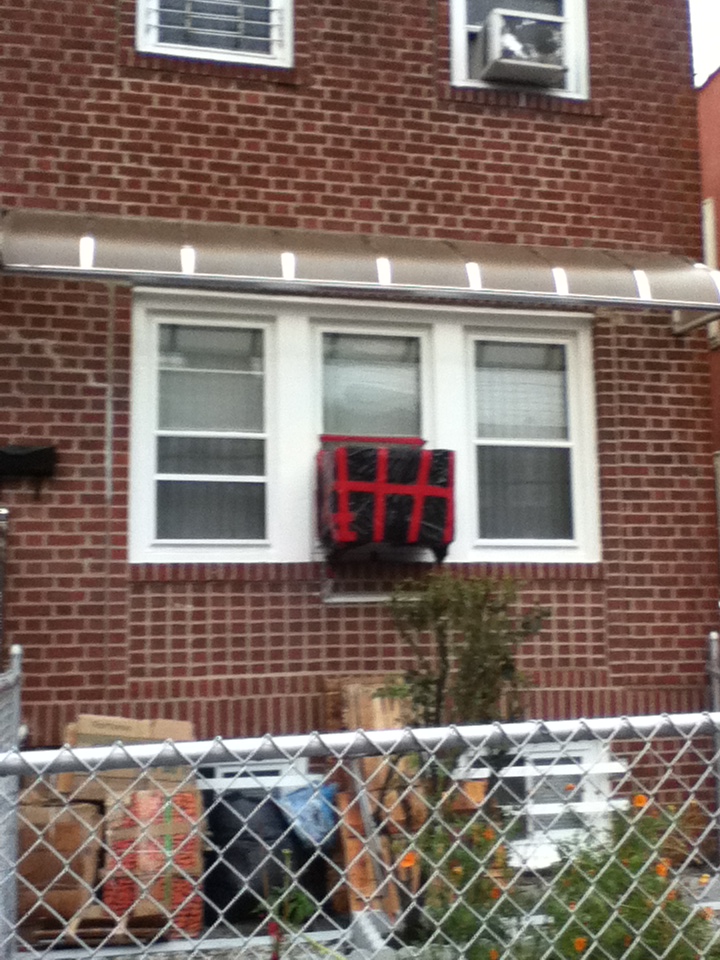 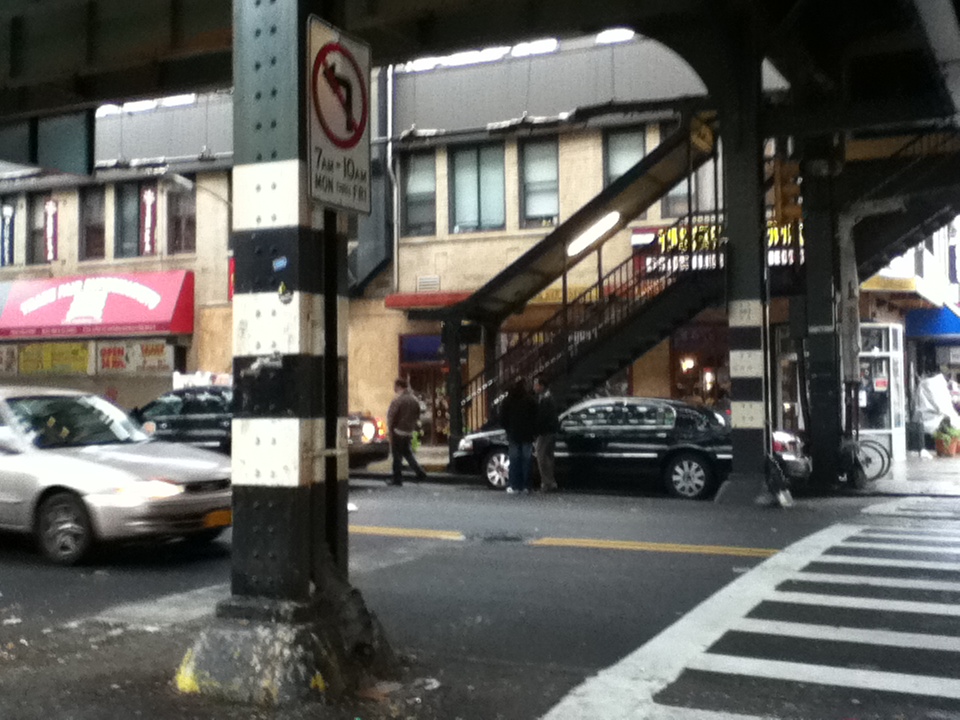 Not even the fact the subways aren't running any more. 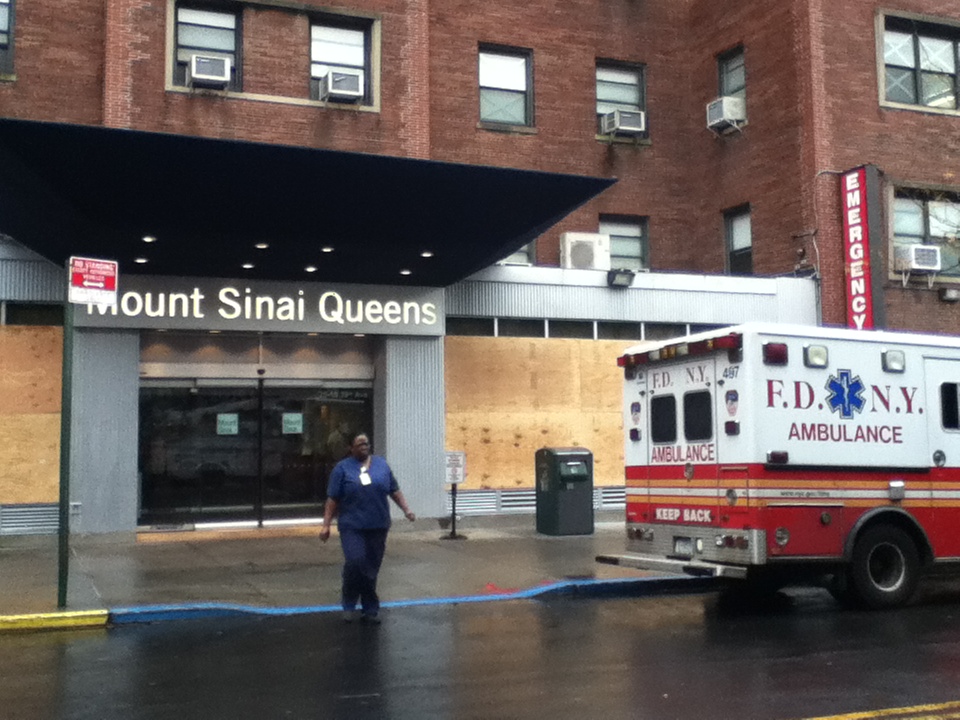 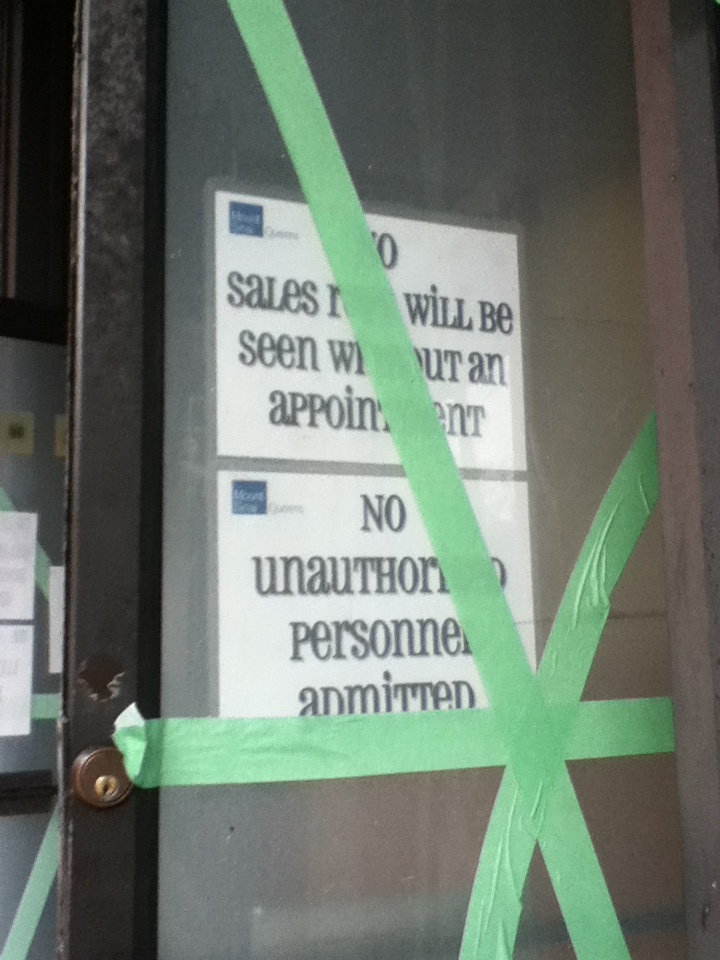 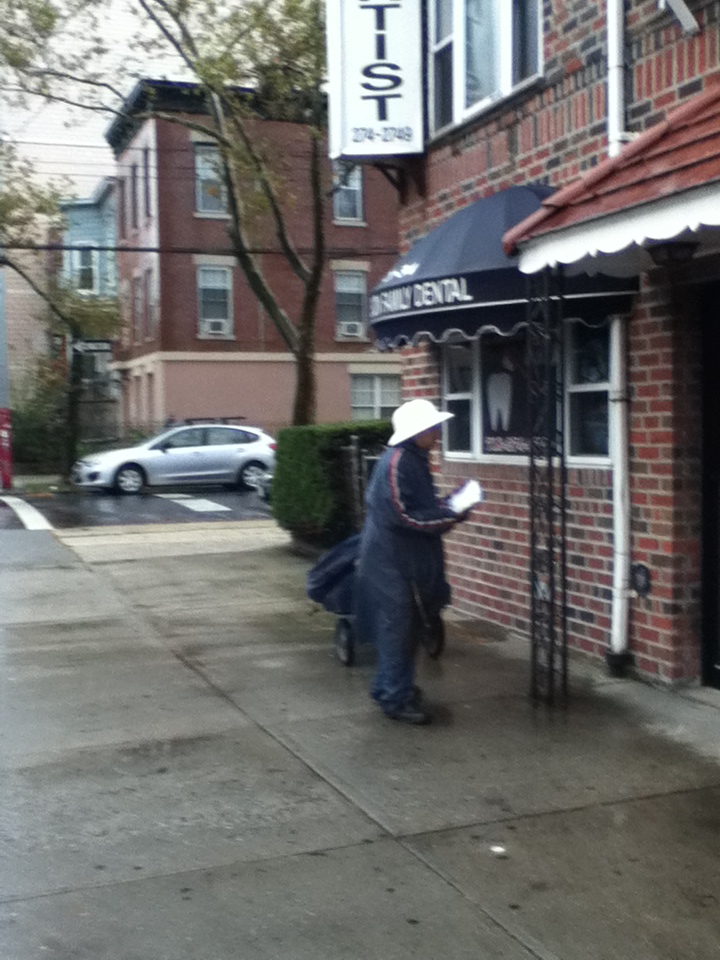 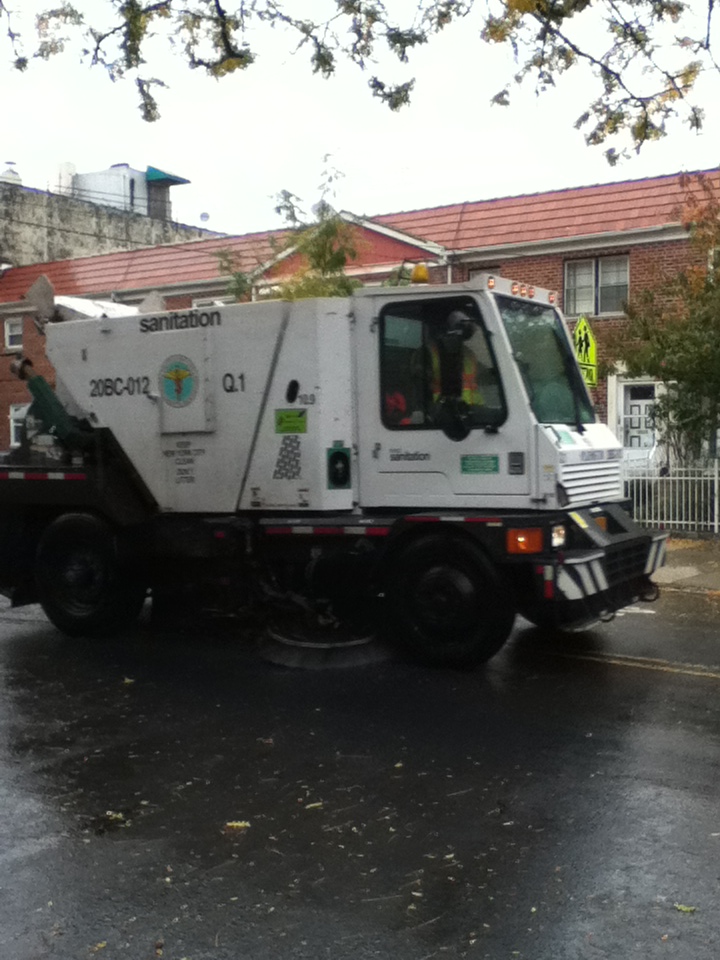 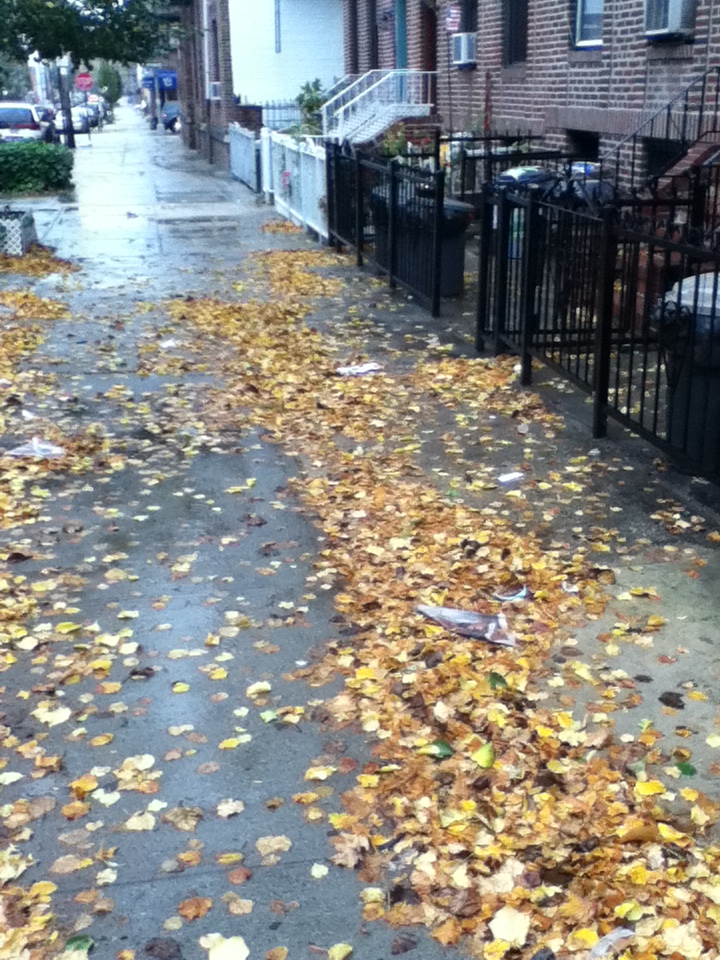 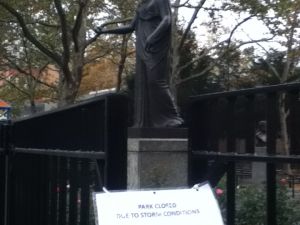 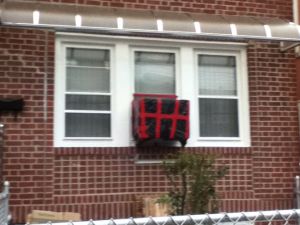 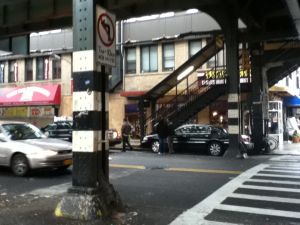 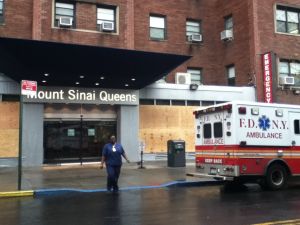 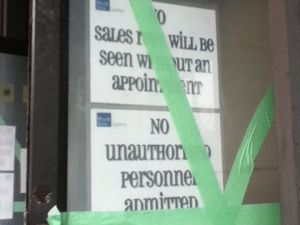 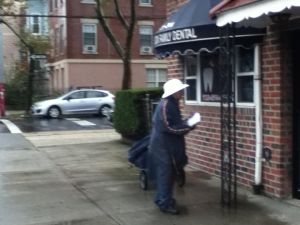 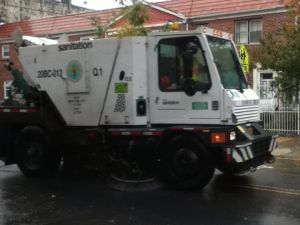 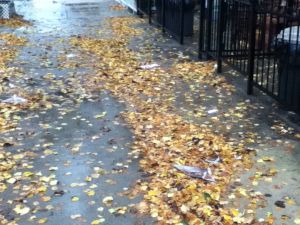 Long Island City proper might be square in the path of the storm surge, but up the hill in Astoria, things are looking a bit more placid.

The Observer took a walk around the neighborhood to see how folks were faring and discovered that, even though the rain was picking up and the wind beginning to gust, the streets weren’t yet totally deserted. Several businesses are still open and operating without any evidence of alarm. A couple of cops were caffeinating at Dunkin Donuts, butchers snatched a smoke outside the local meat shop and the grocery stores were still welcoming last-minute shoppers.

One of the many, many nail salon was even giving a couple of last-minute manicures. Can’t attract a hurricane boyfriend with busted nails, ladies!