– Here’s Alexa Chung, Tavi, and Lena Dunham lip-syncing Lesley Gore’s “You Don’t Own Me” like they were in The First Wives Club or something. For feminism and Obama!

– Mark Sanchez and Eva Longoria are no more after a month of dating. We have to call our lawyers on this one; celebrity relationship whiplash is real and it hurts, people!

– Meanwhile, Robert DeNiro KNOWS that Leonardo DiCaprio is stealing all of his jobs.

– Jay-Z and Beyonce were unable to trademark the name of their child, Blue Ivy. And when you can’t copyright your baby, what’s the point of having one, right?? 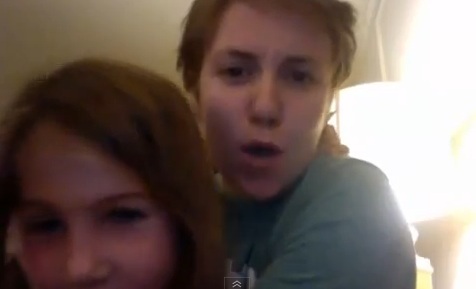