– Lindsay Lohan is voting for Mitt Romney, which is probably going to hurt him in the polls even worse than last night’s VP debate.

– Speaking of LiLo and her presidential “bumps,” she did a first and called TMZ live to tell them that her mom is not on as much cocaine as she originally said.

– In breaking news, Ashton Kutcher is a disgusting human being who spoon-feeds his girlfriend, Mila Kunis, in public at Grom Gelato. Like she’s a little baby.

– Everyone is mad at Tory Burch for selling her Hamptons home for ONLY $11 million. What is wrong with her?!?! 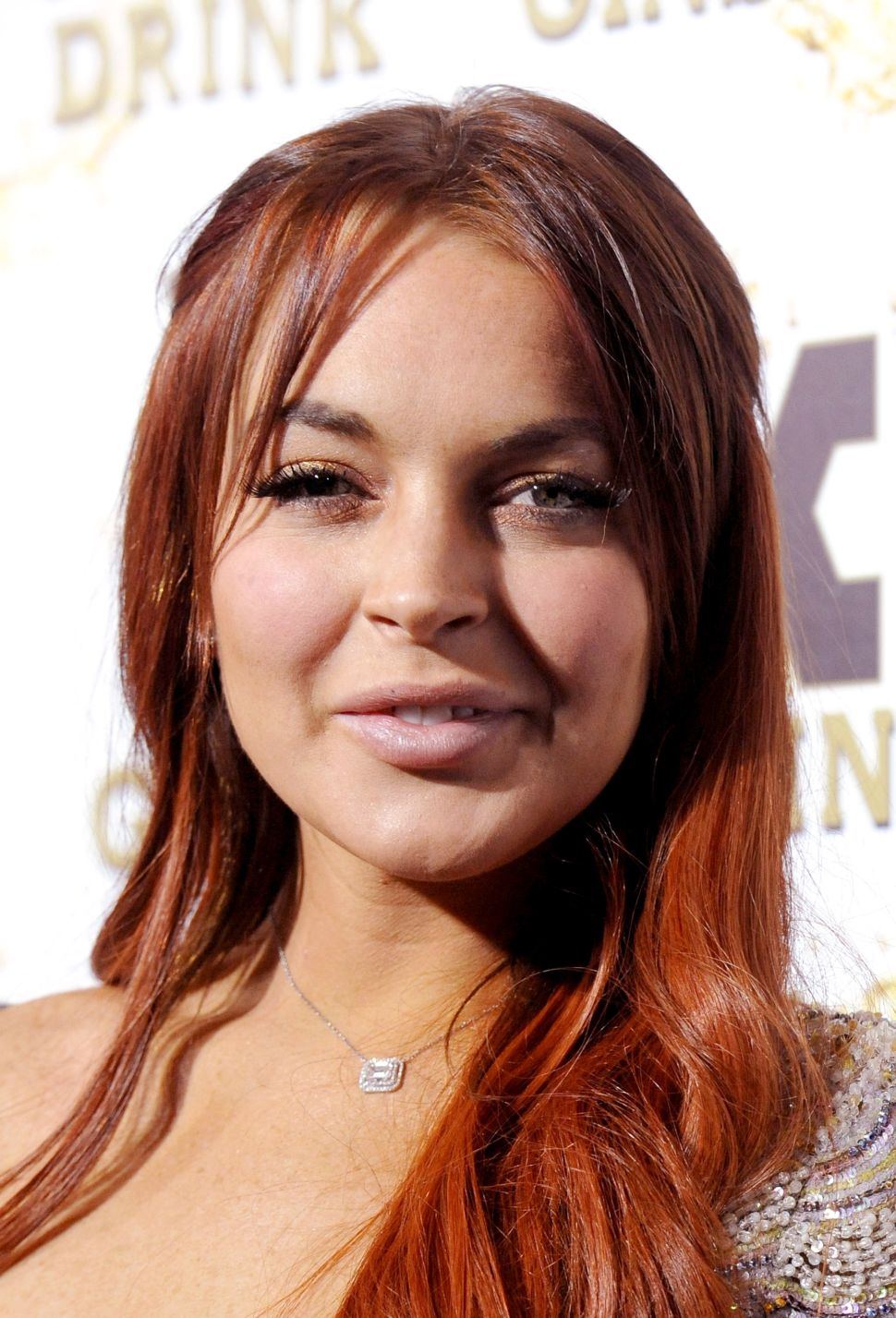