– Just in time for the vice presidential debates, here’s Paul Ryan looking like Zach Morris’s stand-in during a TIME Magazine photo shoot that teased him by saying it was considering naming him its man of the year. Yeah, right!

– The reason Lindsay Lohan was fighting with her mom on Tuesday? Apparently it had something to do with a $40,000 loan Ms. Lohan gave to her mother to keep her Long Island home from being foreclosed on.

– Here’s how you know you’ve been hanging around brooding British vampires too much … you start referring to yourself as a “miserable c**t.” In Marie Claire of all places. Oh, K-Stew! 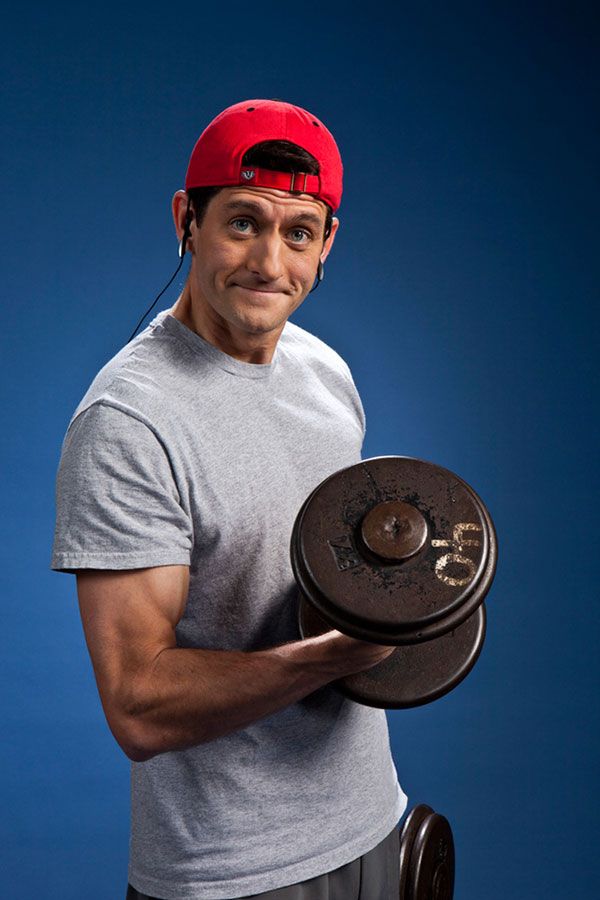