After nearly 30 years in business, Donald Young Gallery, one of Chicago’s premier commercial space for shows by leading international artists, is closing. Its founder, Donald Young, died of cancer in April. He started the gallery in 1983, after he and dealer Rhona Hoffman parted ways in the gallery they had run together since 1976.

The gallery will host a closing reception on Friday, Nov. 2, from 5 to 7 p.m.

The Young Gallery’s final exhibition is the two-person show of Rodney Graham and Josiah McElheny that opened in September. That show is the sixth and final part in a series of shows inspired by the writer Robert Walser that Mr. Young started at the gallery.

The roster of artists who are represented by the gallery include Bruce Nauman, Rosemarie Trockel, Charles Ray, Moyra Davey and James Welling. From the early 1990s to 1999, the gallery was based in Seattle.

Earlier this year, the annual Art Chicago fair, which was founded in 1980, announced that it was closing up shop. A new fair, Expo Chicago, attracted many leading dealers last month, though many published reports said that business at the fair was somewhat modest.

In a statement released to press, the gallery wrote, “Thank you all for the many adventures, close friendships, and collaborations that we have shared throughout twenty-nine years.” 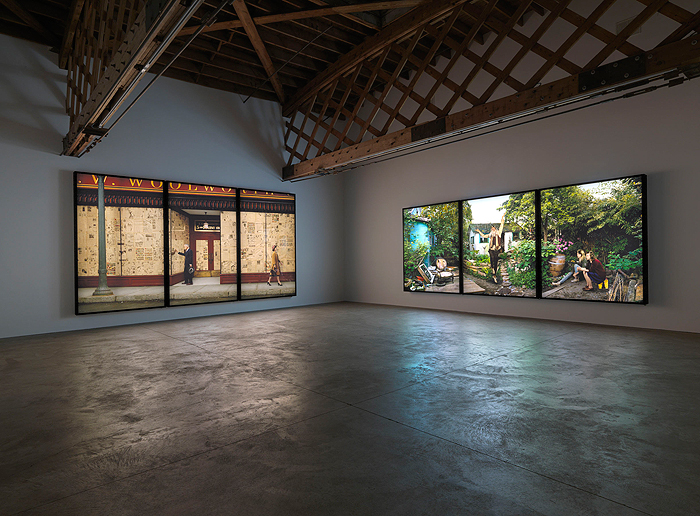