Christie last week traveled to Indiana to campaign for Mourdock and threw his support behind the candidate who then went on to state in a debate Tuesday night that pregnancy resulting from rape is “something God intended” and is “a gift from God.”

“This is a guy who is a principled leader,” the New Jersey governor said. “…What it means is to have a core set of beliefs that guide your conduct in public office.”

In a letter sent today, the legislators called on Christie to set an example within his party by withdrawing his support for Mourdock.

A full copy of the letter sent to Christie is below:

Tuesday night, Richard Mourdock, the Republican candidate for the United States Senate in Indiana, made a disgusting, offensive, and reprehensible statement during a debate with his Democratic opponent. Responding to a question of whether abortion should be legal in cases of incest or rape, Mr. Mourdock said a pregnancy resulting from rape is “something God intended” and is “a gift from God.”

We were outraged to hear these offensive comments and alarmed by the attitudes behind them. Because you recently expended your time and effort campaigning for Mr. Murdock in Indiana we believe you have a responsibility to repudiate his remarks and to publicly withdraw your political support for his candidacy.

As legislators, we have spent our public lives fighting to protect women’s health and well being, including efforts to enhance protections for survivors of rape and sexual assault.

We have heard from rape survivors and their families across the state who describe the unspeakable and horrific trauma inflicted upon them at the hands of vicious criminals. We have heard the stories of women who have attempted to take their own lives because of the trauma they have endured. We have heard from women who learned they became pregnant with the child of their own rapist—women who then had to face awful, incredibly difficult and incredibly personal choices.

Mr. Mourdock’s statements are part of an increasingly disturbing trend by prominent Republicans across the country. We have seen similarly despicable remarks before from Todd Akin—yet another United States Senate candidate. We believe these kinds of statements are a disturbing reflection enabled by a national Republican Party that has rejected the idea that women should control their own health decisions in instances of rape—even writing such a position into its national platform. These comments and the ideas behind them devalue women and are an insult to human dignity.

They have no place in the public discourse and Mr. Mourdock himself has no place in public life. It is clear to us that Mr. Mourdock’s offensive statements make him especially unfit to serve in the United States Senate. Mr. Mourdock’s continuing candidacy, which you put your full effort into supporting recently, is an insult to rape survivors, women and families across this country.

That is why we call on you to join us in unequivocally and fully repudiating Mr. Mourdock—both his disgusting words and his candidacy for the United States Senate. This is the time that requires clear leadership from elected leaders of both parties, not carefully parsed responses that seek to save political face.

Given your national prominence in the Republican party and your past campaign efforts on Mr. Mourdock’s behalf, nothing short of your full and clear rejection of Mr. Mourdock’s statements and your call for Mr. Mourdock to drop out of the race will meet the standards of decency that are so important in America. 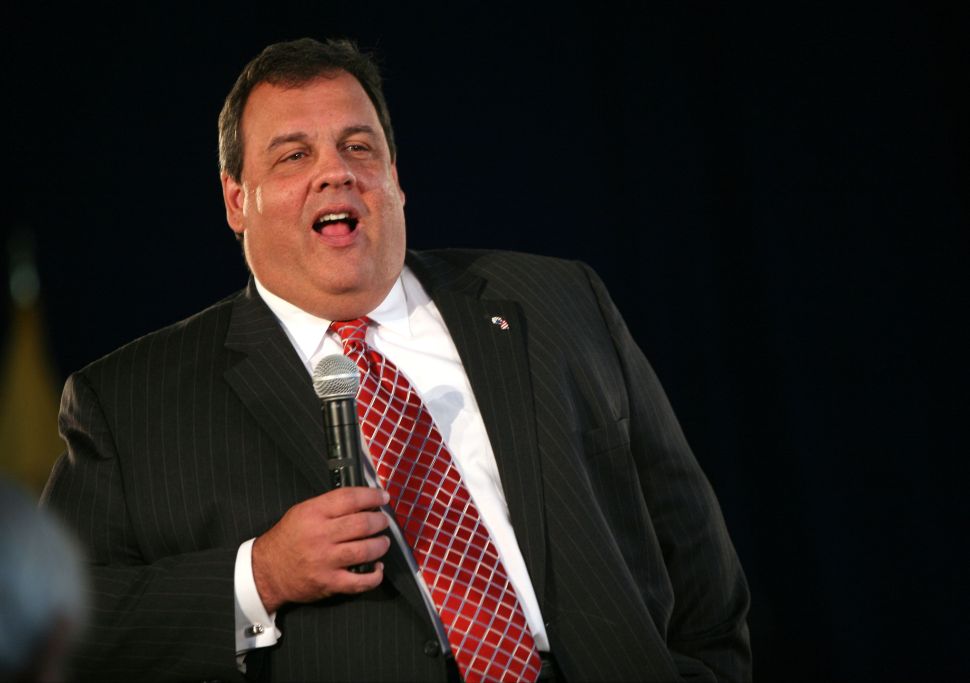