There were 10.3 million tweets sent last night regarding the presidential debates–a new record for the site. [TNW]

However, between all the newly created Big Bird accounts and red tie/blue tie observations, it’s possible that Twitter went a little nuts over the presidential debates. Just a little nuts. [Politico]

Perhaps the most painful moment, though? When Mitt Romney basically classed beloved electric auto company Tesla as a “loser.” 🙁 [Wired]

At least one analyst thinks ecommerce is going to have a great Christmas–because everyone has decided the economy is bad and that makes them scared of what other shoppers will do IRL. [CNET]

This morning Mark Zuckerberg took to Facebook to announce the company has reached a billion monthly active users. Glad someone’s having a good day. [Facebook]

Looks like the team from review site Fondu got acqui-hired by Airbnb. [Fondu’s Tumblr] 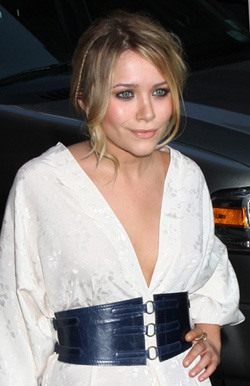