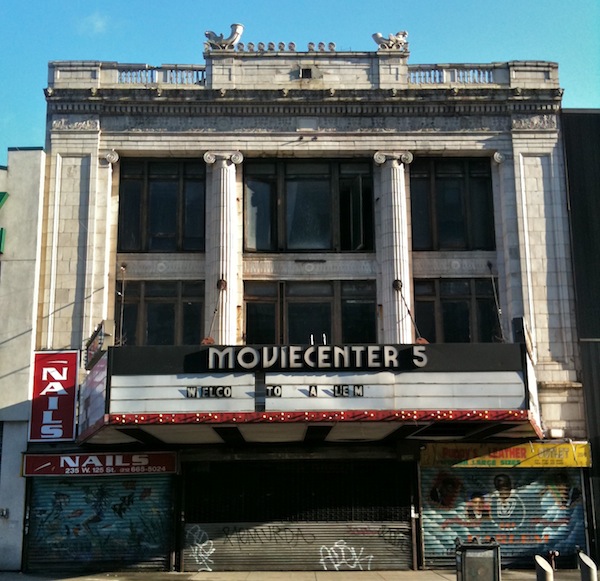 A new development is poised to rise above the historic Victoria Theater.
mchabanobserver 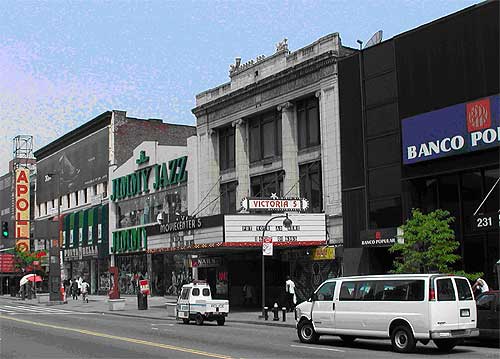 The building is just down the block from the Apollo.
mchabanobserver 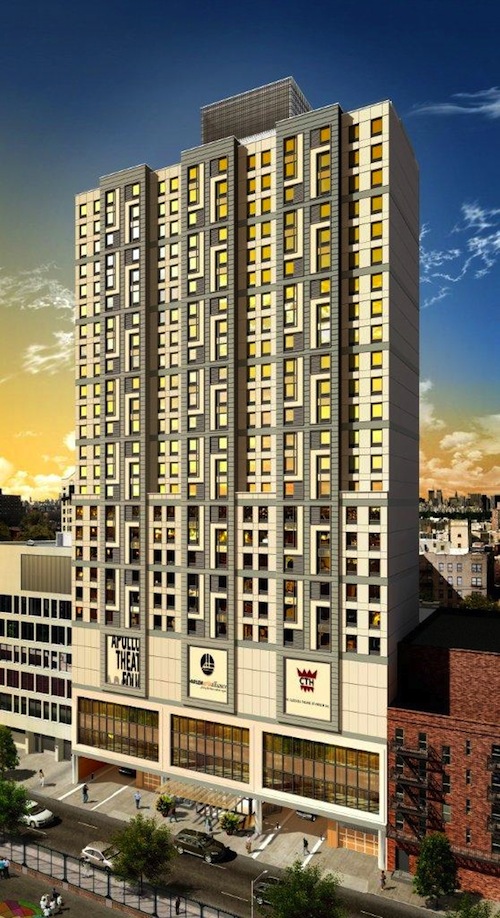 The entrance to the hotel and apartment part of the project on 126th Street.
mchabanobserver
Advertisement 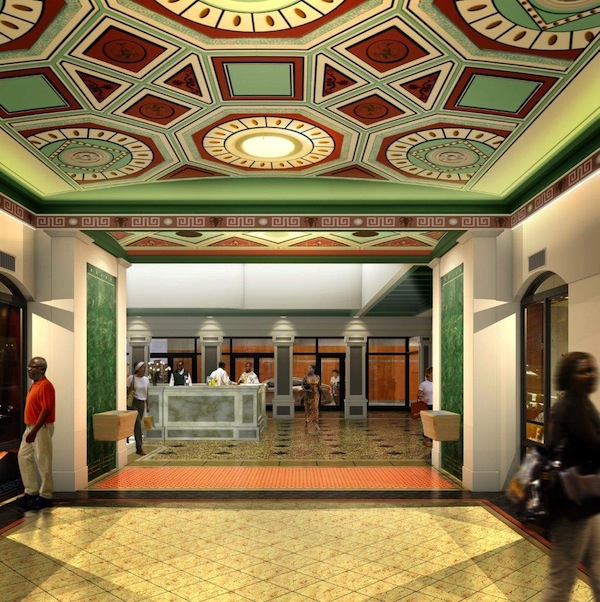 Inside the restored lobby, which will connect to two new theaters and a group of cultural tenants in the project.
mchabanobserver 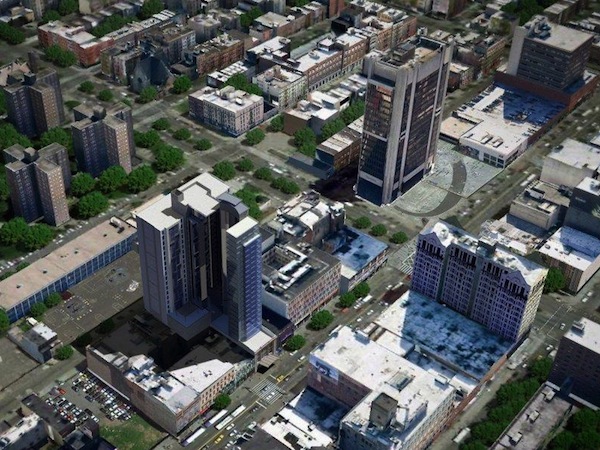 The development is big, but 125th Street is no stranger to towers, from the historic Theresea Hotel (bottom right) and the Adam Clayton Powell Federal Building (top).
mchabanobserver 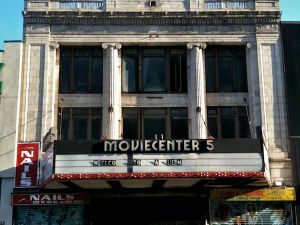 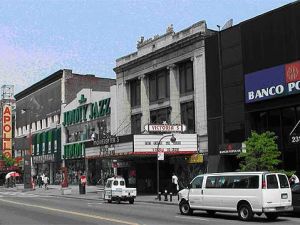 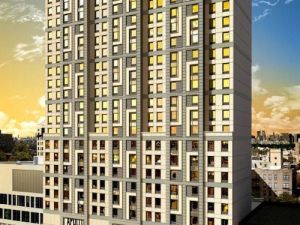 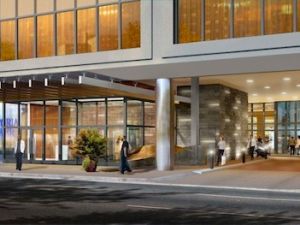 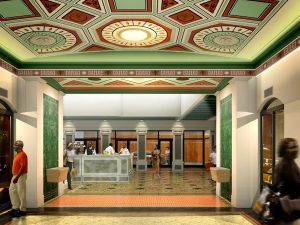 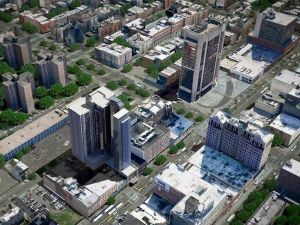 It’s the biggest show on the block since James Brown played The Apollo.

At the end of August, Danforth Development announced that it had found a partner to move forward with its plans to develop two 26-story towers above the century-old Victoria Theater. The project has been in the works for years now, a pet project of local politician Keith Wright. A new hotel and apartment building are meant to sustain a clutch of cultural institutions on the first few buildings of the complex, and things were well underway until the recession hit.

Designed by Ariel Aufgang of Augang + Subotovsky, the project features a glassy hotel along 125th Street and a brick apartment building behind, forming an L-shaped complex between Harlem’s main street and 126th Street. The former features 210 rooms, the latter 230 apartments. When first approved by the state, the project was was going to have the first new hotel in the neighborhood in decades, but in the meantime, the Aloft Harlem around the corner on Frederick Douglass Boulevard and 123rd Street opened.

The architects have shared their vision for the project with The Observer, including renderings of the classy-looking entrances on 126th Street—the facade of the old Victoria Theater, once a Vaudeville stage, and some of its interior spaces will be preserved as part of the project. Among the cultural tenants will be two theaters and the Classical Theater of Harlem, JazzMobile, the Apollo Theater Foundation and the Harlem Arts Alliance occupying 25,000-square-feet of space.

The project may seem big for Harlem, but 125th Street has seen its fair share of tall towers over the years. Across the street is the historic 15-story Hotel Theresa and further down 125th Street is the Adam Clayton Powell Federal Building. A rezoning a few years ago paved the way for bigger buildings on the strip, as well, and another long-stalled development at Park Avenue, where Major League Baseball once considered moving in, is still on the boards.