As the news broke that Nevada Senator Harry Reid was in a car accident, a major paper in his home state, the Las Vegas Review Journal, mistakenly identified the Democratic Senate Majority Leader as a Republican.

The error has since been corrected. Obviously, this was a fast breaking story and these types of mistakes happen. Unfortunately for those who report on breaking political news, “R” is right next to “D” on computer keyboards. The Observer reached out to Las Vegas Review Journal Editor Michael Hengel to see if he had any comment on the situation. As of this writing, he has yet to respond.

Mr. Reid was taken to the hospital after what appeared to be a rear-end crash on an Interstate that runs parallel to the Las Vegas Strip. According to New York Times reporter Adam Nagourney, Mr. Reid and his security detail are all “fine” and the Senator “walked into” the hospital. 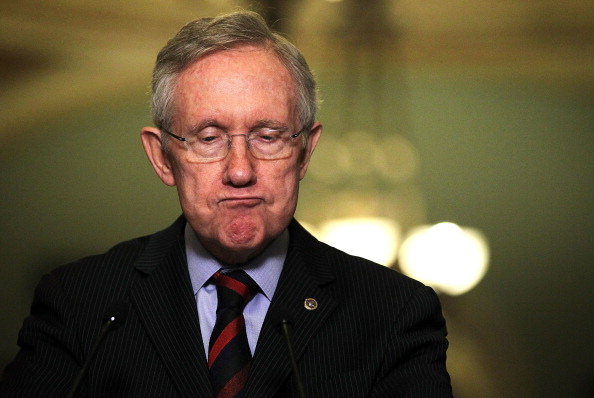