Italy’s Supreme Court has issued a ruling that could have a ripple effect for cellphone manufacturers all over the world by declaring a “causal link” between an Italian businessman’s non-cancerous tumor and his daily cellphone usage.

The businessman, Innocente Marcolini, said he used his cellphone as much as six hours a day for work. Now his face his paralyzed on one side.

Testimony from oncologists and researchers on Mr. Marcolini’s behalf might spook even the most hardcore cellphone user:

One of Mr. Marcolini’s experts told a U.K. paper that the court’s decision will “open not a road but a motorway to legal actions by victims. We’re considering a class action.”

Even though the World Health Organization has expressed caution regarding cellphone use, government agencies like Britain’s Health Protection Agency are not too concerned, a spokesman telling the Telegraph that the “scientific consensus is that mobile phones do not cause cancer.”

We hope that last part is true, because the alternative might see a new rise in Bluetooth headset use, and no one wants that. 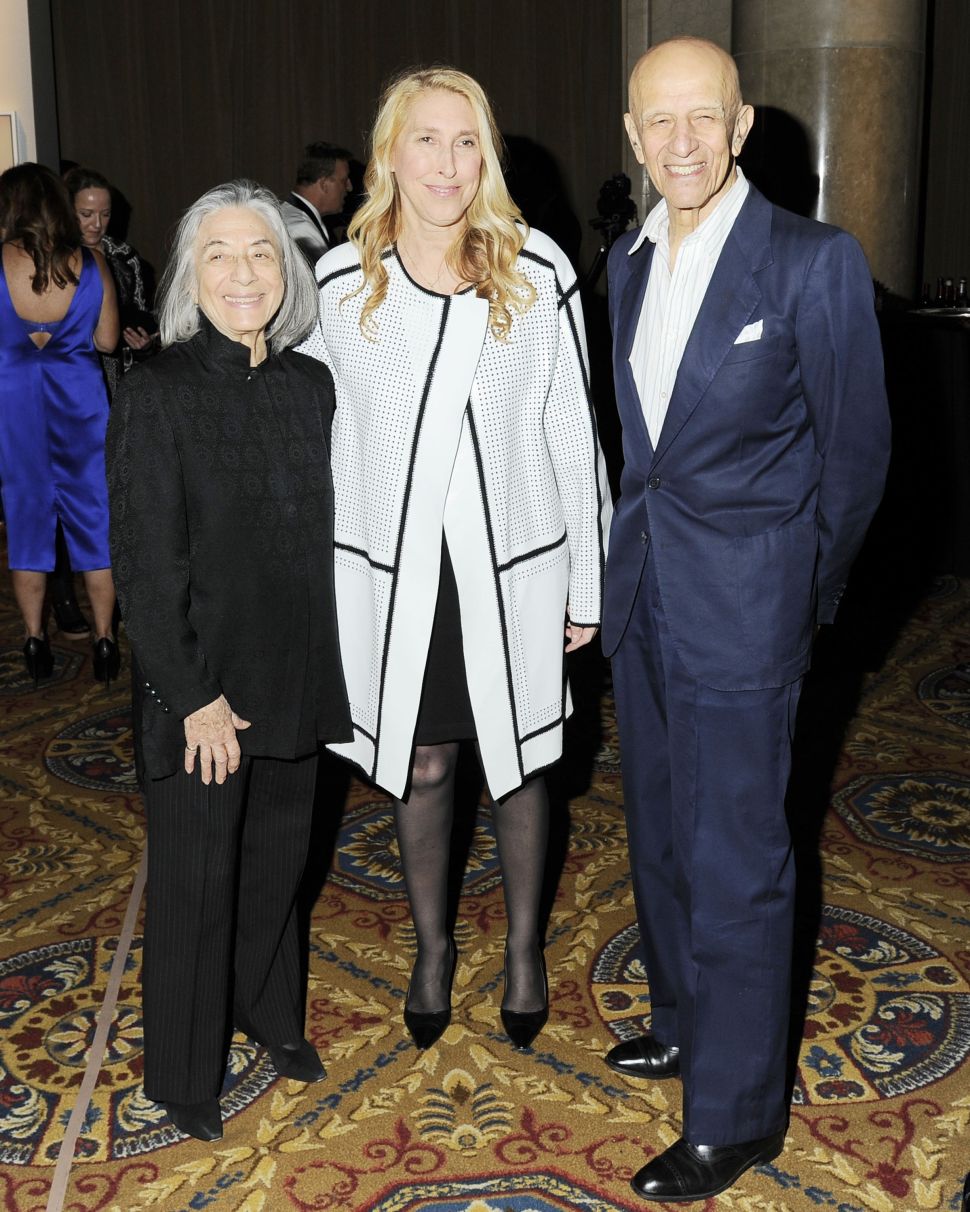