While campaigning this afternoon, Vice President Joe Biden stopped by Schmucker’s Restaurant in Toledo, Ohio for a piece of pie. However, Mr. Biden may have gotten more than he bargained for at the restaurant. While he was eating, Mr. Biden found himself in conversation with another patron who was clearly eager to see the vice president and his running mate, President Barack Obama, lose the election and leave the White House.

According to the press pool report by Politico’s Donovan Slack, Mr. Biden encountered the man at the restaurant’s bar after he was served a piece of “classic custard pie.” Ms. Slack was able to eavesdrop on a bit of Mr. Biden’s conversation with the other man and initially thought it was a friendly chat because she overheard the man say, “You’re a good guy, Joe.” However, afterwards, when Ms. Slack spoke to the man, who declined to give his name, it was clear his words to the vice president weren’t all kind.

“Before that, I told him to enjoy his last couple of months,” the man said, adding, “Just because you’re a good guy doesn’t mean you’re a good vice president.”

Ms. Slack noted that, following the encounter, Mr. Biden “understandably took his piece of pie” and sat down at another table to eat. Perhaps the sweet custard pie helped the criticism go down a bit easier. 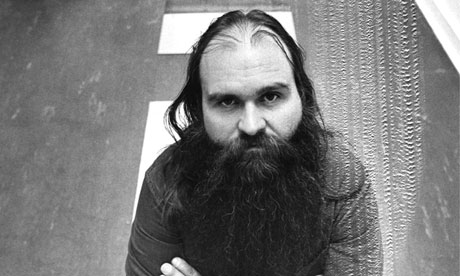