The Obama campaign has just released some new details about Vice President Joe Biden’s debate session. Apparently, Mr. Biden relied on a strict regimen of candy, sandwiches, energy drinks and caffeine to get him in shape for his matchup with Republican vice presidential nominee Paul Ryan.

According to the Obama campaign, Mr. Biden’s “favorite snacks consumed during prep sessions this week include M&Ms, animal crackers, as well as lots of Gatorade, coffee and tea.” The vice president and his team also ordered subs from the well-known Wilmington, Delaware institution Capriotti’s Sandwich Shop for lunch during one of his debate prep sessions. Politicker called Capriotti’s and spoke to a woman who said Mr. Biden used to come to the restaurant “all the time before he became vice president.” She also gave us more information about what Mr. Biden’s crew ordered for their debate prep lunch.

“They were all mixed up. We had Italian, Turkey, bobbies, roast beef,” she said.

Perhaps it’s a Delaware thing, but we were unaware of “bobbies.” The patient Capriotti’s staffer explained that they include “stuffing ,cranberry, mayonnaise and turkey.

Maryland Congressman Chris Van Hollen played the part of Mr. Ryan for Mr. Biden’s debate prep sessions. In addition to Mr. Biden’s debate prep menu, the Obama campaign released an utterly hilarious anecdote about Mr. Biden and Mr. Van Hollen. Apparently, both men came to Monday’s session “wearing the same exact outfit” consisting of a navy blue blazer with gold buttons, a light blue shirt and no tie leading to “some chuckles” among their staffers. Clearly, these debate prep sessions were filled with nonstop excitement in addition to all of the candy and caffeine. 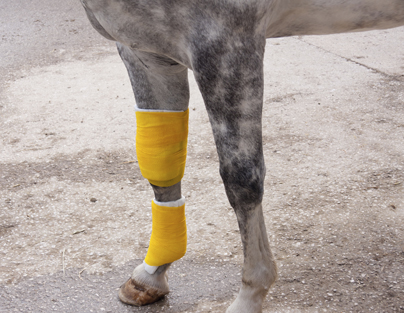