A bathroom that Keith Haring painted in 1989 at the Lesbian, Gay, Bisexual and Transgender Community Center in New York. (Getty Images)

The Whitney announced today that it has received a $1 million donation from the Keith Haring Foundation to support exhibitions in the Renzo Piano–designed building that it is scheduled to move into in the Meatpacking District in 2015.

Haring, who died of complications relating to AIDS in 1990 at the age of 31, had a long history with the museum. The Whitney noted in a release that his work appeared in the 1983 and 1991 Whitney Biennials. In 1997 the museum organized his first full-scale retrospective.

“The Whitney has been a longtime believer in Keith’s work and a supporter of his legacy,” Julia Gruen, the executive director of the Keith Haring Foundation, said in a statement. “We are honored to present this grant in support of the exhibition program that the Museum will carry on in its new building downtown.”

The Whitney’s director, Adam Weinberg, said in a statement, “This wonderfully generous grant from the Keith Haring Foundation, the first we have received from an artist’s foundation to support exhibitions in our new building, helps to propel us forward as we prepare for our future.” 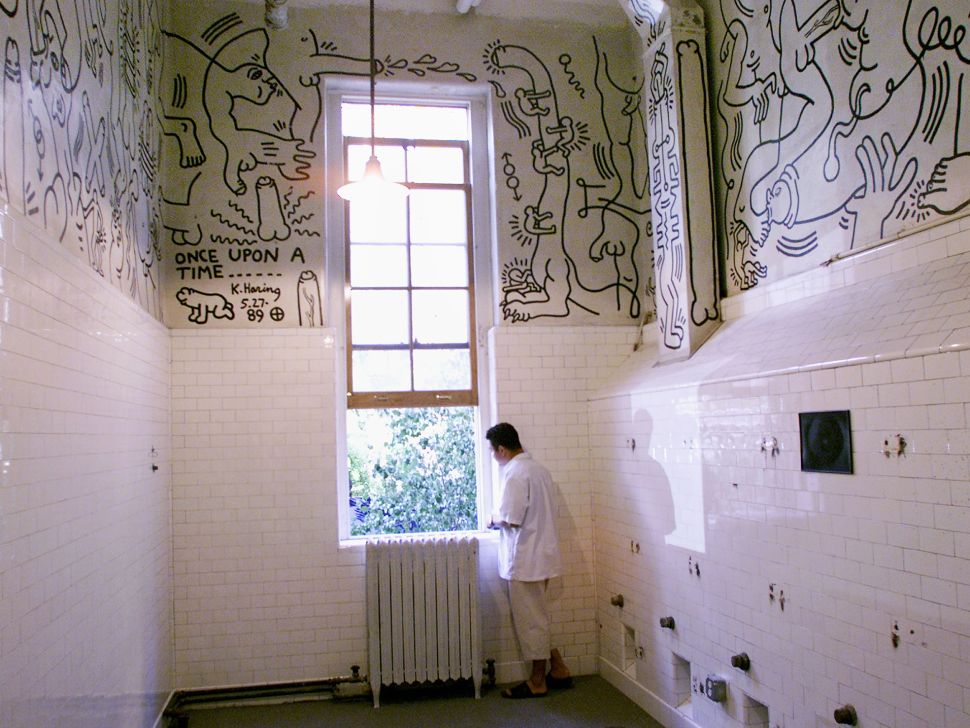