Americans for Prosperity, the activist group founded by the billionaire Koch Brothers, is taking its “Obama’s Failing Agenda” bus tour to New Jersey this week where it will help purchase gas for motorists at the Holland Tunnel to “draw attention to President Obama’s failing energy policies.” On Thursday, AFP will set up shop at an Exxon Station near the entrance to the tunnel where it will be reducing gas prices to $1.84 a gallon, which a press release for the event said is “the cost of gas four years ago right around the time President Obama took office.”

“Our event will help New Jerseyans get around this week and remind them of the need for sound energy policies that create jobs and lower our energy prices,” AFP New Jersey Director Steve Lonegan said in a press release announcing the promotion. “We will educate Americans on the most harmful aspects of President Obama’s big-government agenda, and help put grassroots pressure on politicians to turn away from these destructive policies.”

AFP previously staged a reduced-price gas event in Michigan earlier this month that reportedly led to a nearly “half mile” long line at the station. The group paid the station owner to make up for the reduced price gas. AFP has also held its gas event in Ohio and Illinois.

This week’s event will take place starting at 7 a.m. at the Exxon at 726 Jersey Avenue and 11th Street in Jersey City. The cheap gas will be limited to the first 150 vehicles and 15 gallons per car. 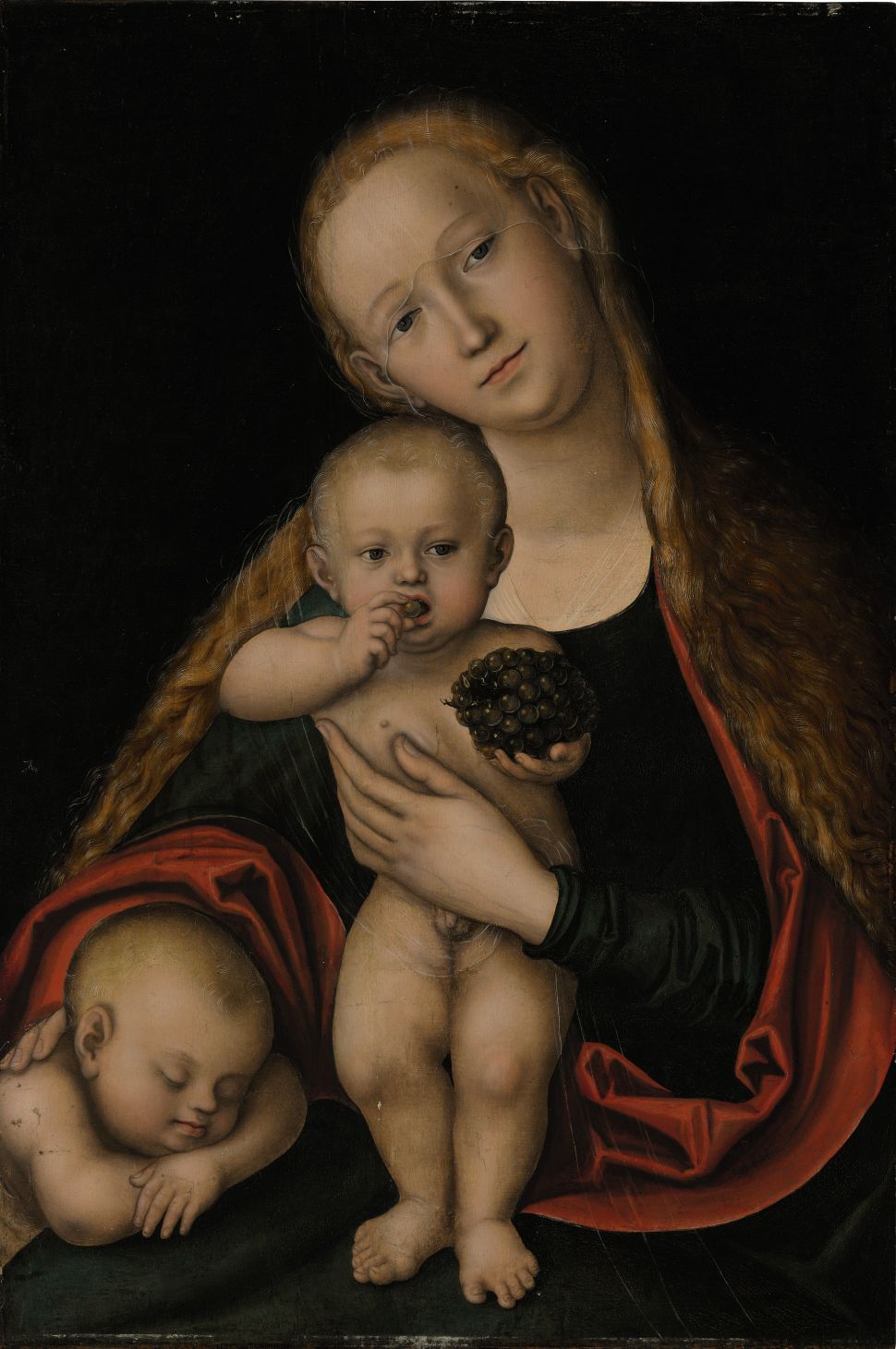