The 30-second TV ad focuses on the economy.

“The Corzine economic strategy pursued by Bob Menendez is forcing companies to outsource everything from their manufacturing jobs to their materials,” said Kyrillos Campaign Manager Chapin Fay. “As Joe Kyrillos said in the ad, not long ago, every Apple product was made in America. Now, increased taxes and the cost of complying with government regulations have forced them to outsource. This is not an isolated incident—it’s happening all over the country. And, our government spending is so out of control that we have to borrow money from the very country that has taken our jobs to pay our bills — China. Joe knows we must pursue a policy that helps businesses succeed in this country—not others.”

The full script of the ad is below:

Joe Kyrillos: “Not long ago, every Apple product was made in America. Now they’re made in China. Something’s wrong when regulations prevent businesses from creating jobs. When government spends so much, we borrow money from China to pay our bills. America isn’t broken. Washington is. Let’s fix it. Our future depends on it. I’m Joe Kyrillos. I approved this message because America needs more jobs.”

The ad can be viewed here. 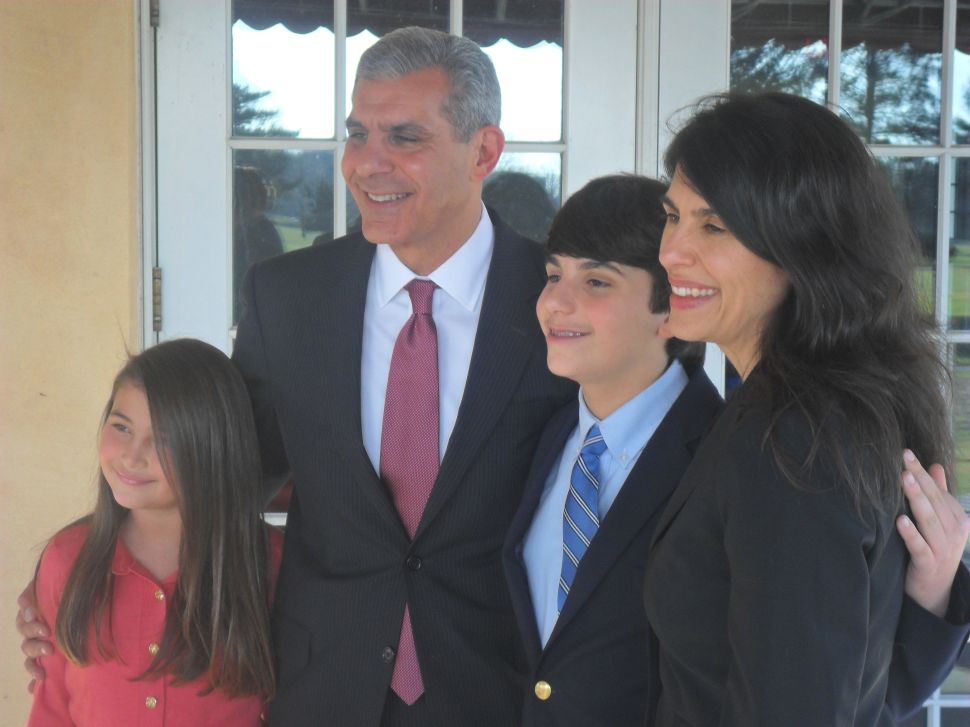