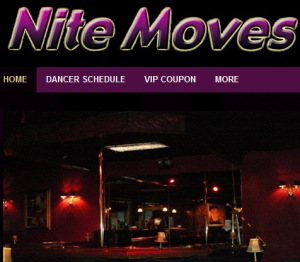 In a major setback for strippers–and vaguely guilty lap dance-receivers–everywhere, a New York court in Albany declared that lap dances, “don’t promote culture in a community the way ballet or other artistic endeavors do,” according to the Associated Press. For what it’s worth, the court was “sharply divided” in a 4-3 decision.

If you’re just joining us, the suit was filed by Nite Moves, an adult bar in the suburbs of Albany that almost certainly plays Seger at a certain time each day. (We have absolutely no proof of this. —Ed.) Nite Moves argued that their admission fees and money made through private dances were exempt from sales tax because they were meant to promote culture and should therefore get a tax break. In September, the club’s owner told the Times Union that he estimated his outstanding tax bill at around $400,000. The dissenting judges ruled that there is no distinction between “highbrow and lowbrow dance,” offering the public a new euphemism for the stripping profession.