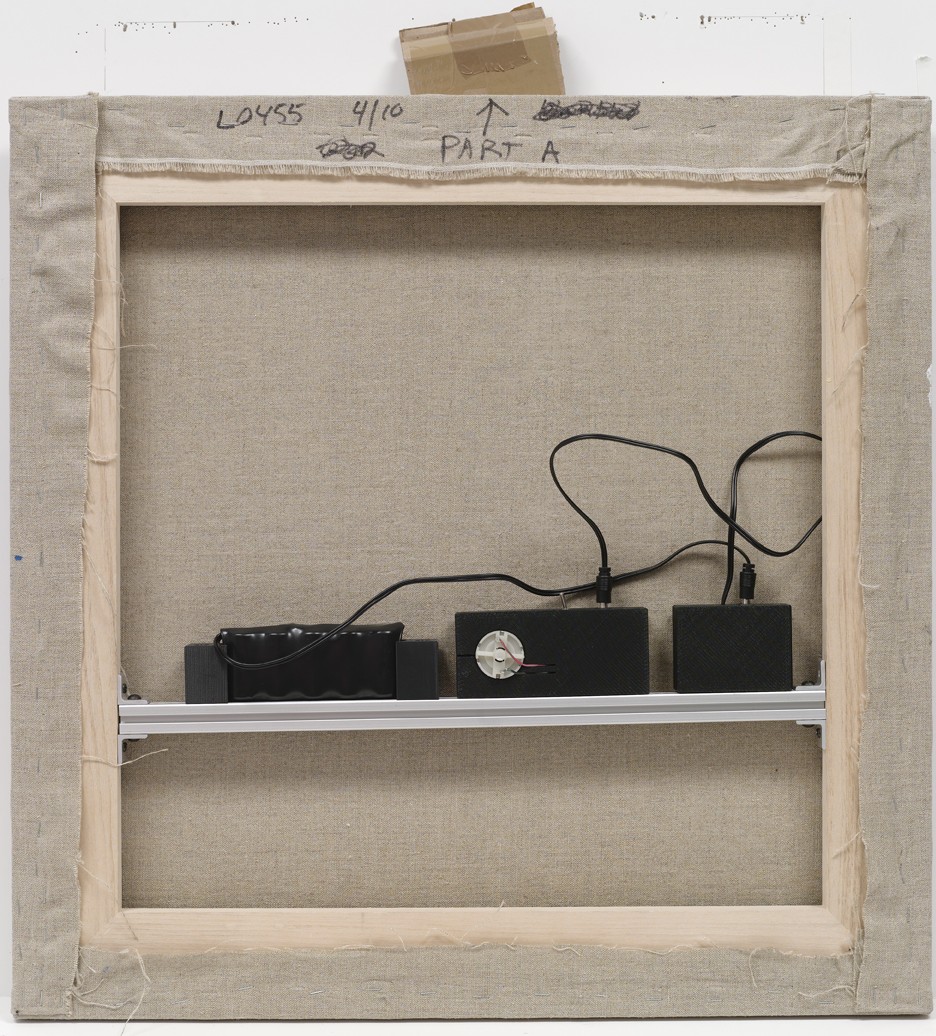 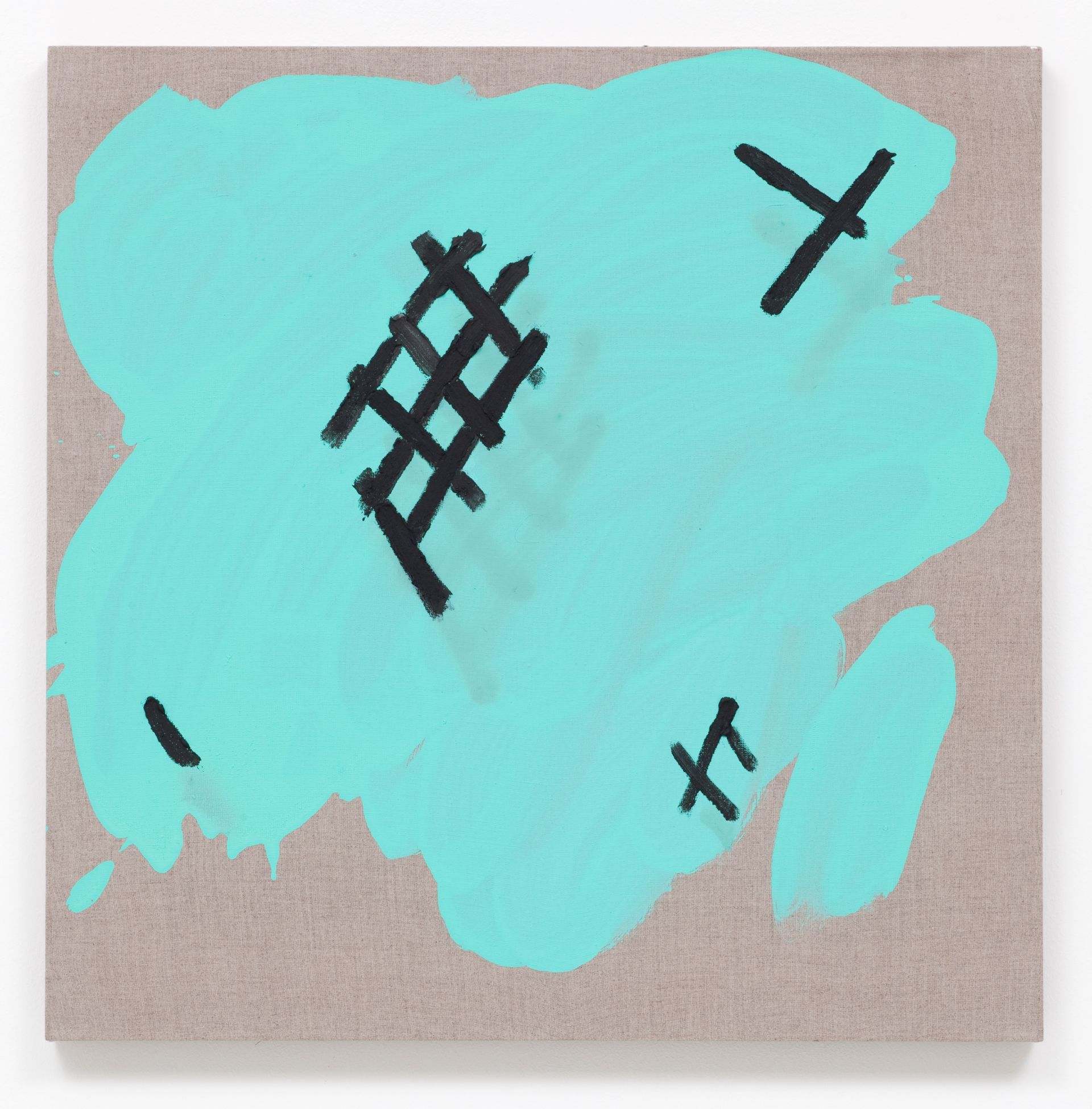 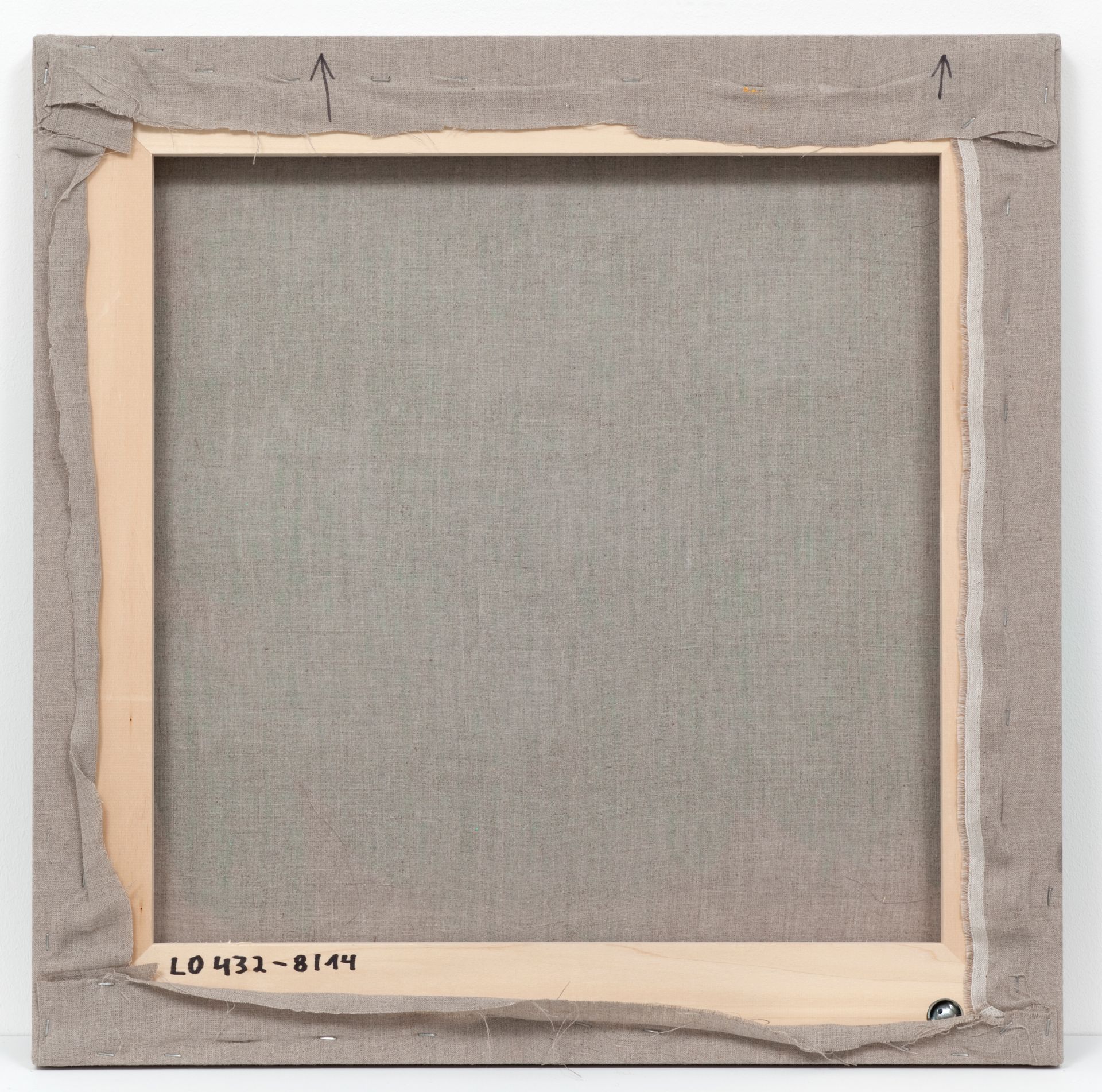 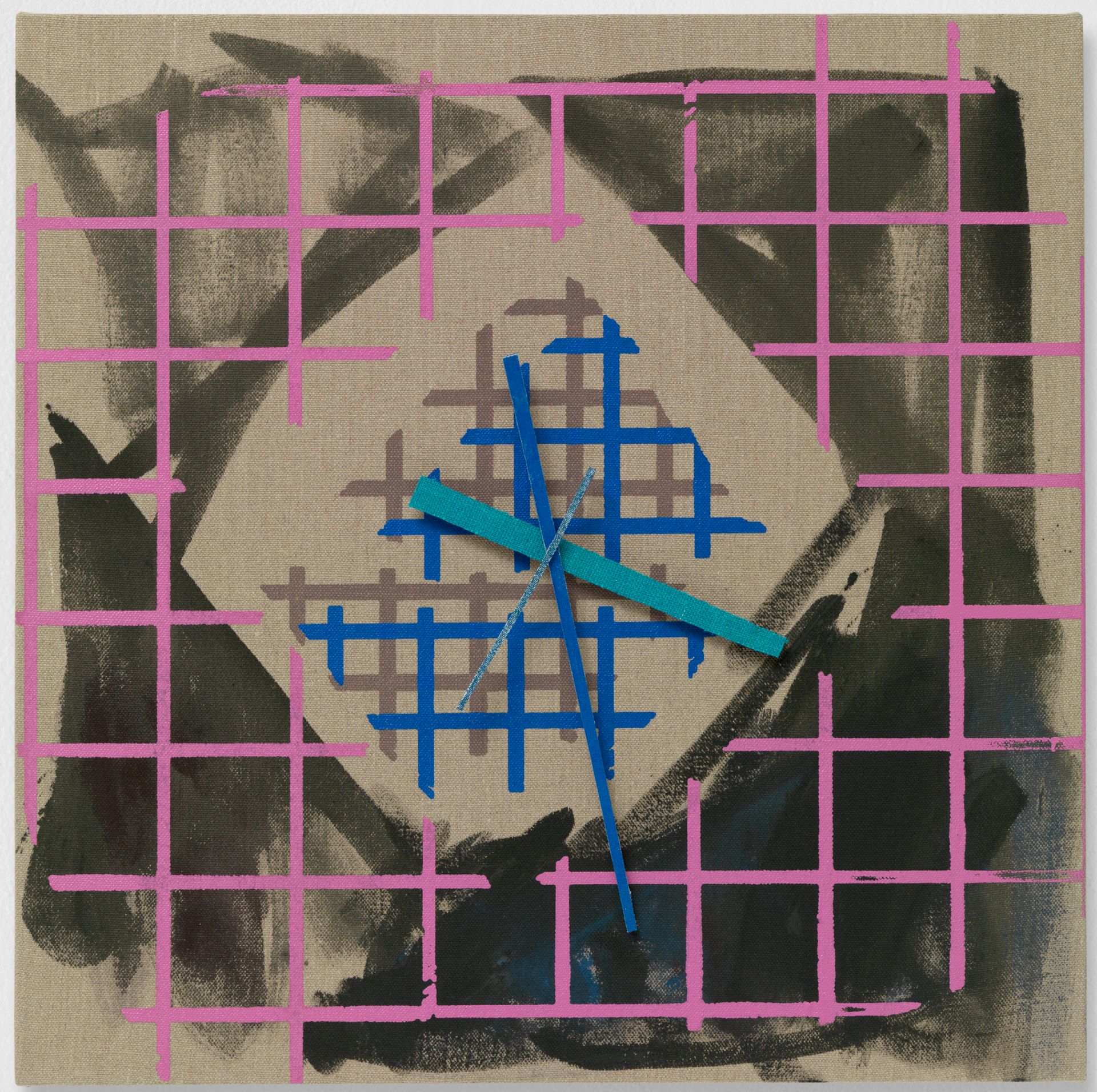 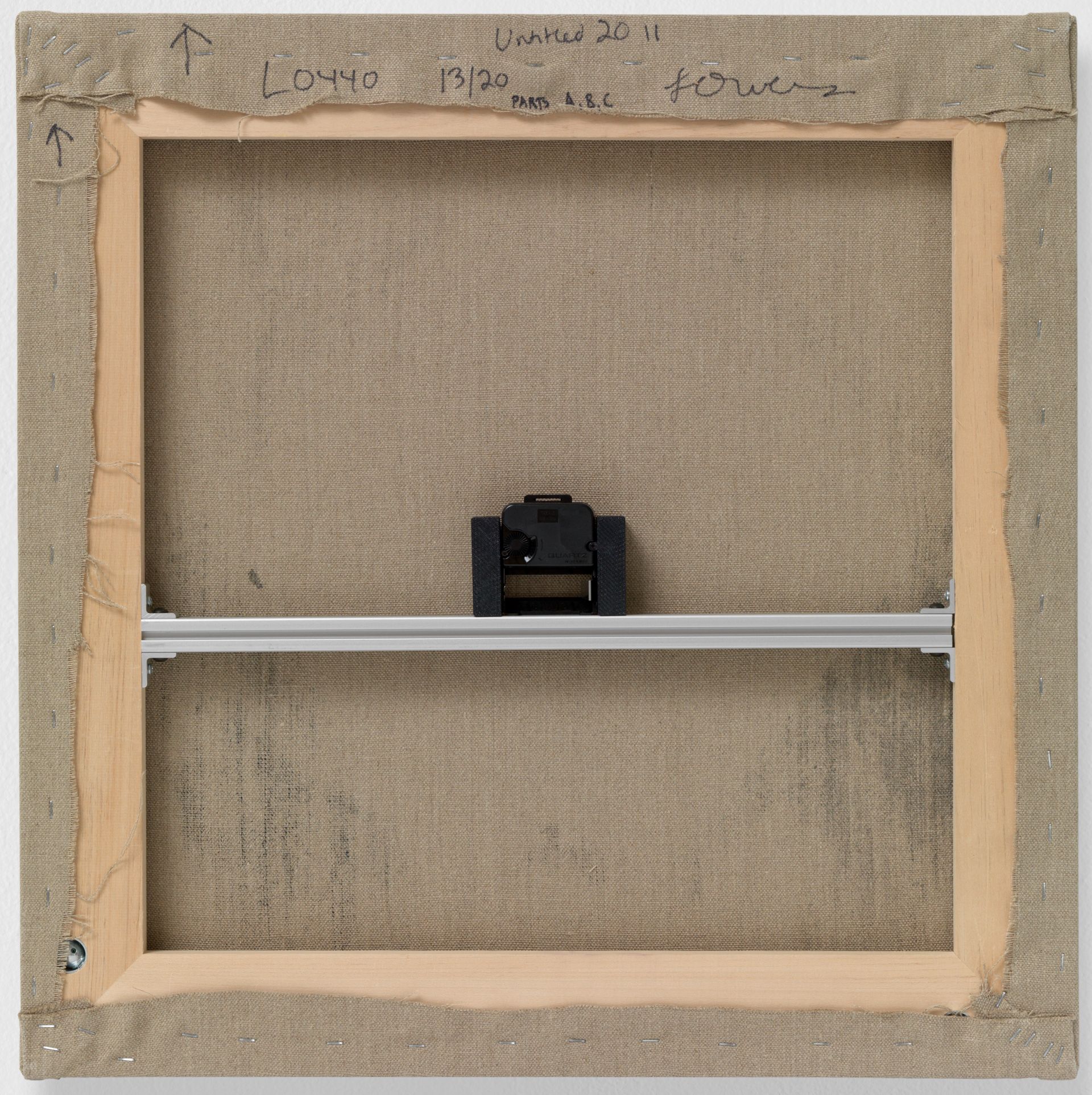 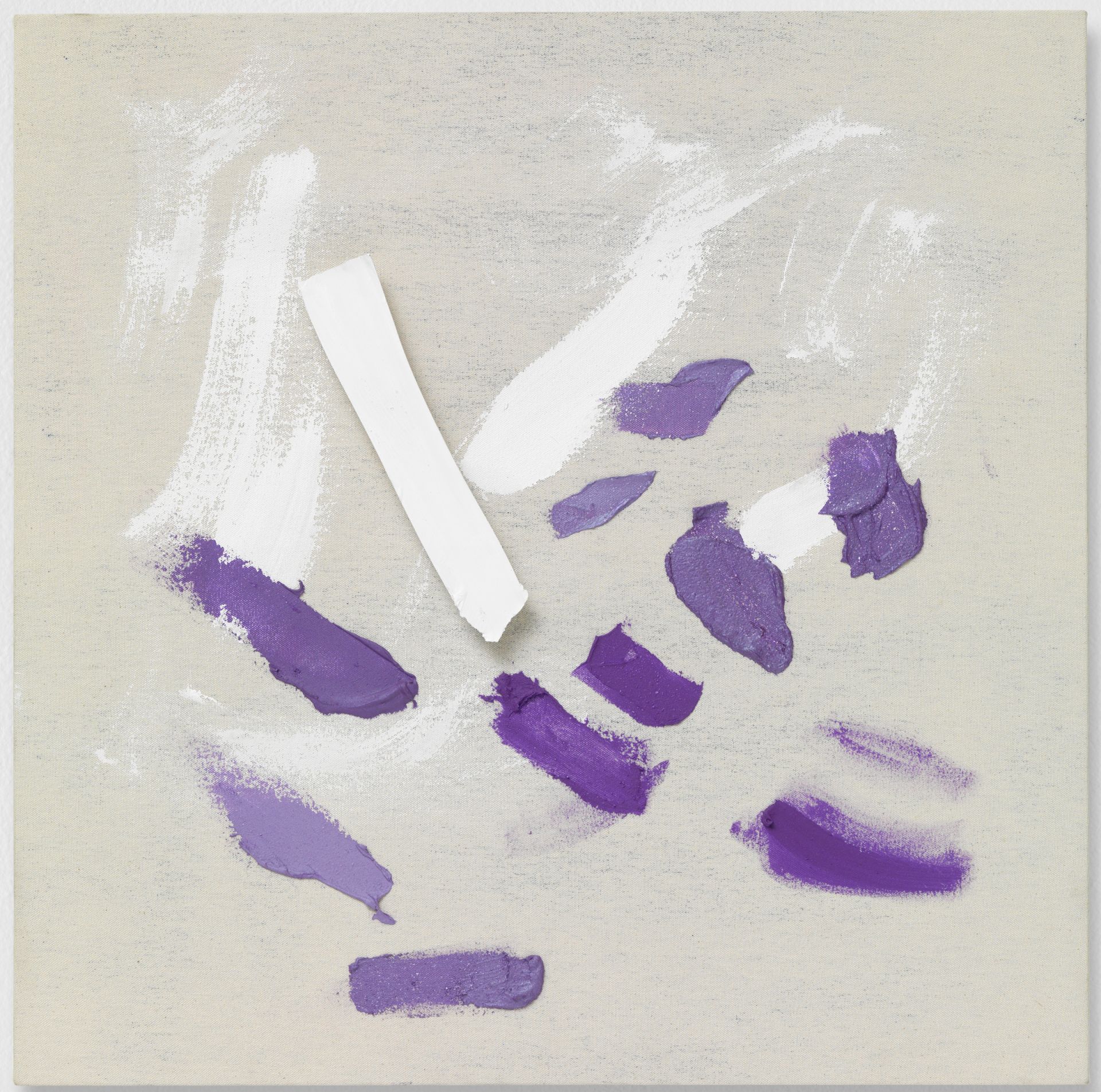 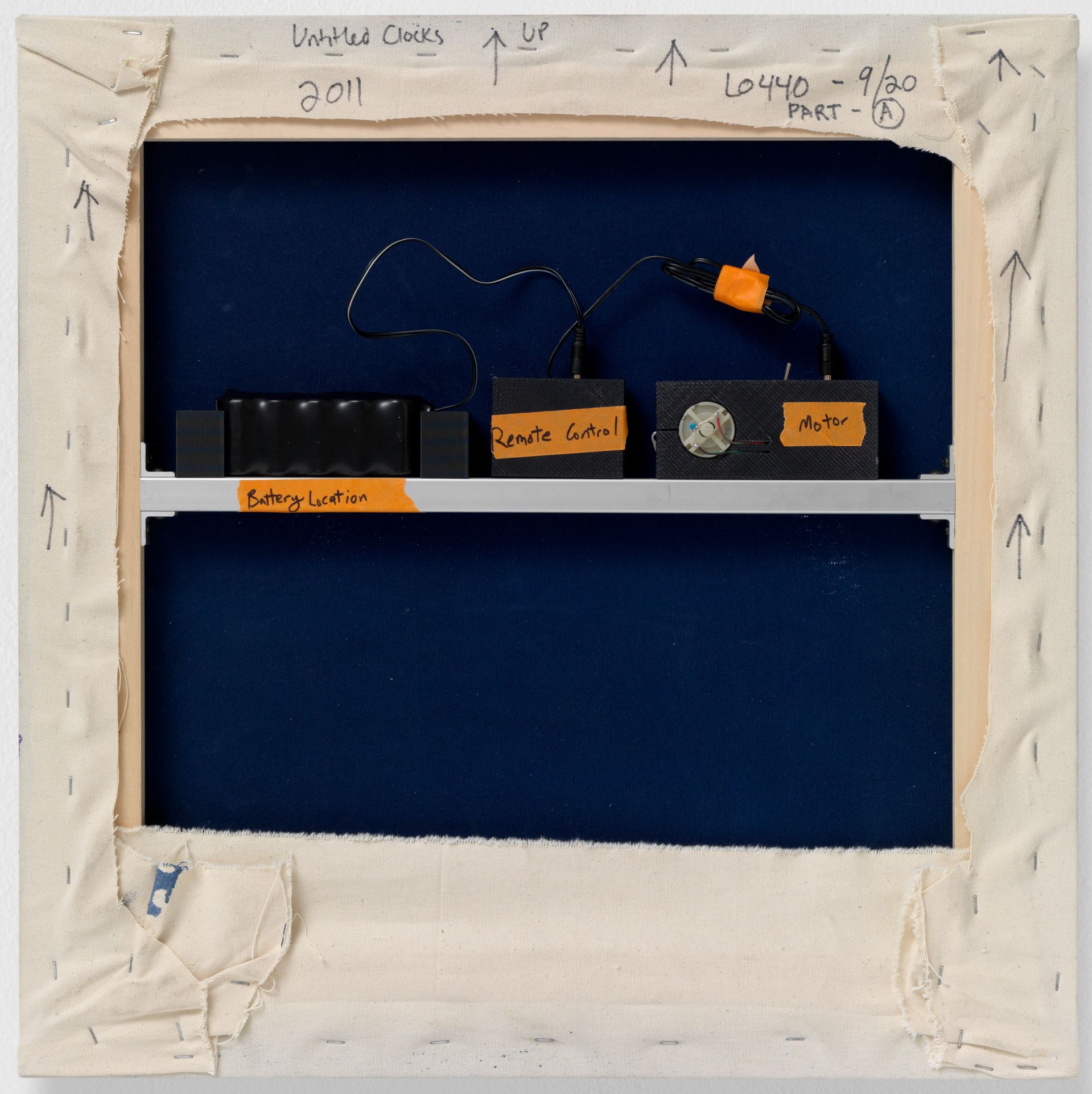 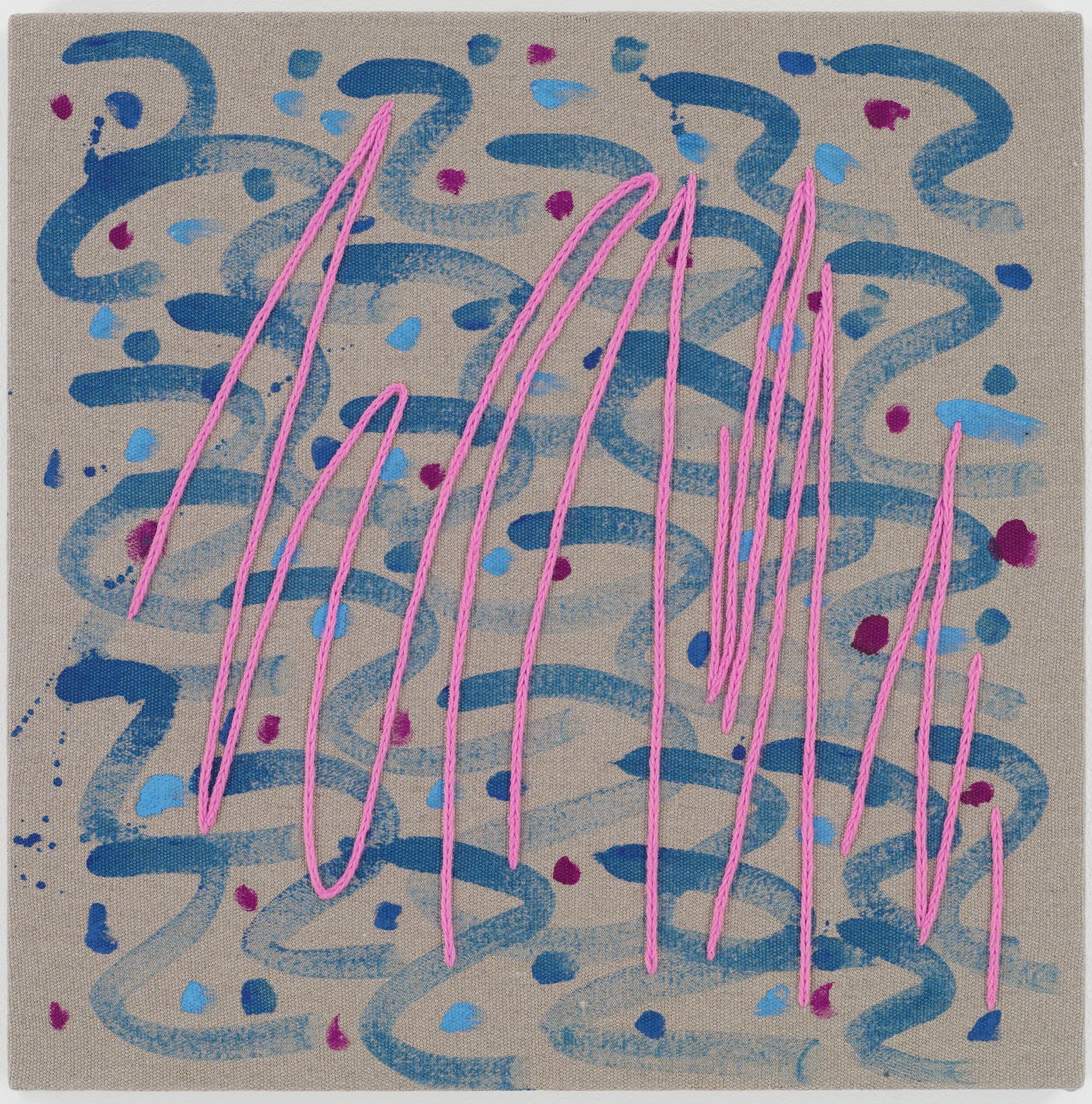 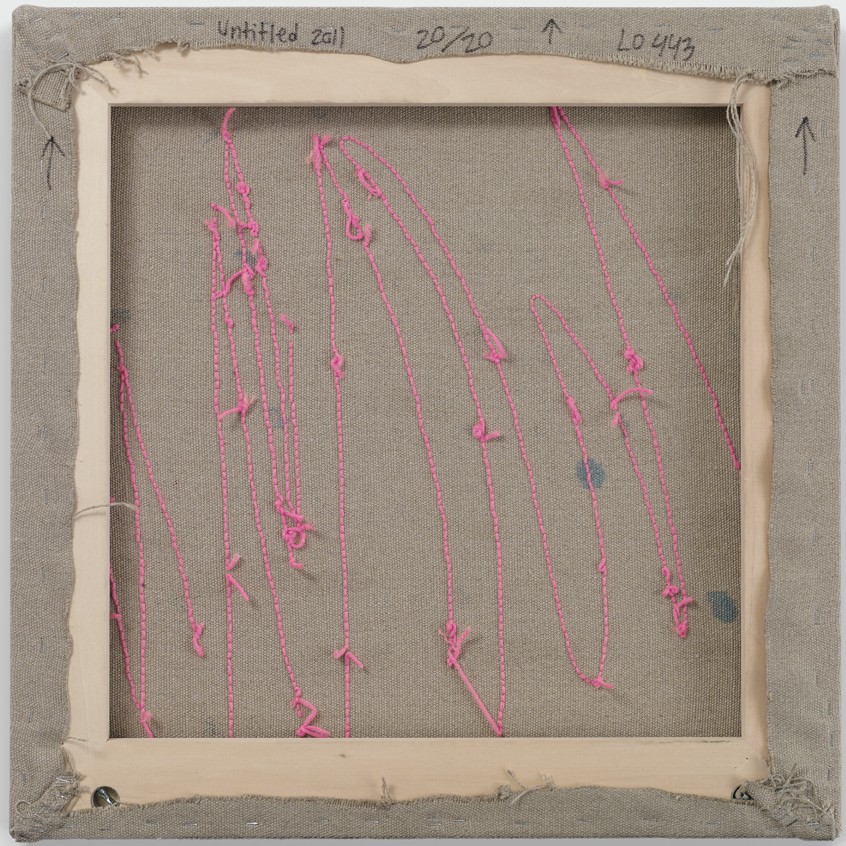 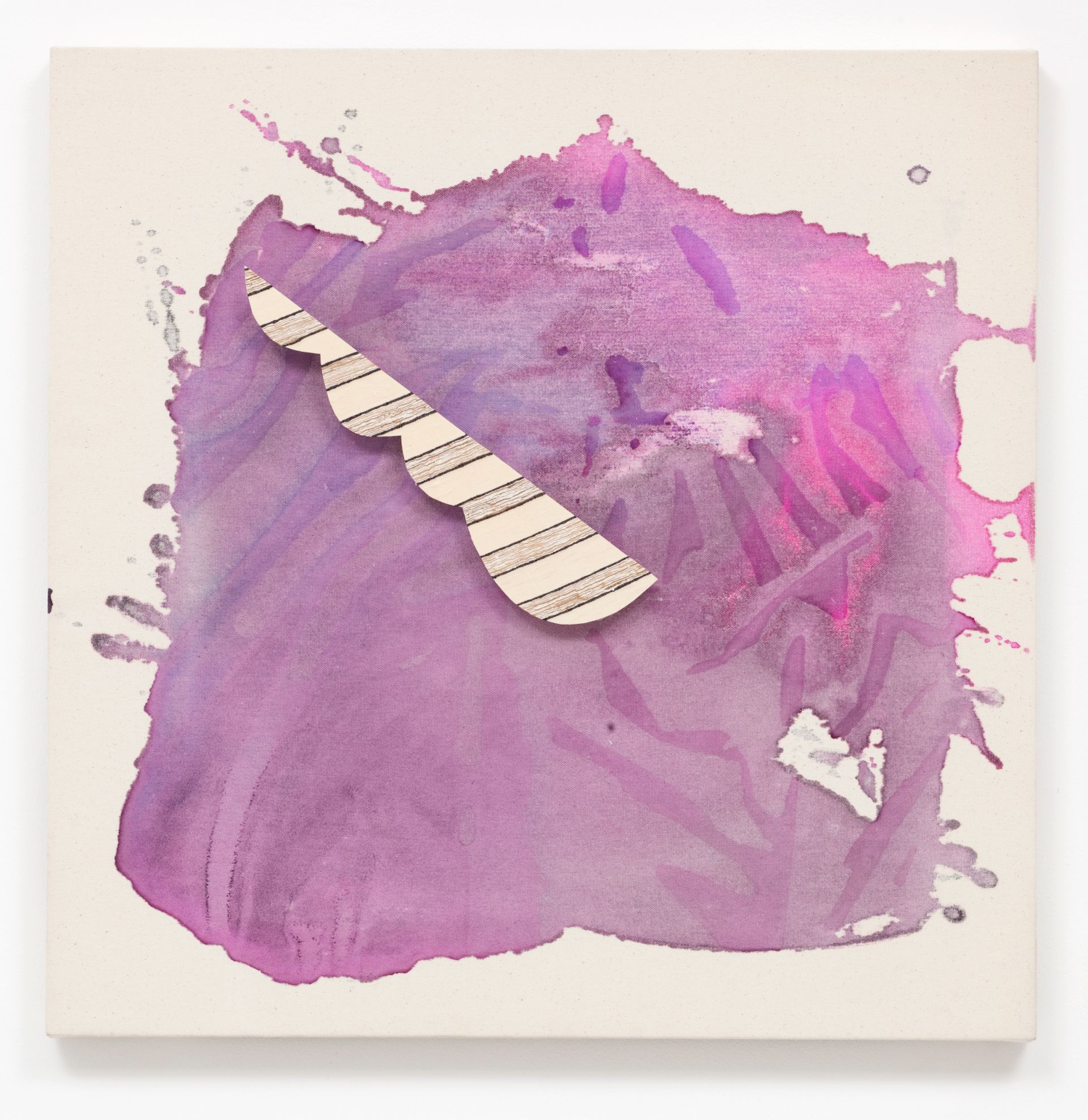 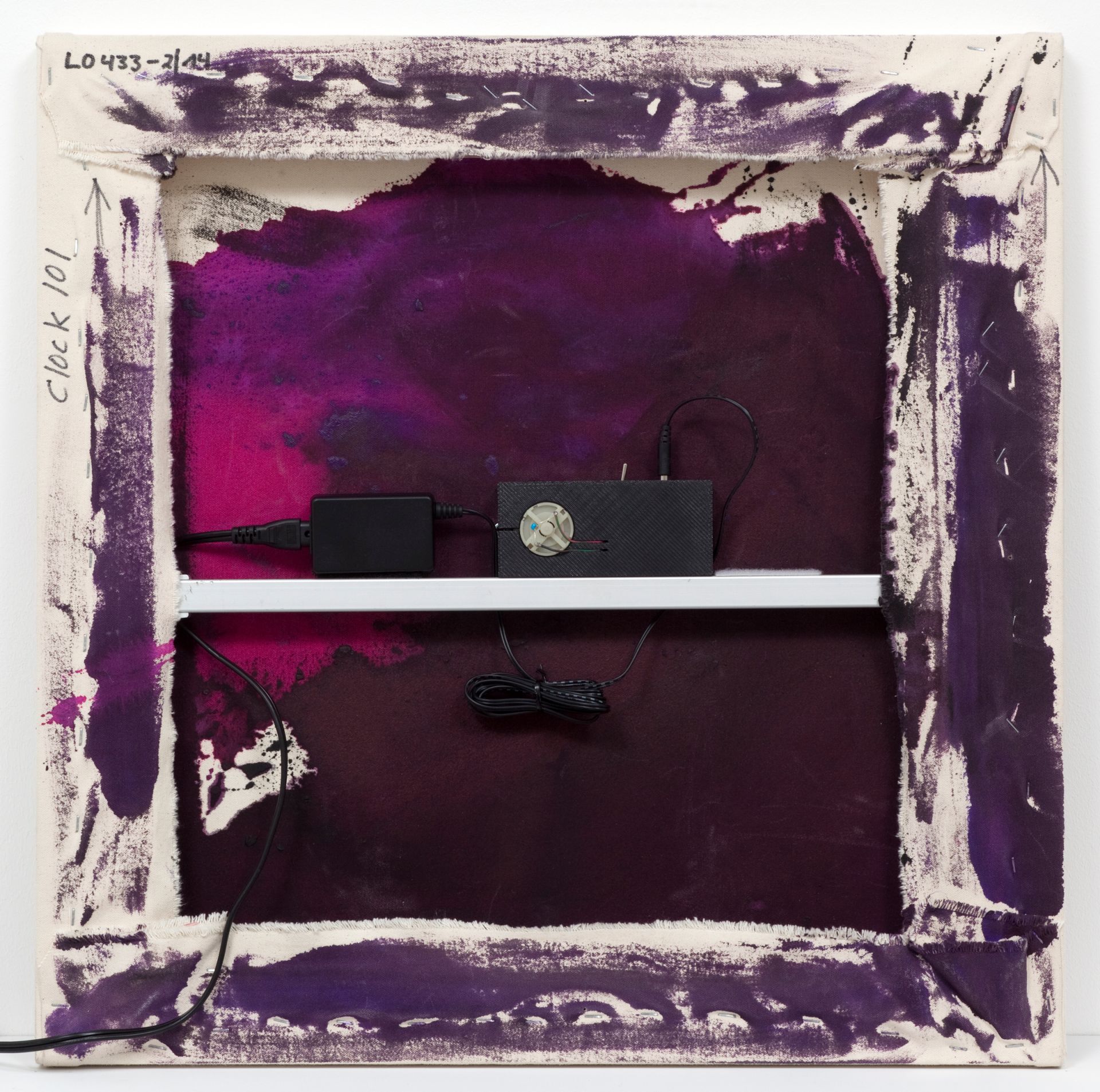 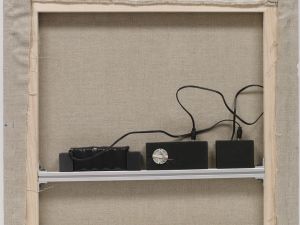 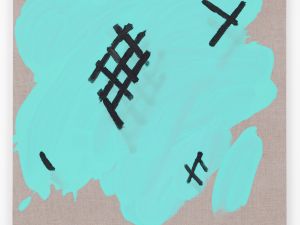 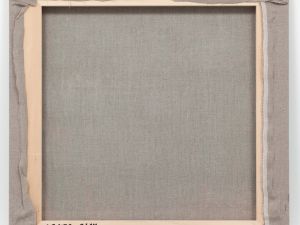 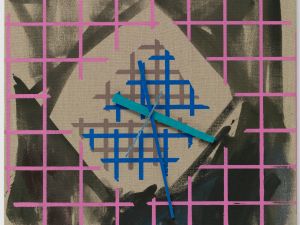 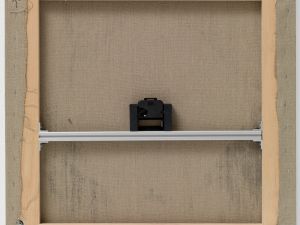 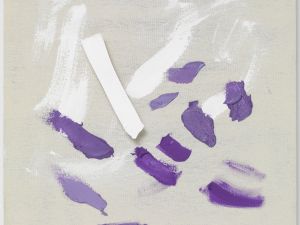 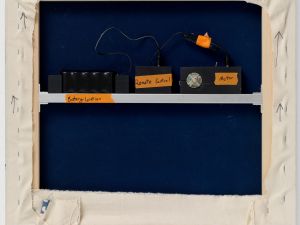 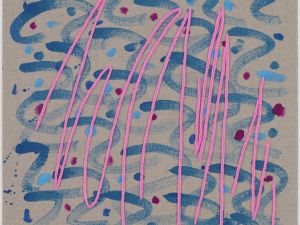 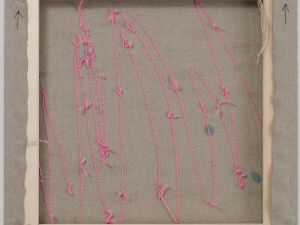 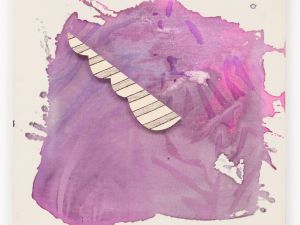 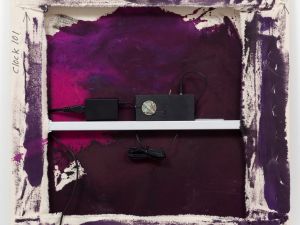 We’re working around the clock, trying to beat it, racing against it. We’re never clocking out. It’s how the world works. Meanwhile, time-based works, as they’re termed these days, are increasingly appearing in galleries and museums. Time itself is appearing in many instances. An art-clock boom is on.

There’s Christian Marclay’s ingenious masterpiece, of course, a spliced-together tribute to the melancholic feeling of time and life passing, but there are other clocks that are coming undone or falling out of sync, like Anri Sala’s tall, outdoor timepiece at Documenta 13 that was warped out of shape but actually worked, or Alicja Kwade’s clock, high on a wall at SculptureCenter, that is behaving strangely, its body spinning eerily in place.

And then are Laura Owens’s “Clock” paintings. They’re breezy, bright abstractions, some outfitted with actual clocks, like colorful, joyful, semi-utilitarian versions of Gerhard von Graevenitz paintings. Karma has collected them all in a single volume, and it easily ranks as one of the most beautiful art books I have seen in quite a while. Every painting gets a full page—the recto on one side, the verso on the other, which allows one to flip through them easily, one by one. It’s so intimate an experience—one is almost grasping the paintings—that you may begin to feel a subtle sense of ownership over them. Alas, they’re out there in the world, and a bit larger than their reproductions here. (The book is an edition of 1,000.)

Often the clock hands—one, two or three of them—are disguised as painterly marks, and since they’re frozen in the book, one can identify them only by turning the page and finding the battery pack that makes them hum. Some are graced with effervescently colored grids or clouds of color or thin brushstrokes that have actually been embroidered with stitching. (All of these, as you can imagine, look remarkable when seen from behind.) There are clock numbers, but almost never in the correct spots, next to the actual clock hands. Time is marching along, to be sure, but Ms. Owens’s works don’t much seem to care.