The Metropolitan Museum of Art finds a secret will that entitles them to an impressive art collection. [Page Six]

From Bosch to Warhol, The Guardian has compiled the 10 best scary paintings for Halloween. [The Guardian]

Hilarie M. Sheets profiles Deborah Kass, who has a solo show at the Andy Warhol Museum in Pittsburgh. [NYT]

Allese Thomson reports from the opening of Cleveland MoCA. [Artforum] 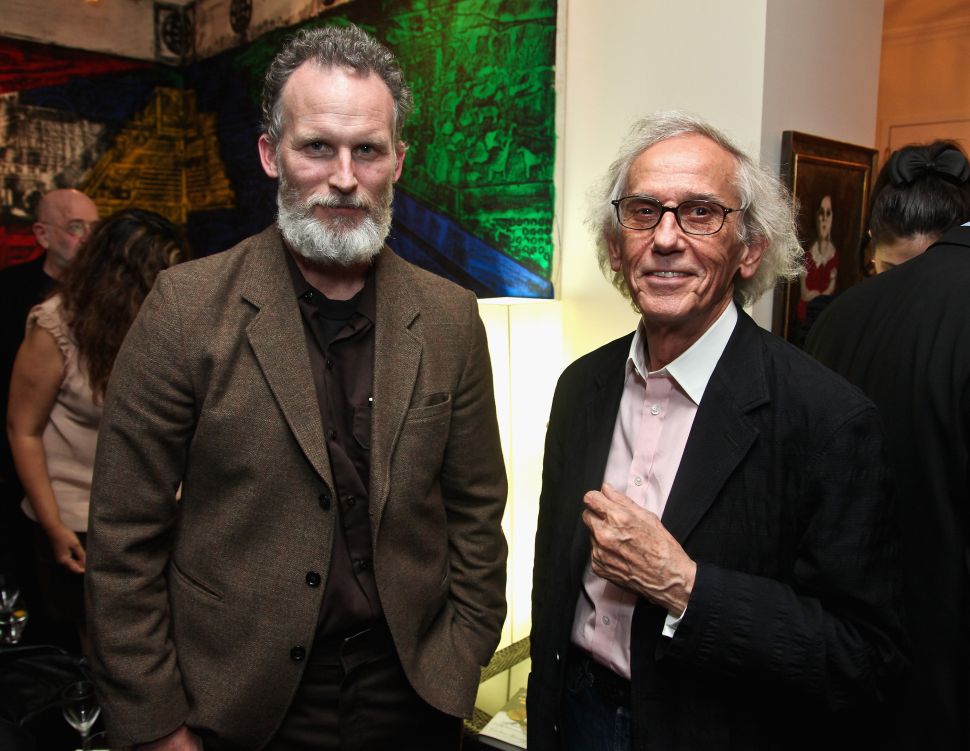