Did you know recent Emmy-winner Julianne Moore owns $127,000 worth of Cartier jewelry? Or at least she did, before her baubles were stolen earlier this summer from her five-story West 11th Street brownstone. According to police reports, between June 6 and Aug. 28, the actress’s possessions were taken out of her possession, somehow without her noticing. (You know how hard it is to keep track of your designer duds when you are busy being super famous. Sometimes it takes months before you notice that someone’s made a dent in your jewelry closet.)

There are no suspects thus far, but there were contractors working on Ms. Moore’s home during that time. As one of them told The New York Times, “There’s a great deal of activity,” on the site, which Ms. Moore shares with her husband Bart Freundlich and their two children. As in, currently on the site. As in, if you want to try your luck again, go for it!

Everyone else in the neighborhood seemed hilariously clueless when told that a theft had occurred on their block. Ms. Moore’s neighbors apparently included a documentary filmmaker whose dog is named Bodhi (“Like the tree”), a Bushwick student working at the coffee shop and a customer at the 11th Street Cafe who had a  “blueberry-size diamond on her ring,” and had no idea that the famous star in her neighborhood had been robbed. “I feel faint, fetch me my smelling salts!” she went on to explain (no she didn’t), before Charles Grodin’s character from The Great Muppet Caper showed up to whisk her away.

So in case any burglars were considering casing out the Chelsea location, don’t bother: The New York Times already did, and they said you’re good to go. 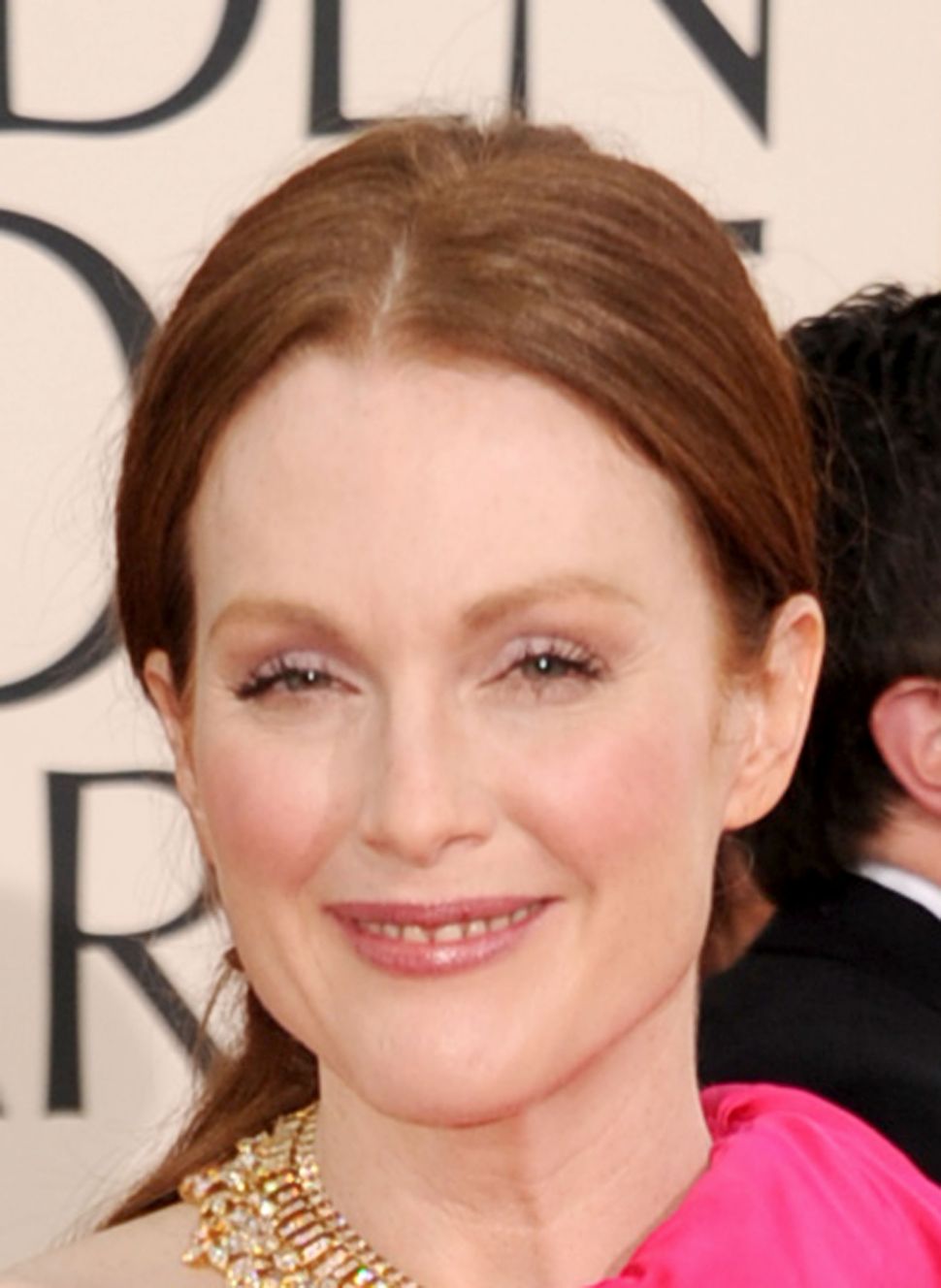