Last Sunday, Chanel released its first CHANEL N°5 spot featuring Brad Pitt talking in front of a wall. But apparently no one wanted to see that, so the execs went back to the drawing board and came up with this: the same script, but with more chicks in Tarsem-esque imagery.

Guess the guys in marketing realized they don’t want a guy–even a hot guy–trying to sell them perfume. Either that, or they were a big fan of his Cormac McCarthy audio book. 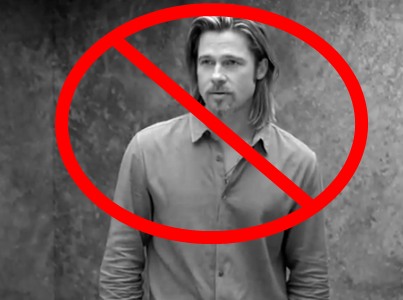