“The governor’s reckless spending estimates means 8.9 percent growth is needed just to balance the budget, so Democrats will remain prudent in monitoring the worrisome state budget situation,” Oliver responded to a letter Bramnick sent to her last night.

In his letter, Bramnick said A3235 would provide “substantial property-tax relief to middle class homeowners and renters, and increased income tax relief to low-income families. This plan benefits everyone in New Jersey and must be a top item on our agenda because it’s the top item on the people’s agenda. We should post this legislation immediately in bipartisan cooperation.”

Democrats see the move as moot since Christie’s tax cut already exists as the conditional veto to A3201. 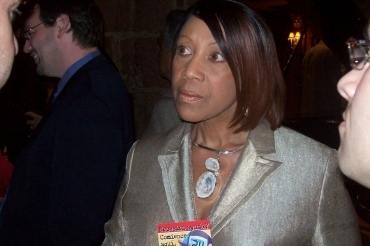