Those looking ahead to next year’s gubernatorial race believe that Newark Mayor Cory Booker would be the strongest challenger.

Those are the results of the latest Quinnipiac Poll today.

New Jersey voters approve 56 – 38 percent of the job Christie is doing and say 52 – 40 percent that he deserves re-election 12 months from now, according to the poll..

Christie’s approval rating is up from a 53 – 42 percent score in a Sept. 5 survey by the independent Quinnipiac University, shortly after he delivered the keynote address at the Republican National Convention, but short of his 59 – 36 percent all-time high score April 11.

In an early look at the 2013 election for governor, Christie leads Booker by a narrow 46 – 42 percent.

“New Jersey Gov. Christopher Christie’s job-approval edges up a couple of points, but short of his all-time high.  More than half of the state’s registered voters think he’s earned a second term,” said Maurice Carroll, director of the Quinnipiac University Polling Institute.

“A sneak peak at the 2013 election for governor shows Newark Mayor Cory Booker could give Gov. Christie a run for his money, if the mayor decides to run.”

The poll finds that Christie runs better against other possible Democratic challengers:

“Let’s see how the field shapes up if Booker takes a pass.  Each of the possible challengers draw 60 to 74 percent of the Democratic vote, in this very blue state, with State Sen. Richard Codey a bit stronger than State Sen. Barbara Buono or Assembly member Lou Greenwald,” Carroll said.

New Jersey voters say 52 – 39 percent that they support a Democratic plan to delay a vote in the State Legislature for a possible tax cut until they see if tax revenues are strong enough to support such a cut.

Democrats back the delay 83 – 10 percent while Republicans back Christie’s call for an immediate vote on a tax cut 76 – 16 percent.  Independent voters are divided with 47 percent saying wait and see and 44 percent saying vote now.

Voters with household income of more than $250,000 per year say vote now 53 – 44 percent, while voters in all other income, age and education groups say wait and see. 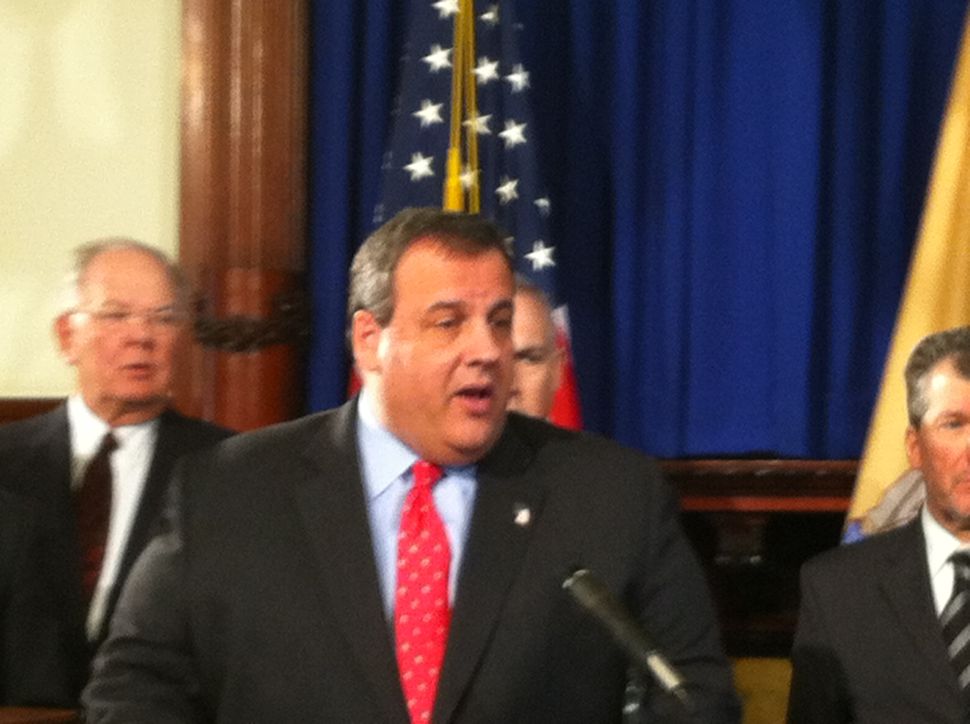