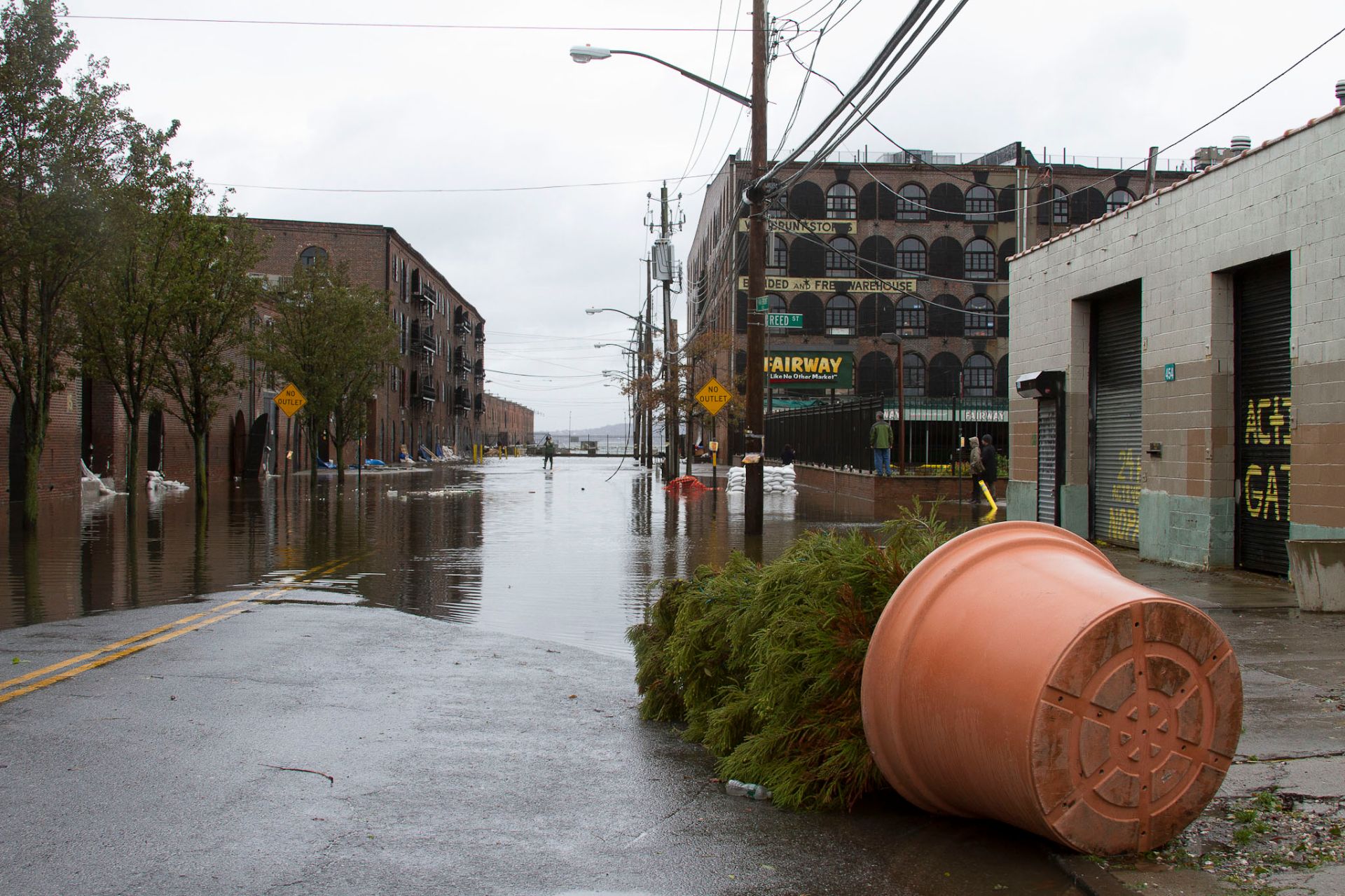 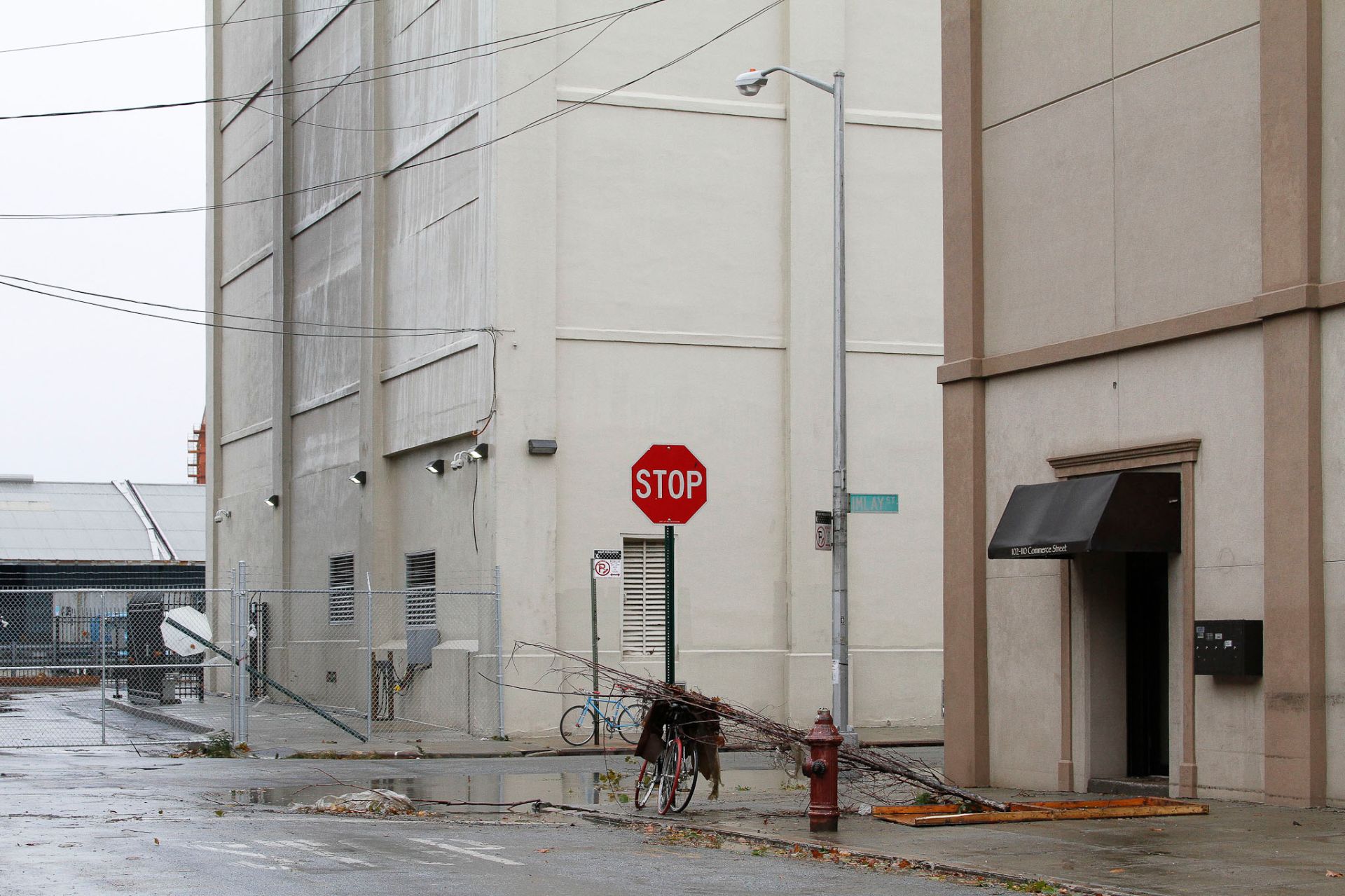 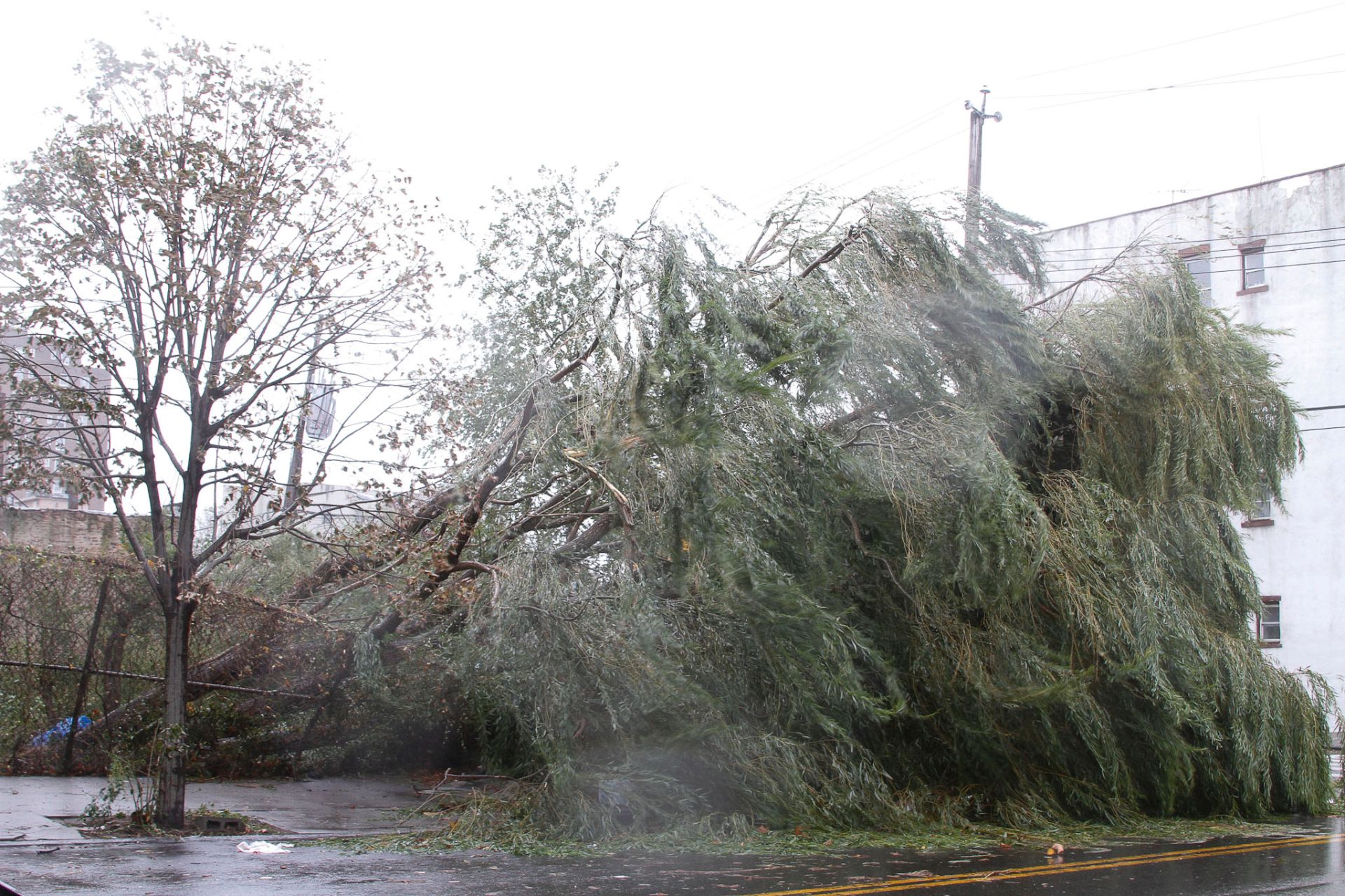 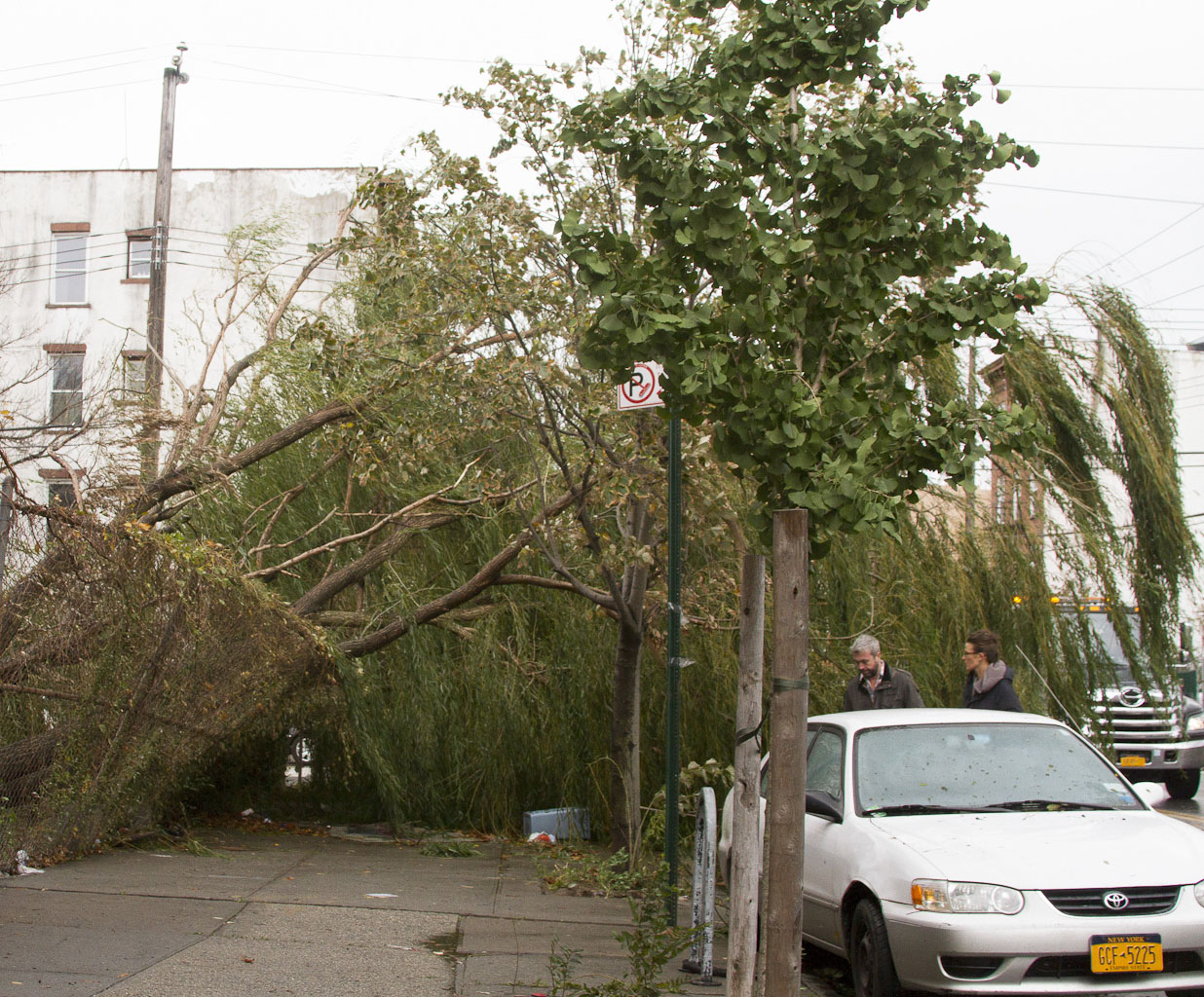 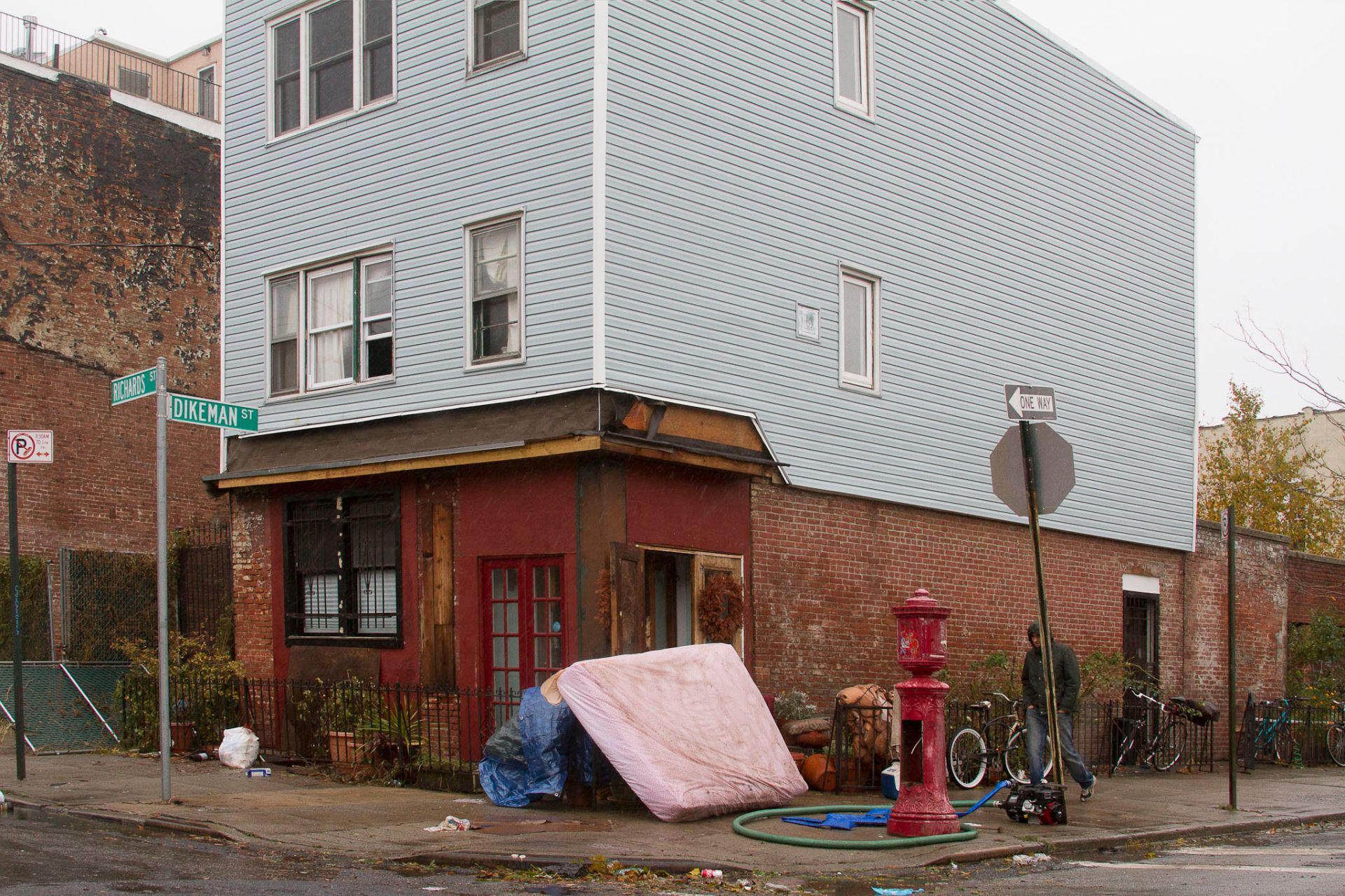 This townhouse was at the dead center of the flood zone.
rjovanovicobserver1 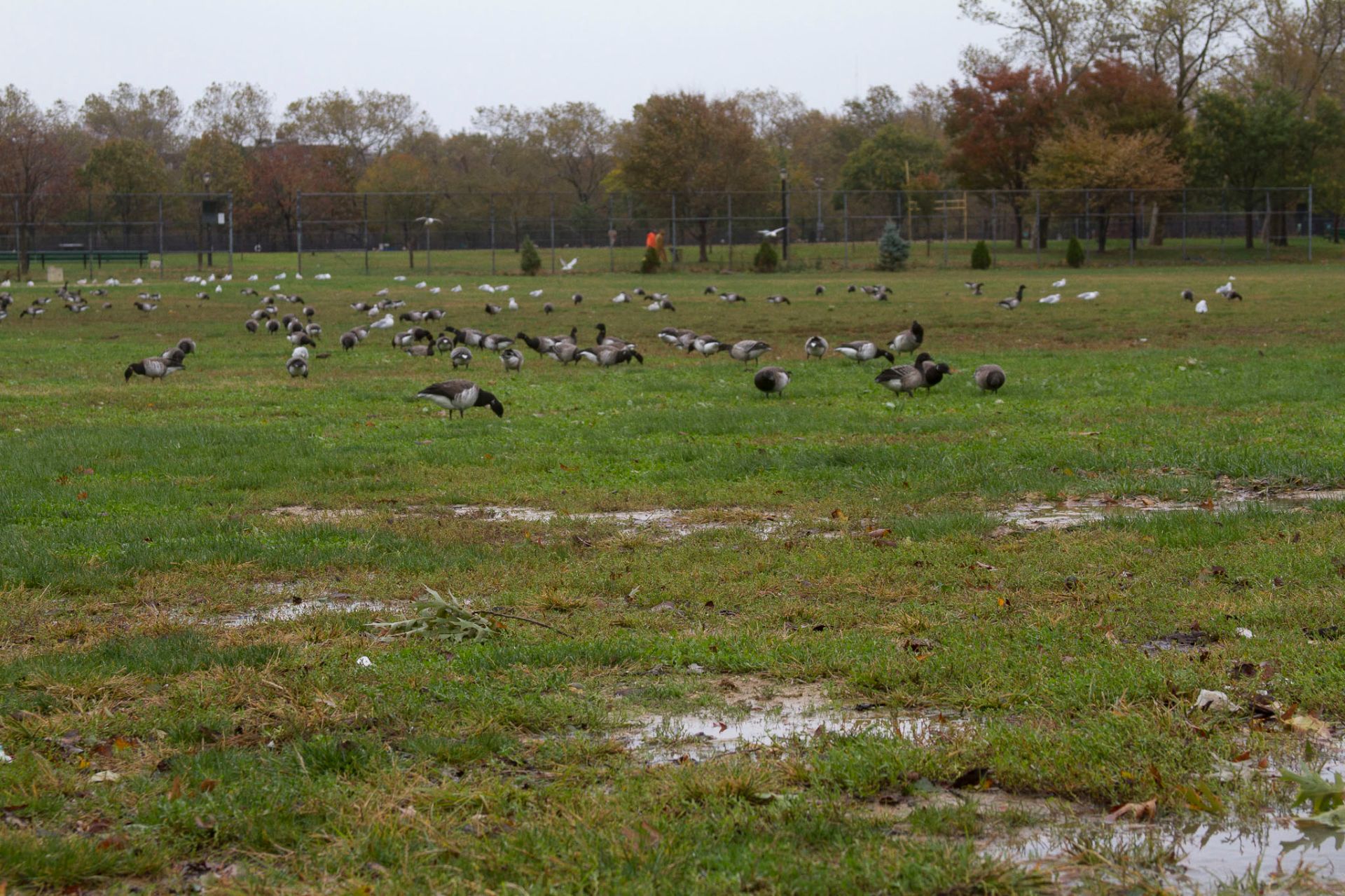 This field got flooded and became home to thousands of birds and other creatures.
rjovanovicobserver1 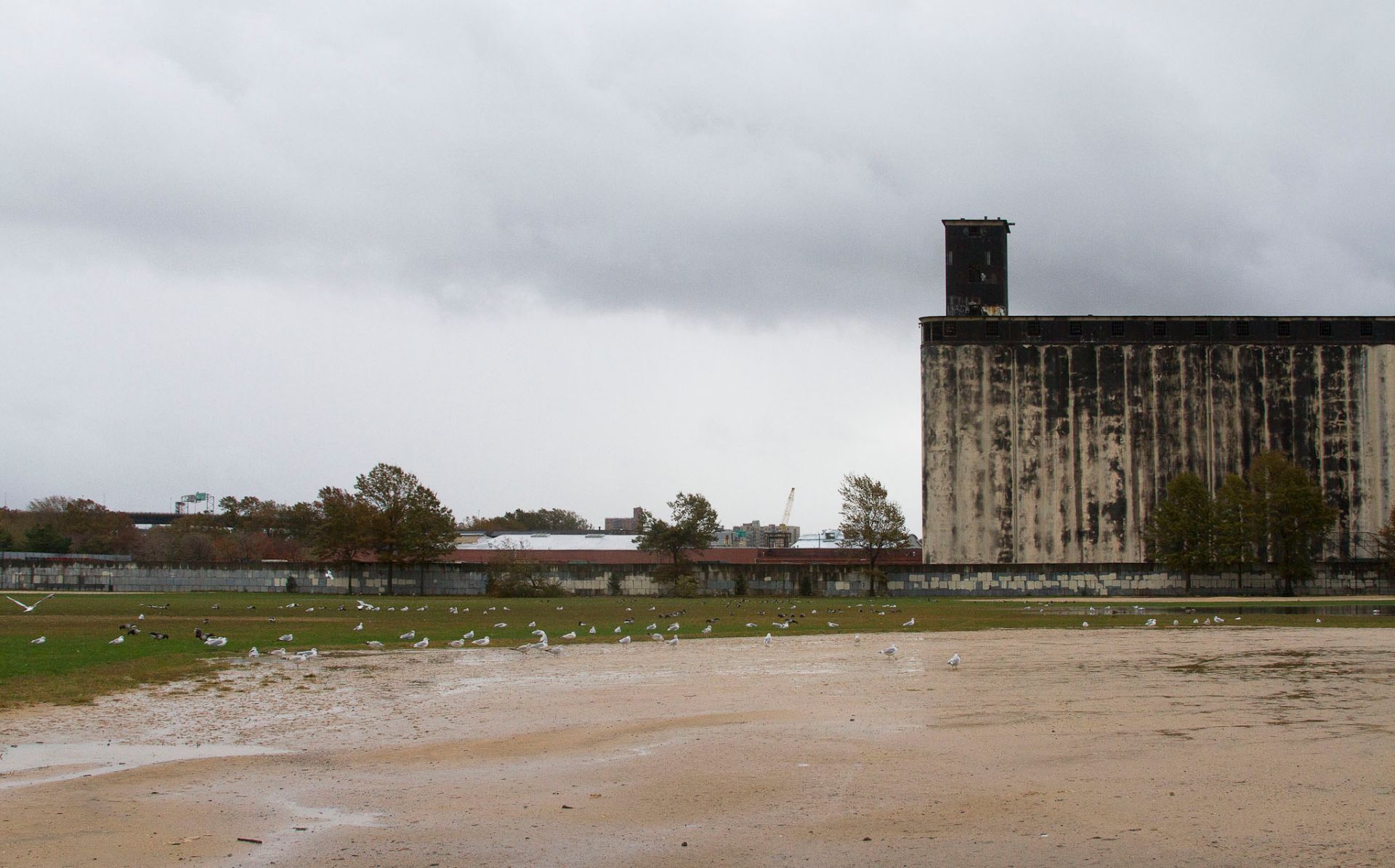 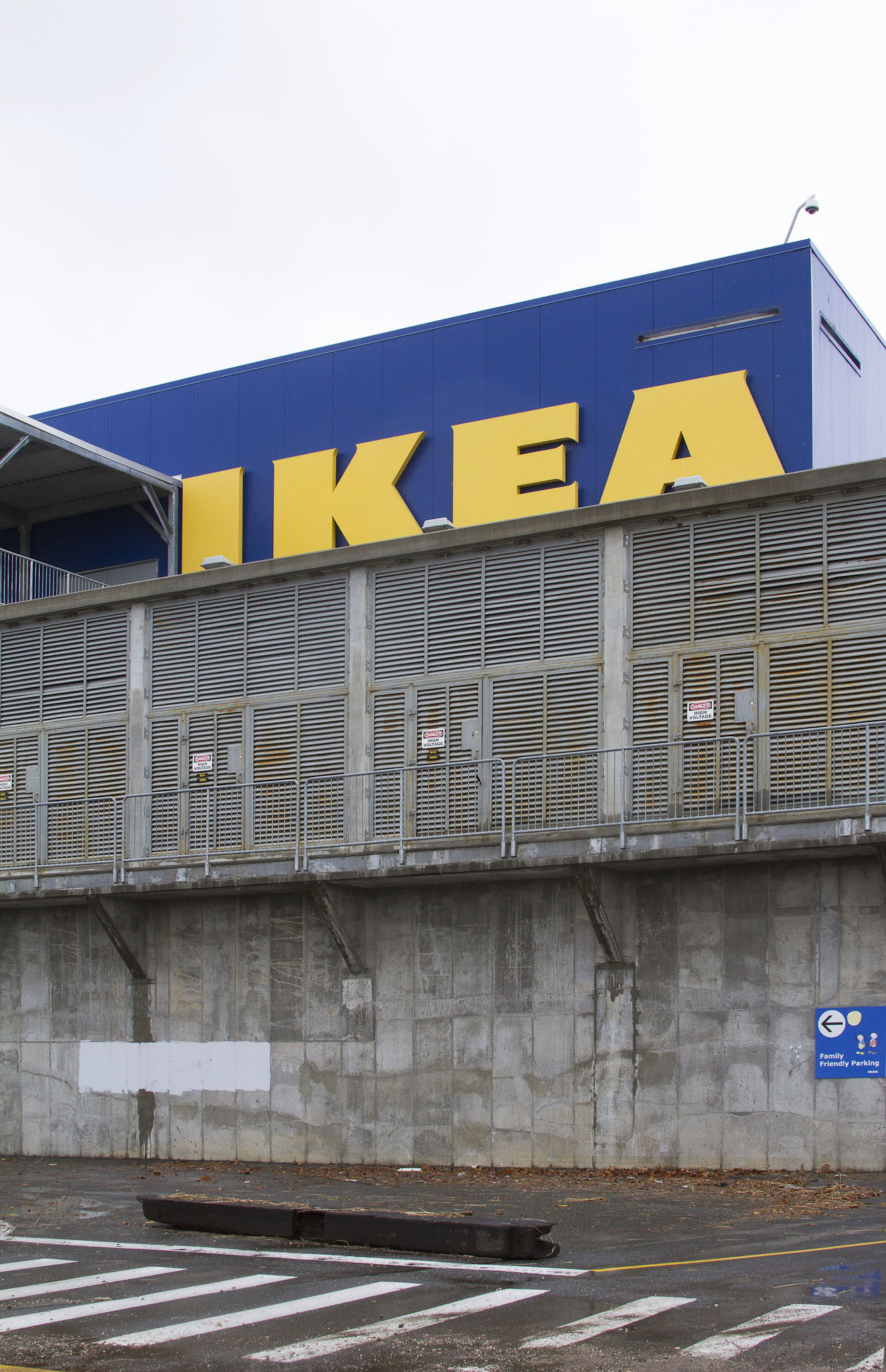 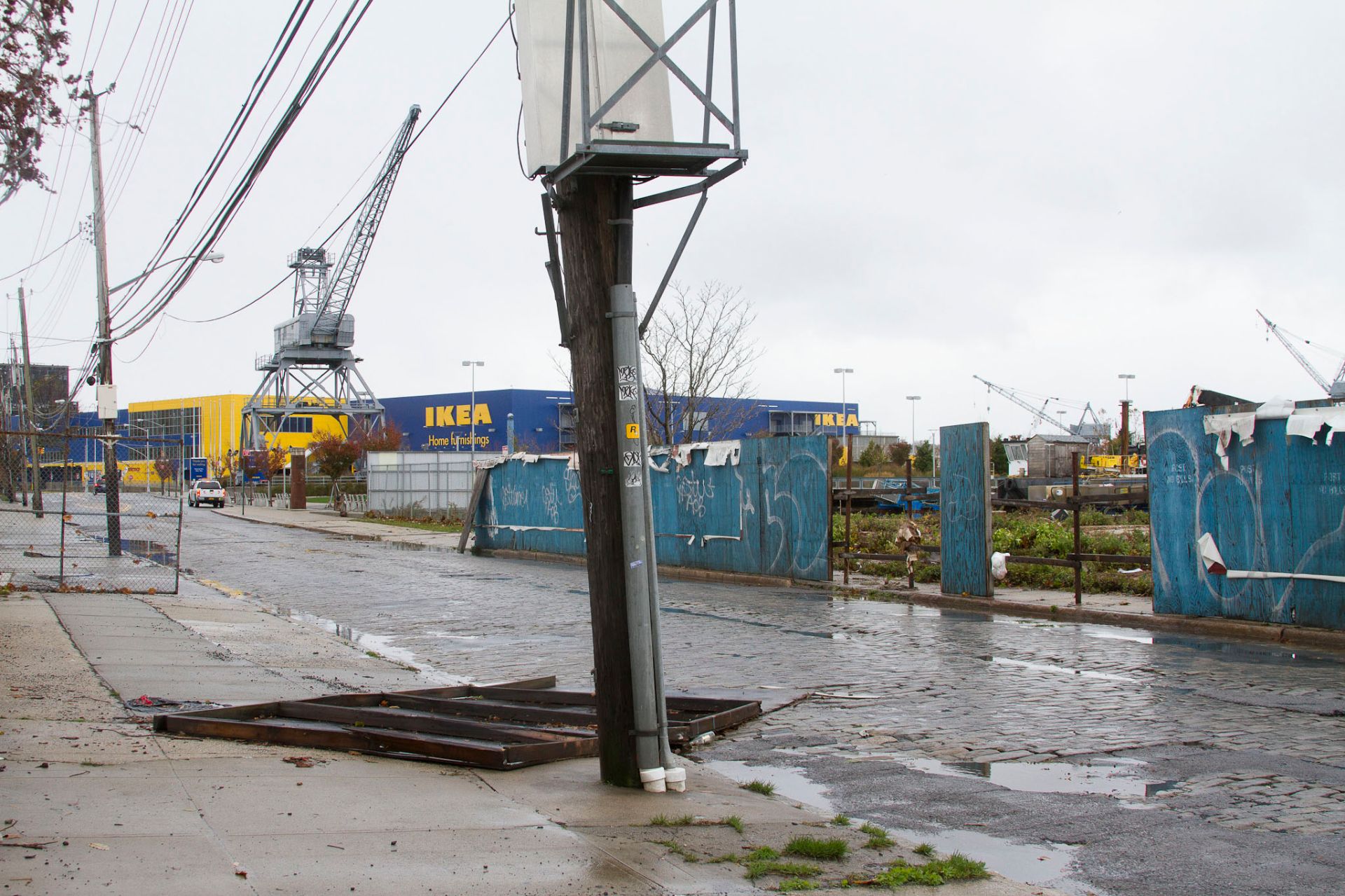 This lot was recently purchased by the same development company which bought off lots in Coney Island. There was previously an old factory that has since been demolished.
rjovanovicobserver1 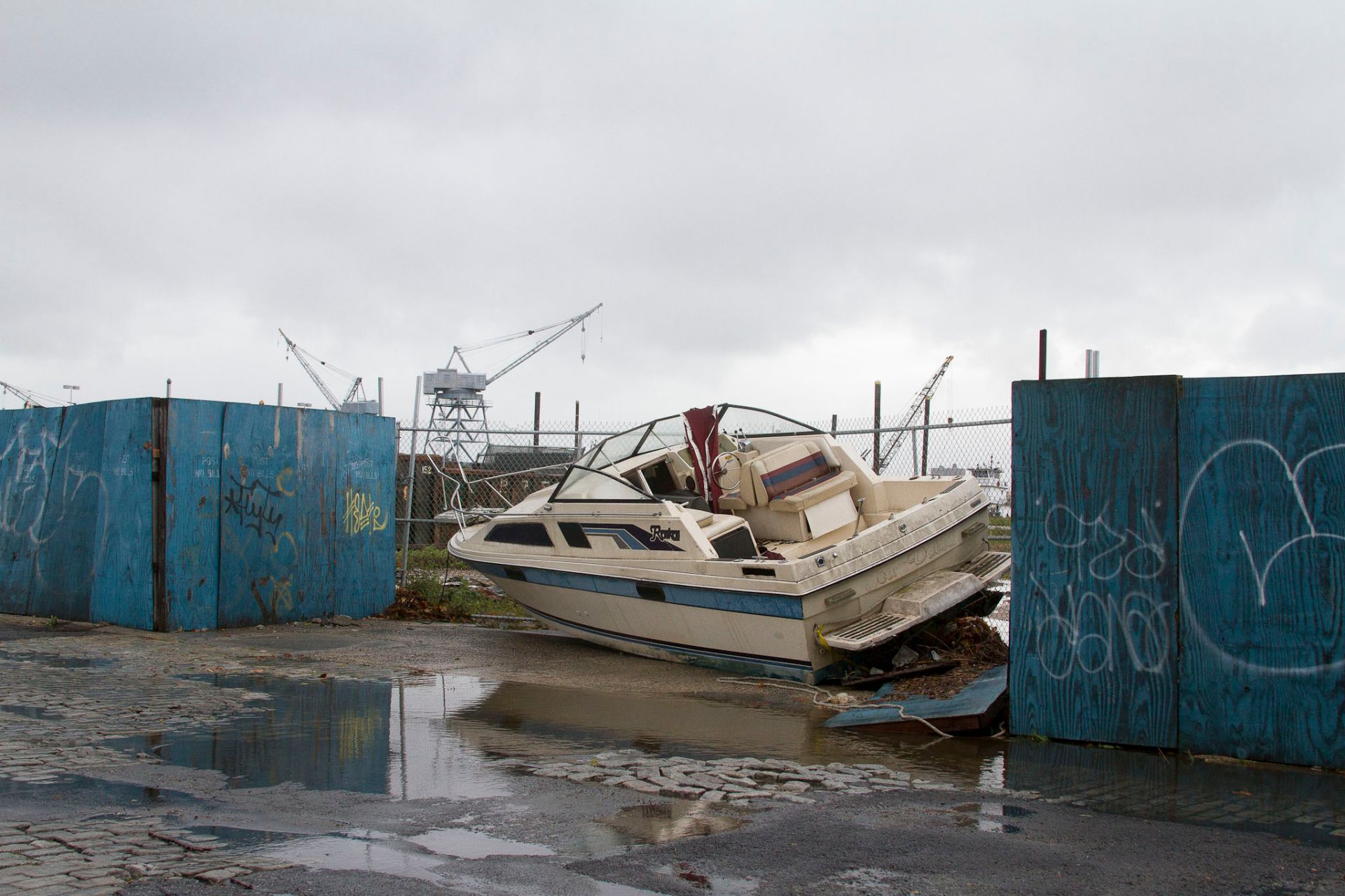 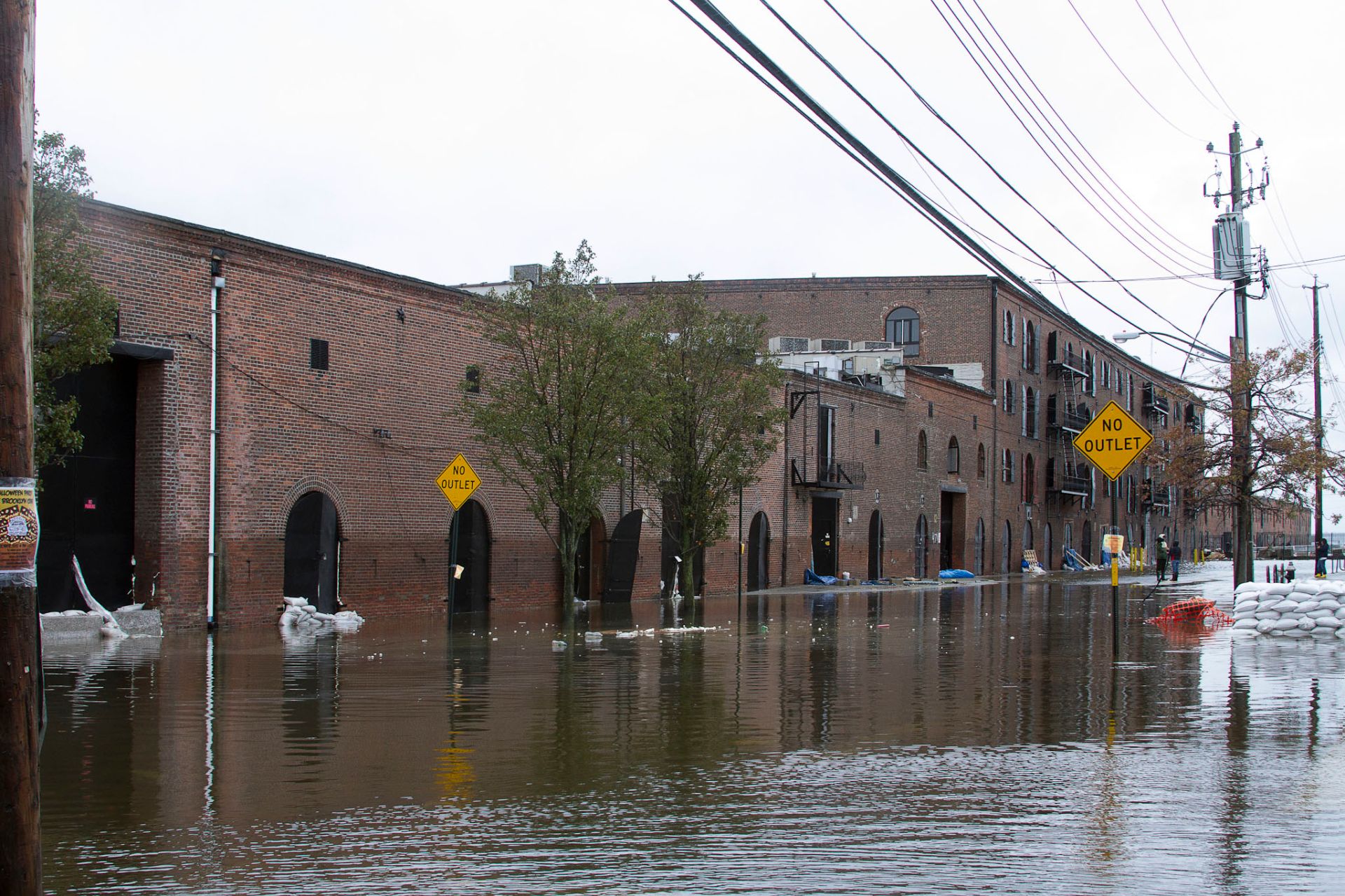 At the end of Van Brunt Street, across from Fairway Grocery store is this building used by artists and the lighting industry. Part of the pier was washed away.
rjovanovicobserver1 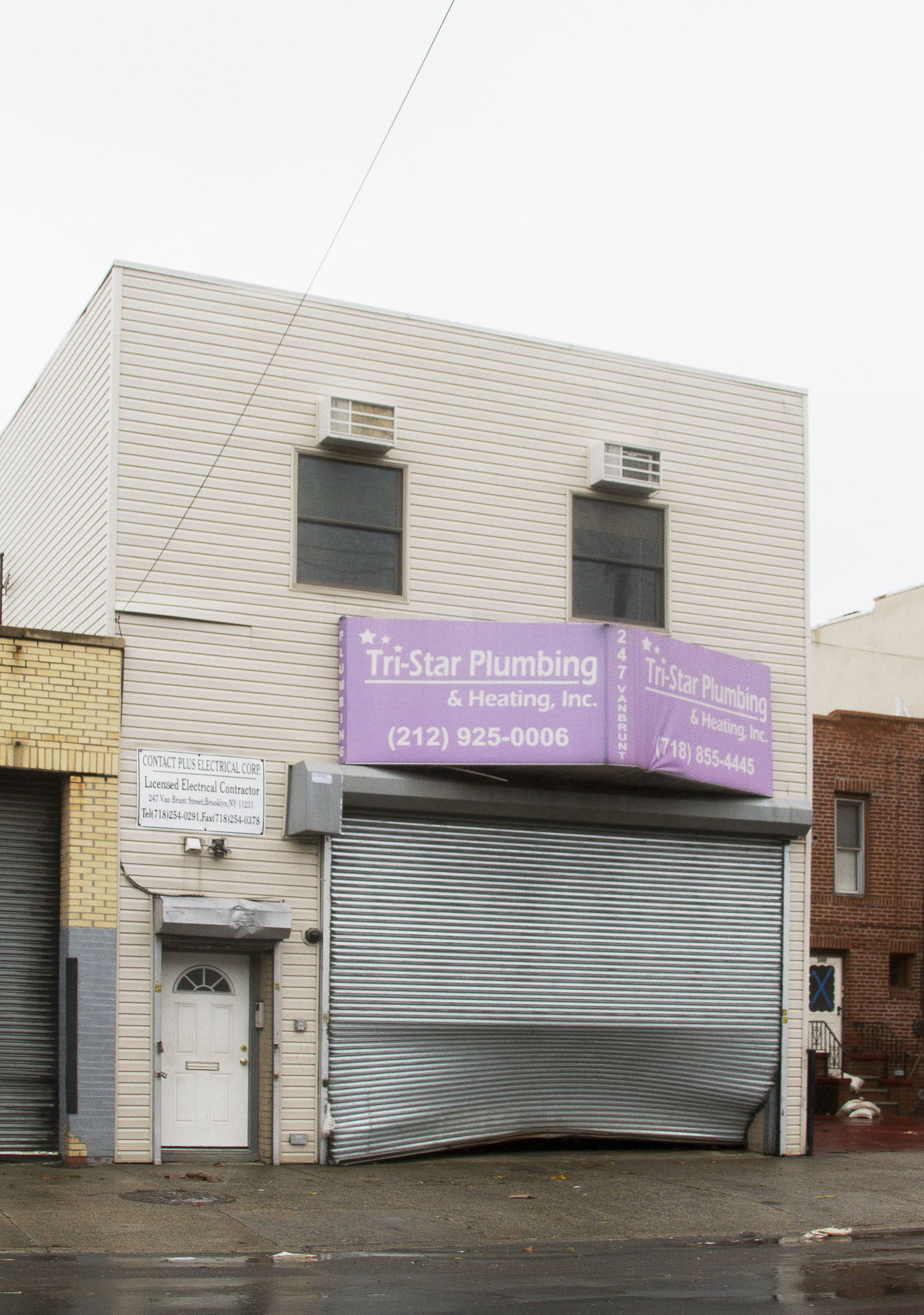 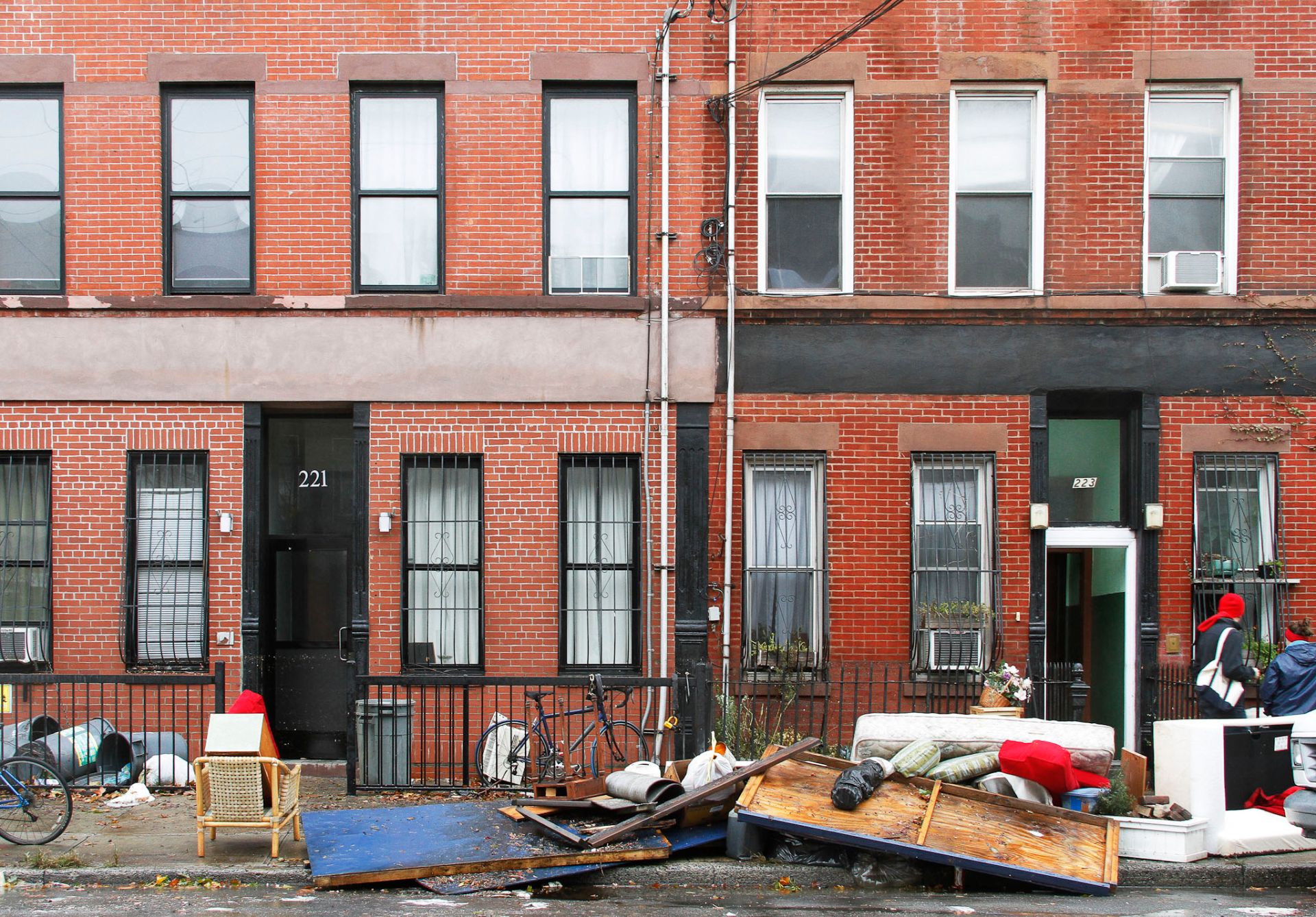 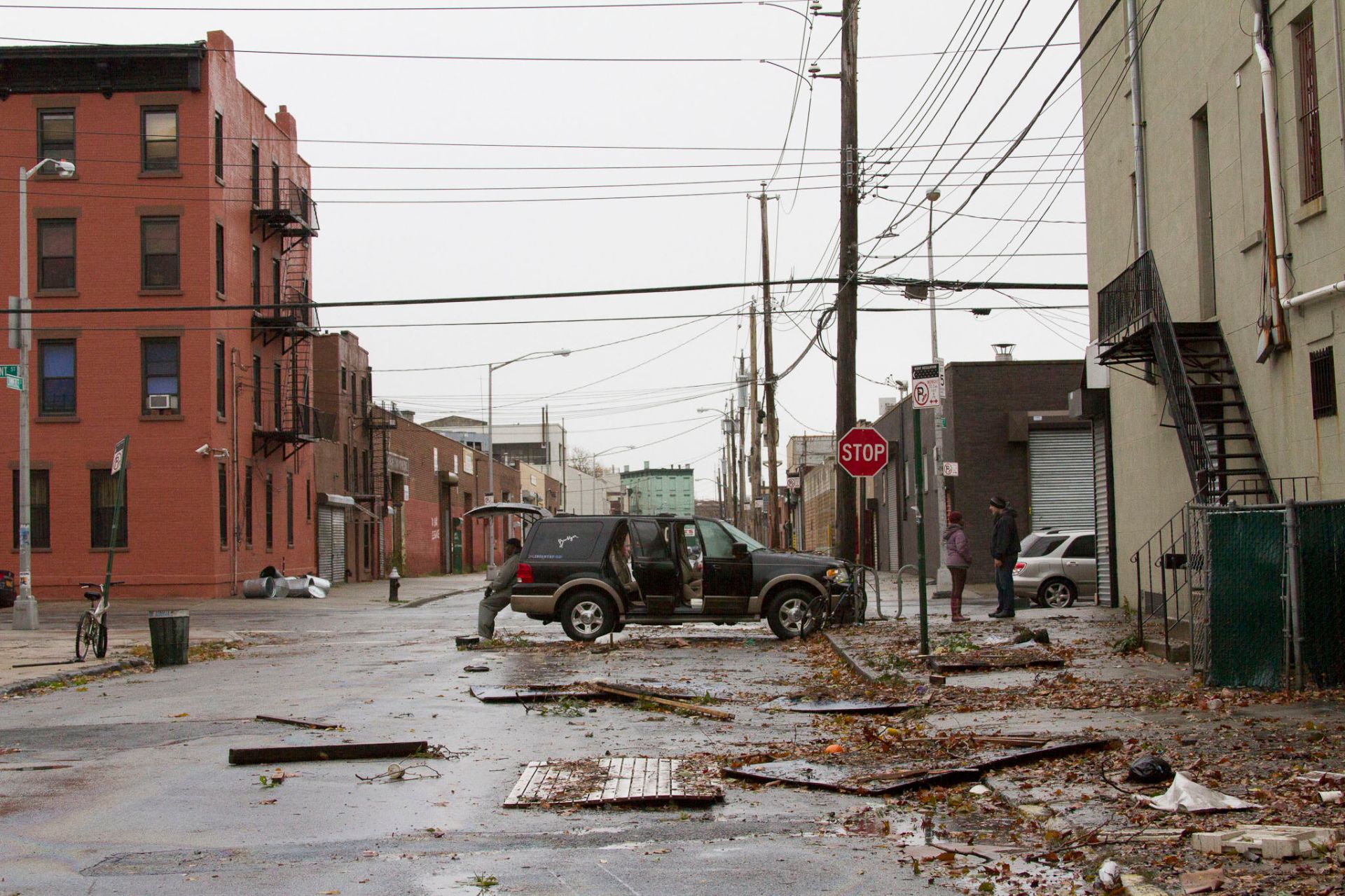 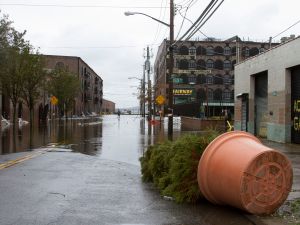 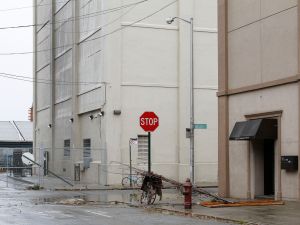 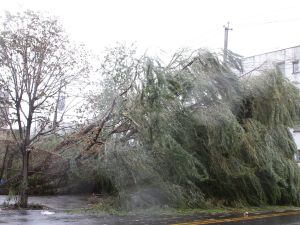 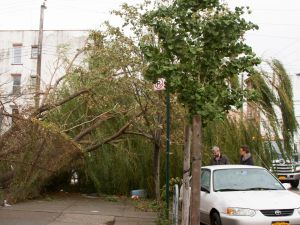 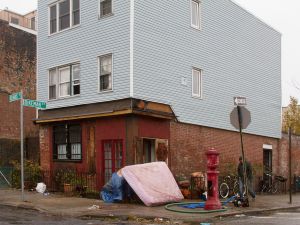 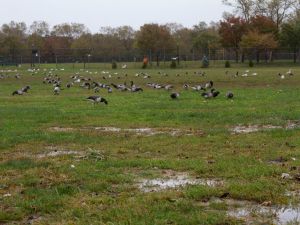 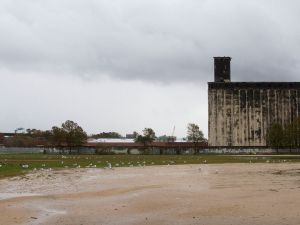 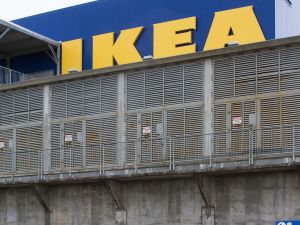 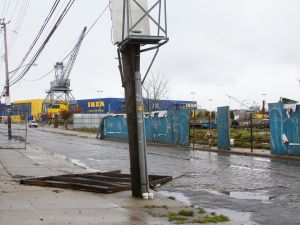 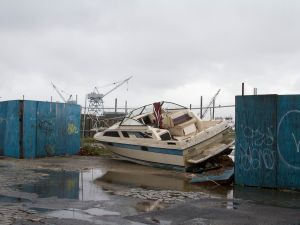 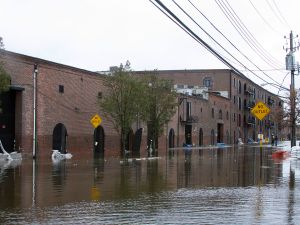 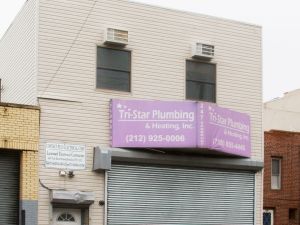 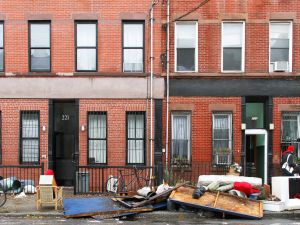 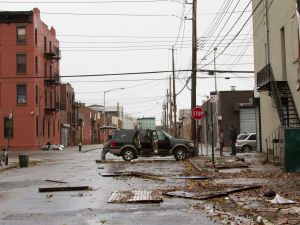 Photographer Jade Doskow, a longtime resident of Red Hook, made it out this morning to survey the damage done in her neighborhood, which was one of the areas of New York City that was the hardest hit by Hurricane Sandy. Here are some selections from the photos she snapped from the ball field behind the Red Hook Grain Terminal to a plumbing company on central Van Brunt Street, which was submerged in over eight feet of . Luckily, Ms. Doskow, who lives in a sturdy old brick building with her husband and two-year-old son, was not evacuated and retained electricity throughout the storm. Check out the slide show for a quick tour through the neighborhood, which is home to many artists’ studios.

All the photos in this slide show are courtesy of Ms. Doskow.