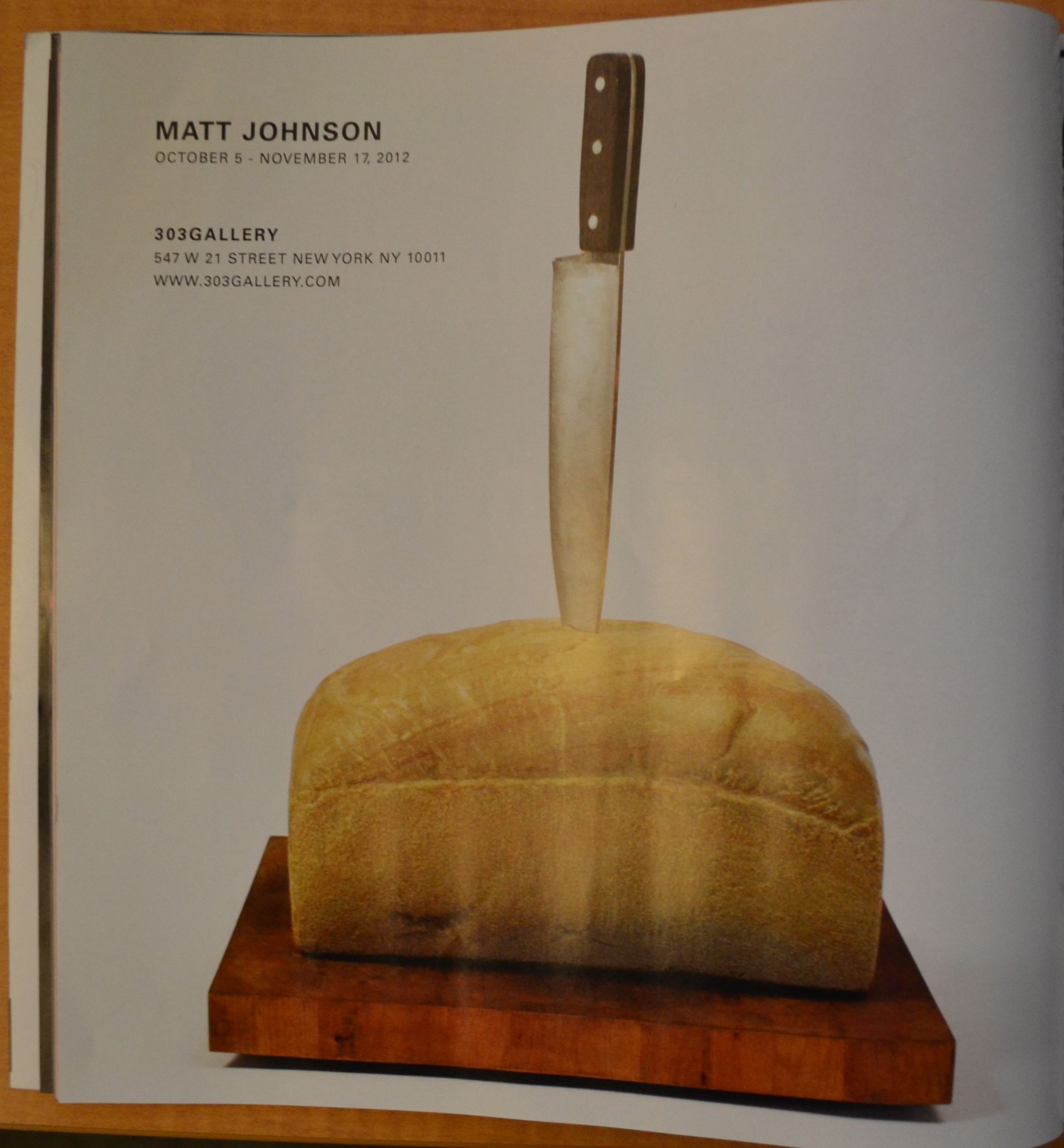 There’s probably an ironic, “greatest thing since sliced bread” joke to make here, but forget it. It’s too easy. They did somehow manage to make a delicious loaf of bread look entirely menacing, though. —Michael H. Miller 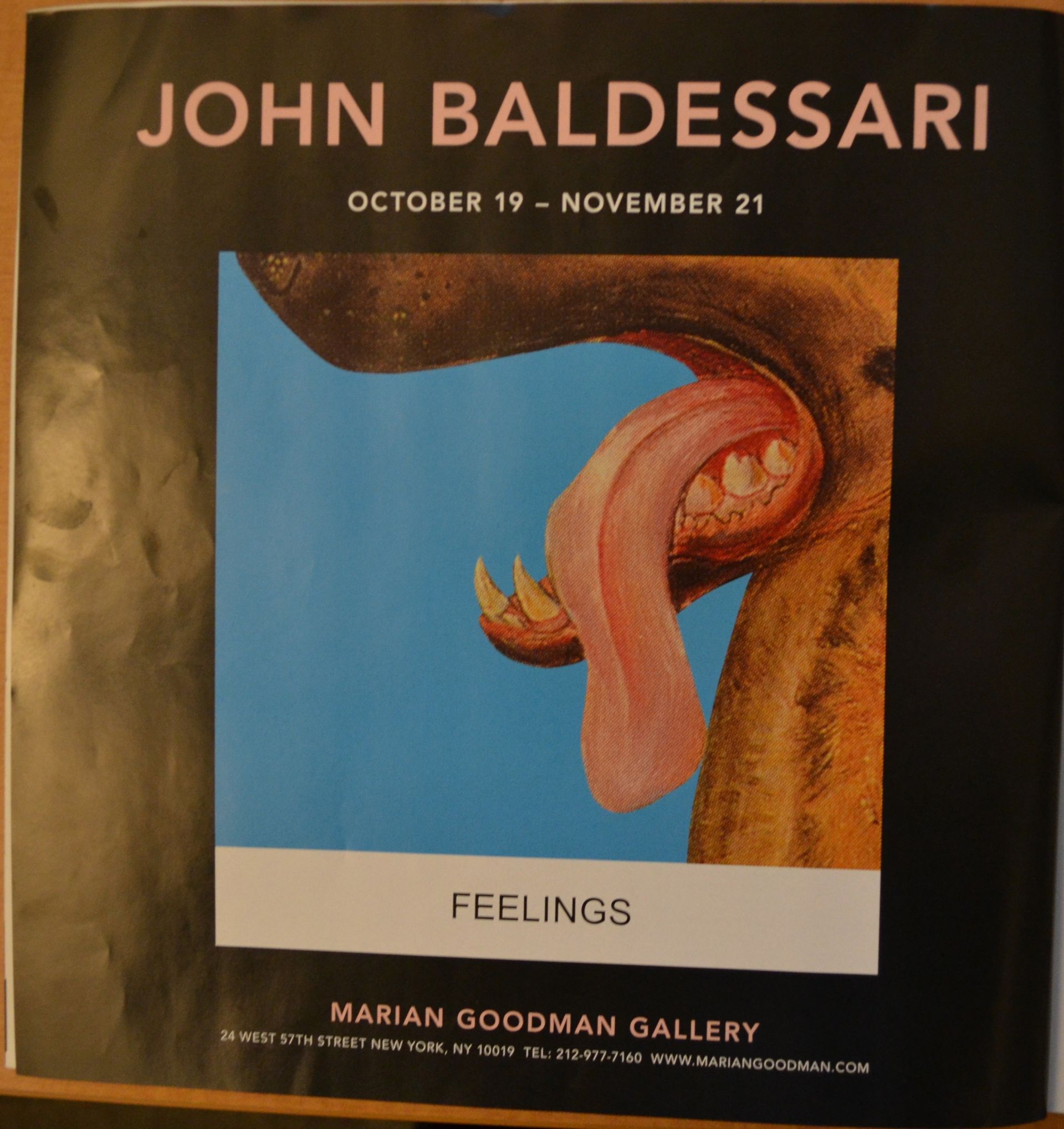 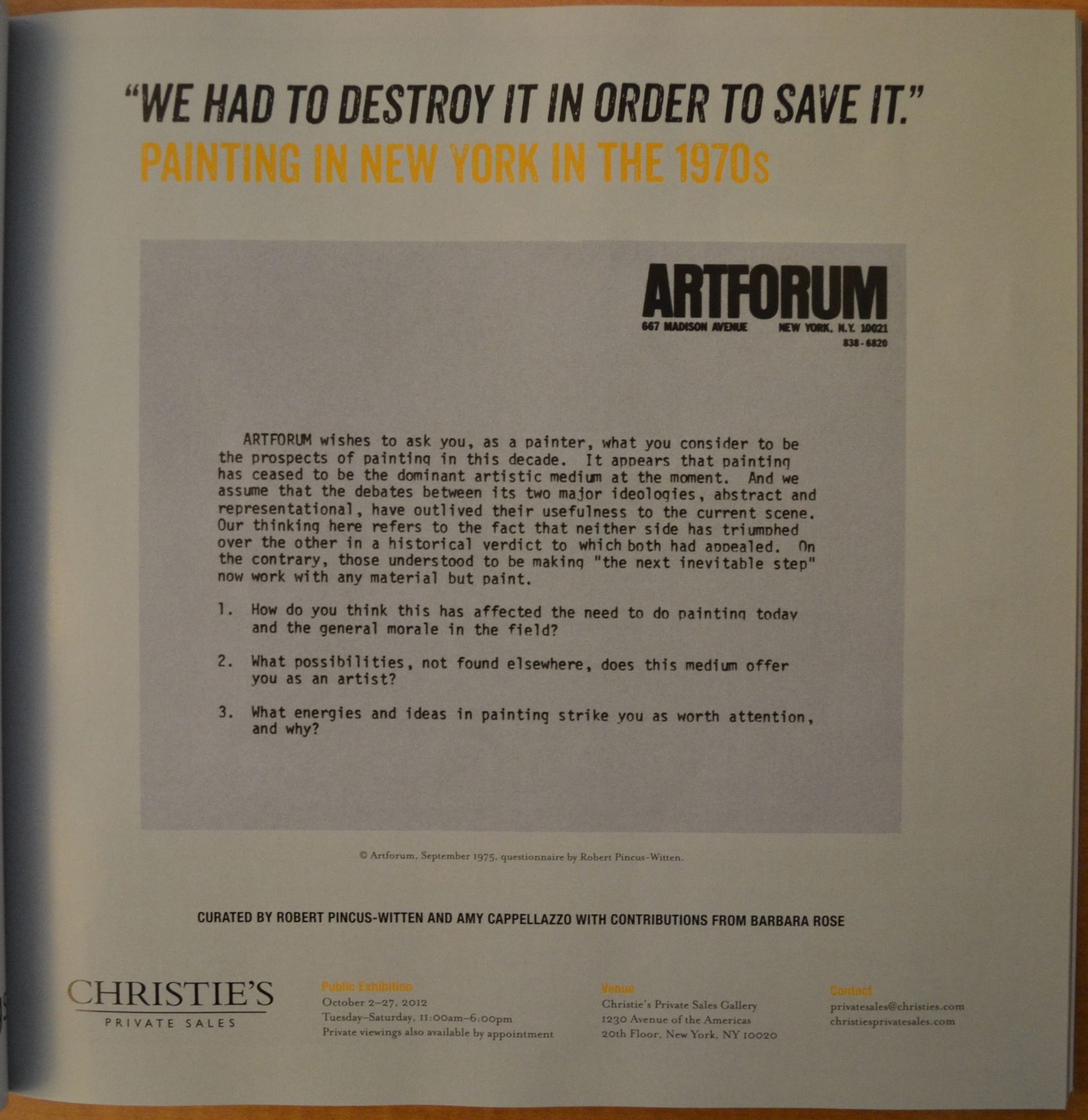 Christie's has a pretty great private show up right now focused on painting in New York in the 1970s and featuring artists like Richard Artschwager, Jasper Johns, Ellsworth Kelly, Willem de Kooning and Brice Marden. But this ad is something else. In 1975, Robert Pincus-Witten apparently sent a questionnaire to certain artists asking them about "the prospects of painting in this decade" (a bit late, since the thing was halfway over, but at least he gave them time to get a sense of it). The questionnaire is the ad for this show. "What possibilities, not found elsewhere, does this medium offer you as an artist?" Needless to say, it's all very relevant for today. —D.D. 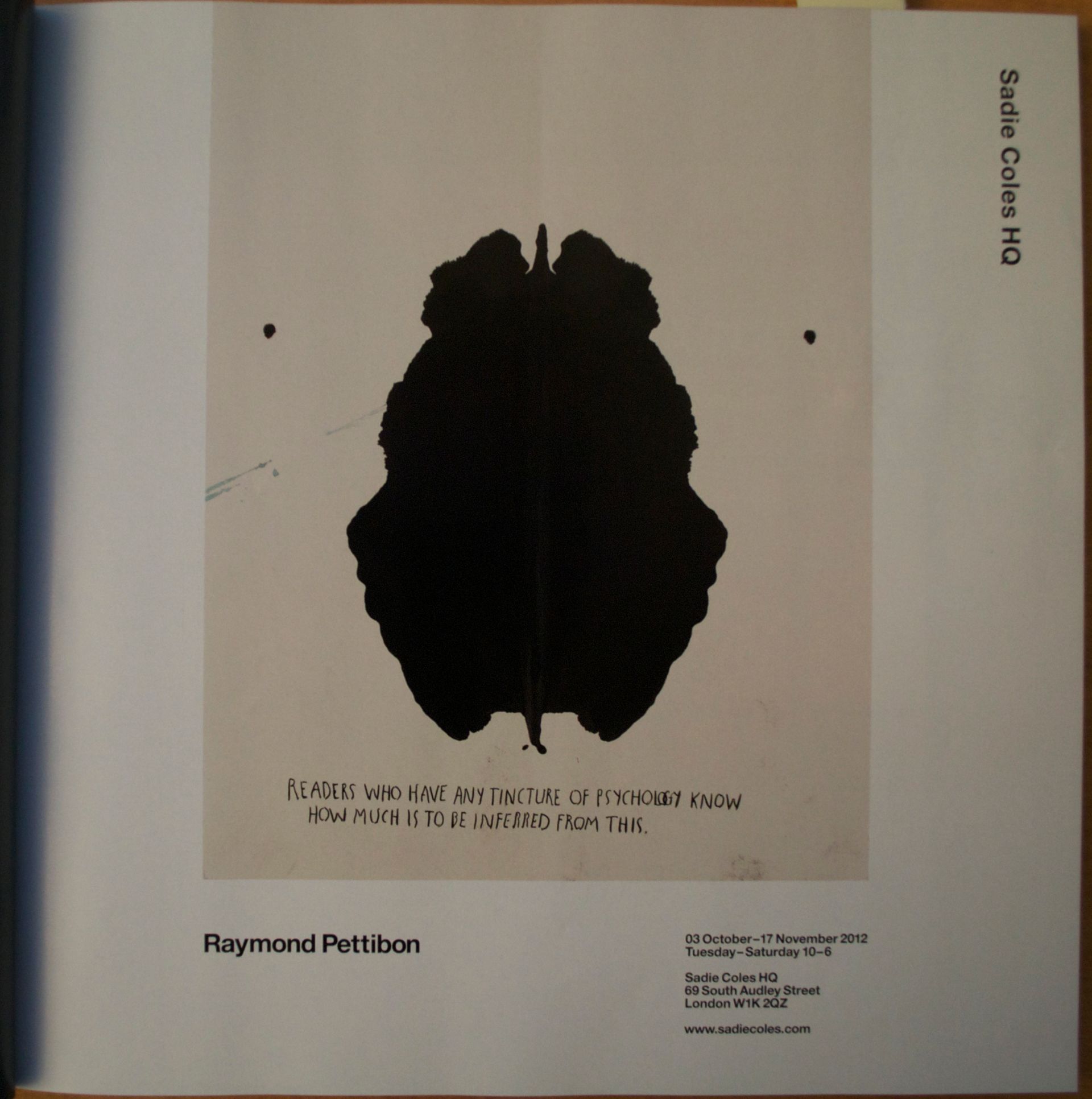 Nice to see Sadie Coles bringing out Raymond Pettibon's Rorschach side. Is it just us, or are Rorschach blots everywhere right now? —Rozalia Jovanovic
Advertisement 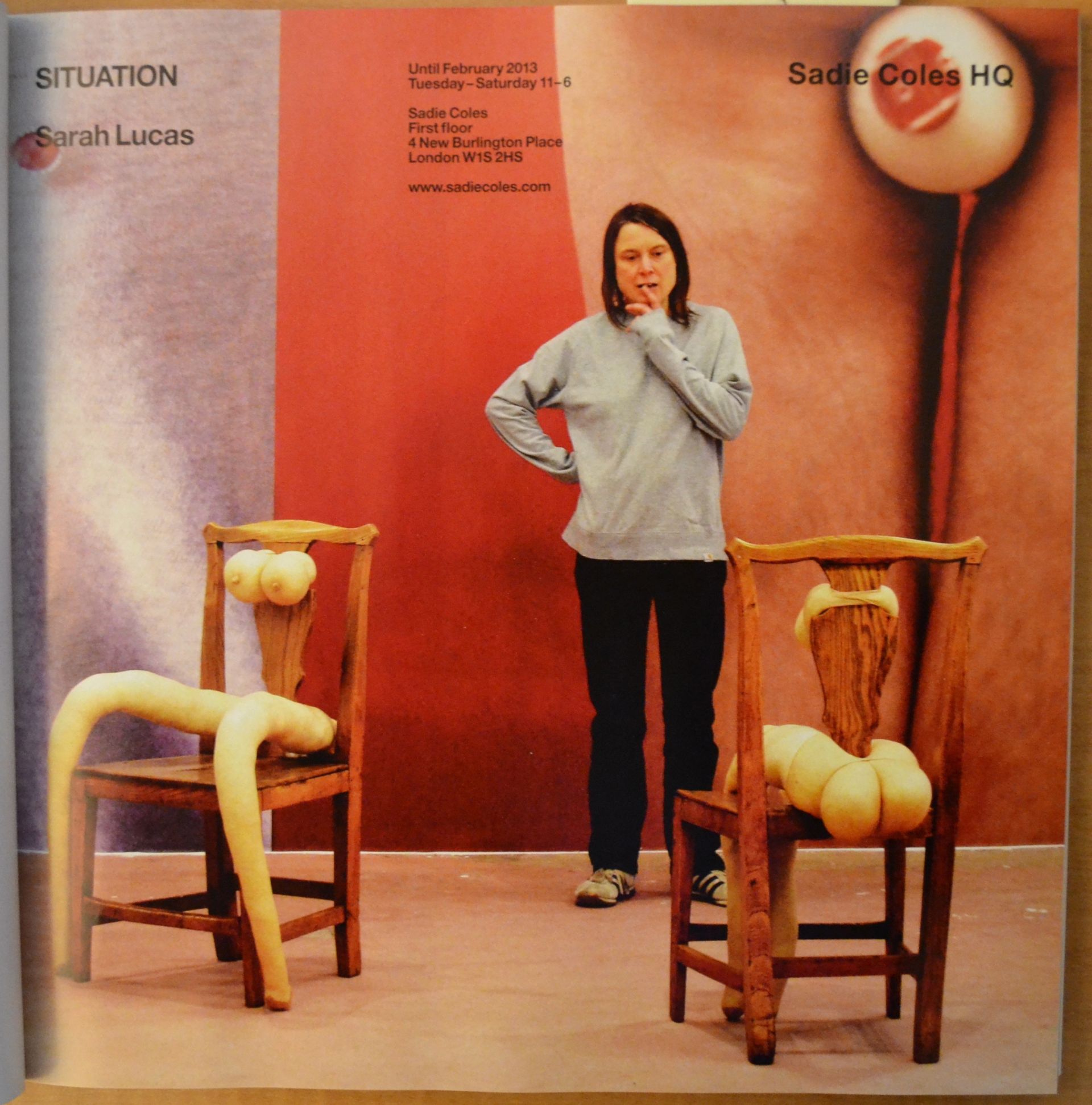 Has there been any development this season more wonderful than the triumphant return of Sarah Lucas? She's got work all over town (SculptureCenter, Home Alone, Bortolami), and it's all great. Here she is at work, making choices, figuring it out. —Andrew Russeth 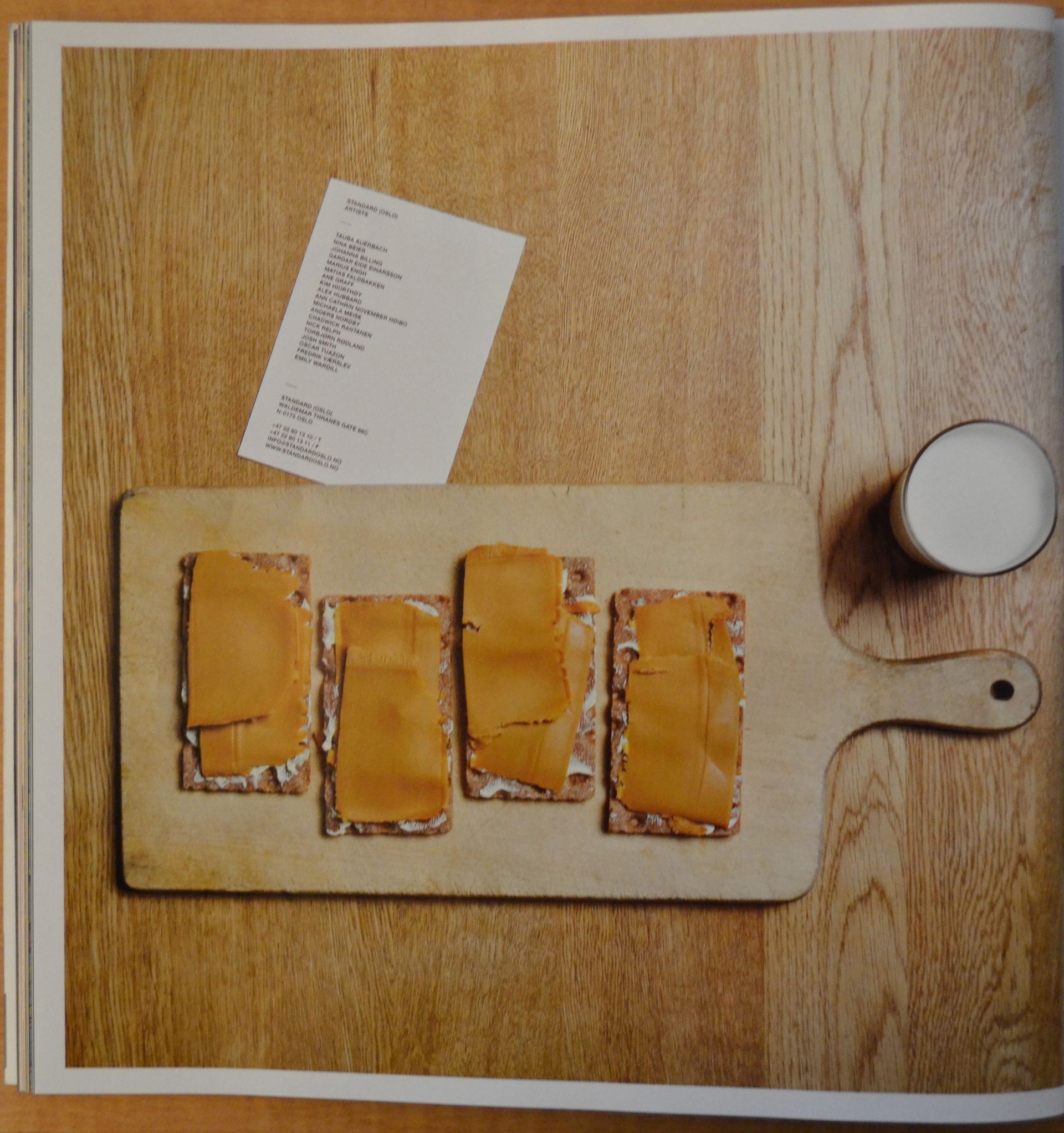 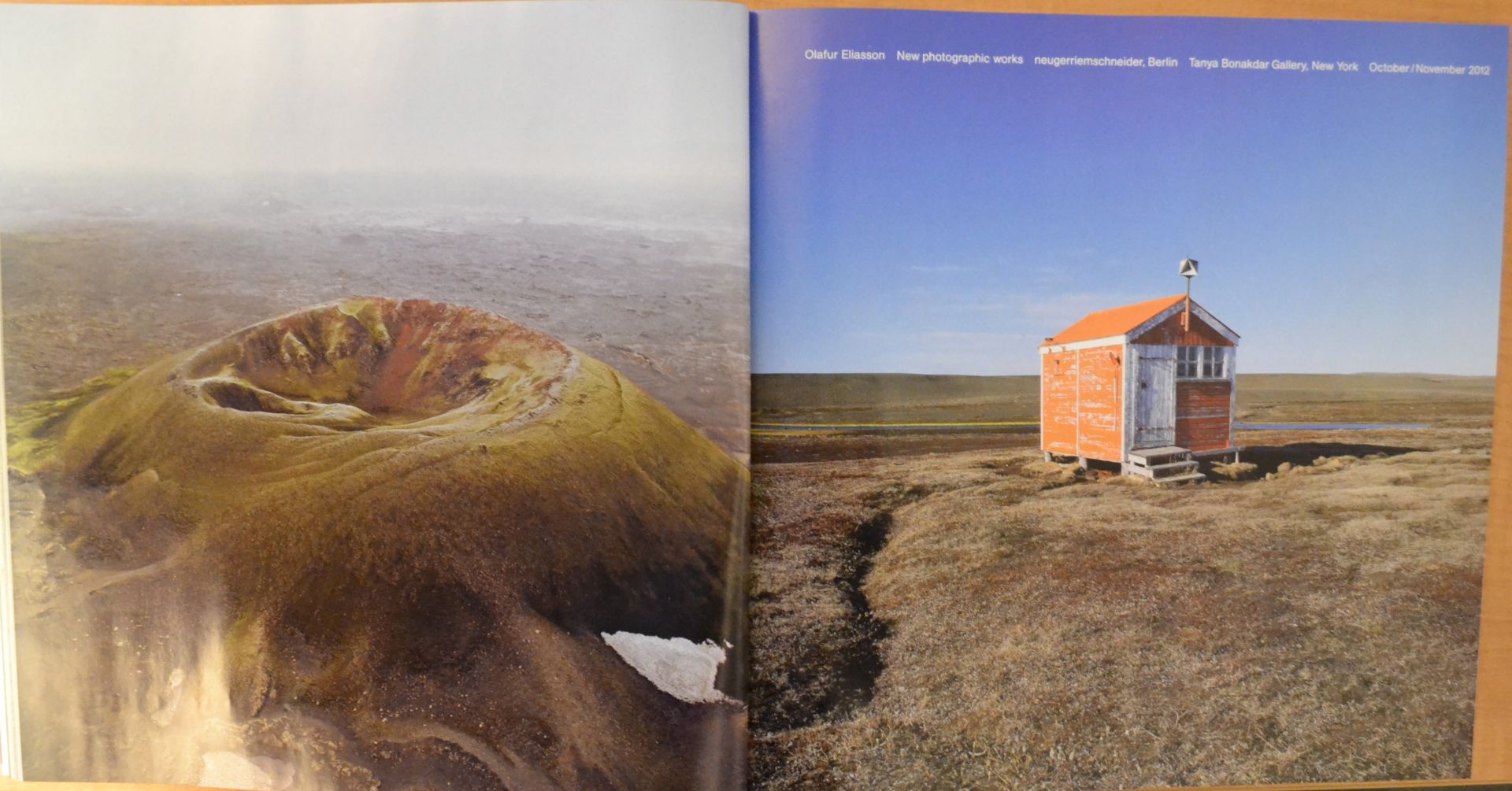 Well, who doesn't like Ólafur Elíasson? But this ad speaks to me because it seems a commentary on the whole experience of being an ad in a magazine. You're a self-contained unit, hoping for attention, but not really courting it, isolated, resilient. There's almost no chance of anyone finding you, not that you mind so much. You are what you are. You will appeal to someone, maybe, but that's external to you. We could all learn something from this ad. —D.D.
Advertisement 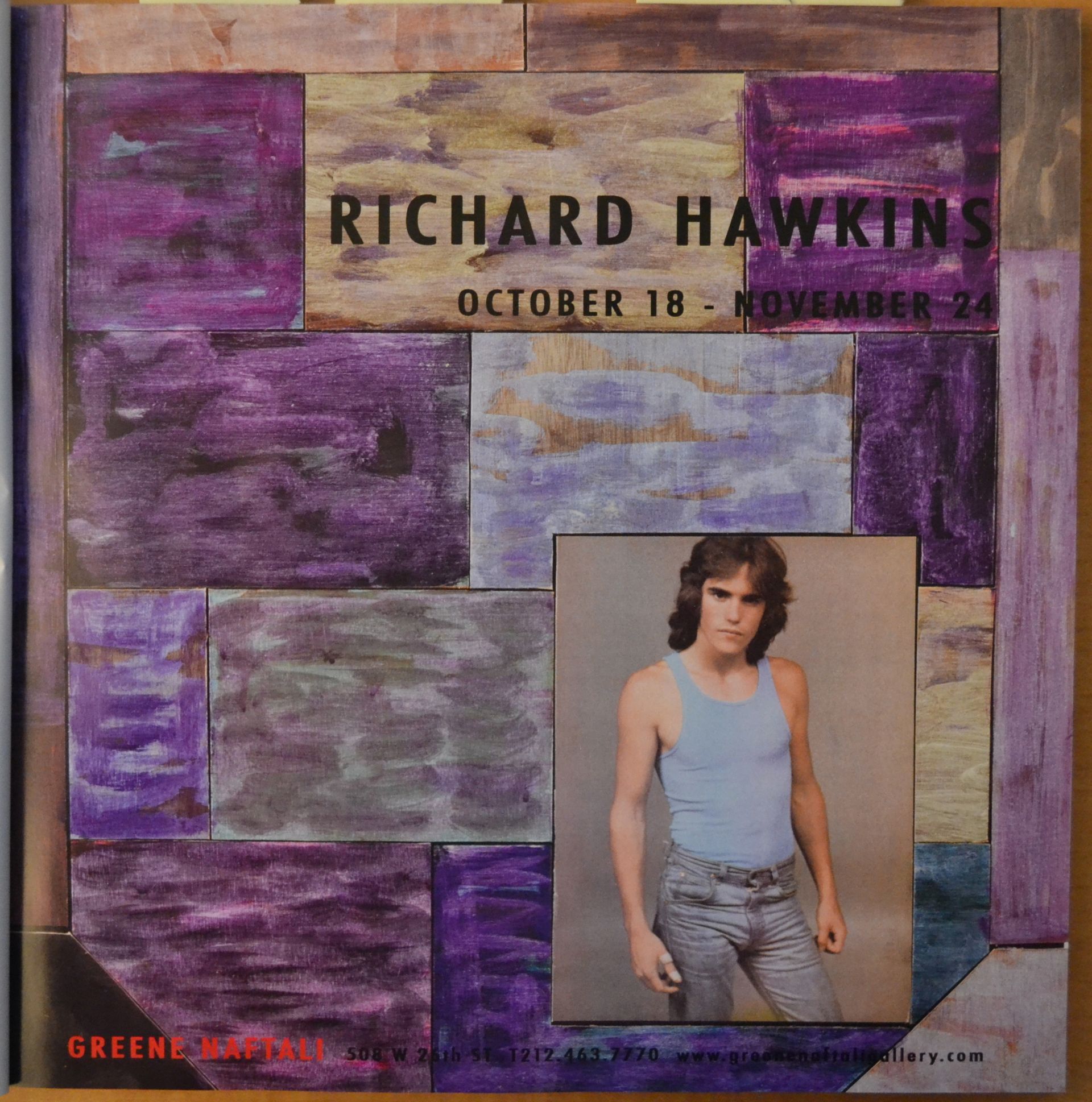 We always like the way Richard Hawkins can mash up the kitsch with the kinky. This collage with Matt Dillon ca. The Outsiders. is just one in a small series of collages featuring the actor in his teen pin-up phase. To the opening, ho! —R.J. 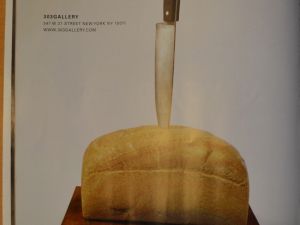 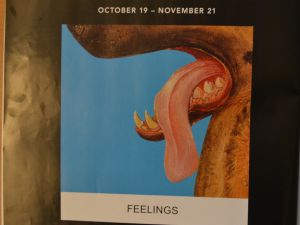 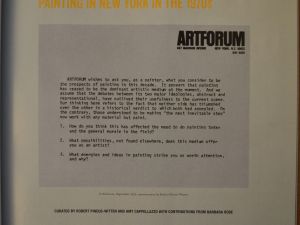 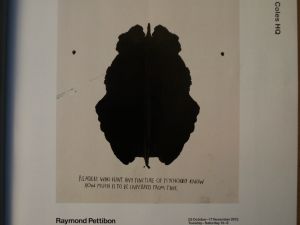 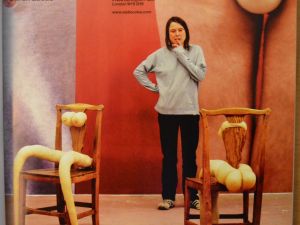 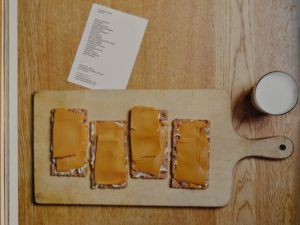 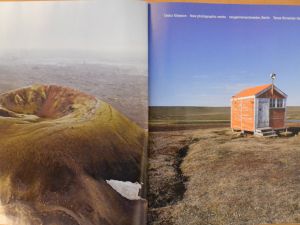 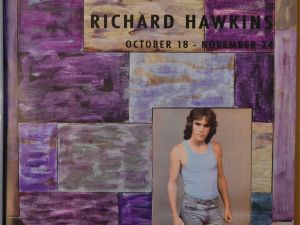 This month’s Artforum has a fine array of offerings. There’s Robert Pincus-Witten on the late Ivan Karp, Branden W. Joseph on the new books about Warhol’s films by Douglas Crimp and J. J. Murphy, and even Gagosian’s John Elderfield on the new Bob Dylan album. Plus two reviews of Documenta 13. Lots of great stuff. However, right now it’s time to look at the issue’s best ads. They’re in the slide show at left.