In multiple recent appearances, Mitt Romney has been discussing his personal tie to Glen Doherty, a former Navy SEAL who was killed in the attack on the U.S. Consulate in Libya last month.He brought up the story again at a rally in Ohio this afternoon in spite of the fact the man’s mother gave an interview to WHDH TV in Boston in which she expressed her wish that Mr. Romney stop discussing her son on the campaign trail.

“I don’t trust Romney. He shouldn’t make my son’s death part of his political agenda. It’s wrong to use these brave young men, who wanted freedom for all, to degrade Obama,” Barbara Doherty said of Mr. Romney’s speeches mentioning her son.

Mr. Romney met Mr. Doherty at a Christmas party in Southern California in either 2009 or 2010, the candidate has said he can’t remember the exact year. Soon after the attack in Libya, Mr. Romney said he realized one of the ex-Navy SEALs who died while providing security at the consulate was the same man he met at the party.

“You can imagine how I felt when I found out that he was one of the two former Navy SEALs killed in Benghazi on Sept. 11,” Mr. Romney said at a recent rally in Iowa. “It touched me obviously as I recognized this young man that I thought was so impressive had lost his life in his service of his fellow men and women.”

In addition to today’s event in Ohio and the rally in Iowa, Mr. Romney has previously brought up his connection to Mr. Doherty at campaign stops in Florida and Virginia. The story is a personal way for Mr. Romney to touch on the incident in Libya and the Obama administration has drawn criticism for their handling of the attacks from the Romney campaign and other conservatives.

Politicker reached out to the Romney campaign after today’s event in Ohio to ask whether Mr. Romney was aware of Ms. Doherty’s wishes prior to his speech today and if he plans to continue telling the story in light of her concerns. As of this writing, we have yet to receive a response.

Update (2:29 p.m.): The Romney campaign responded to our inquiries and said it will “respect the wishes of Mrs. Doherty” and remove any mentions of her son from future speeches. 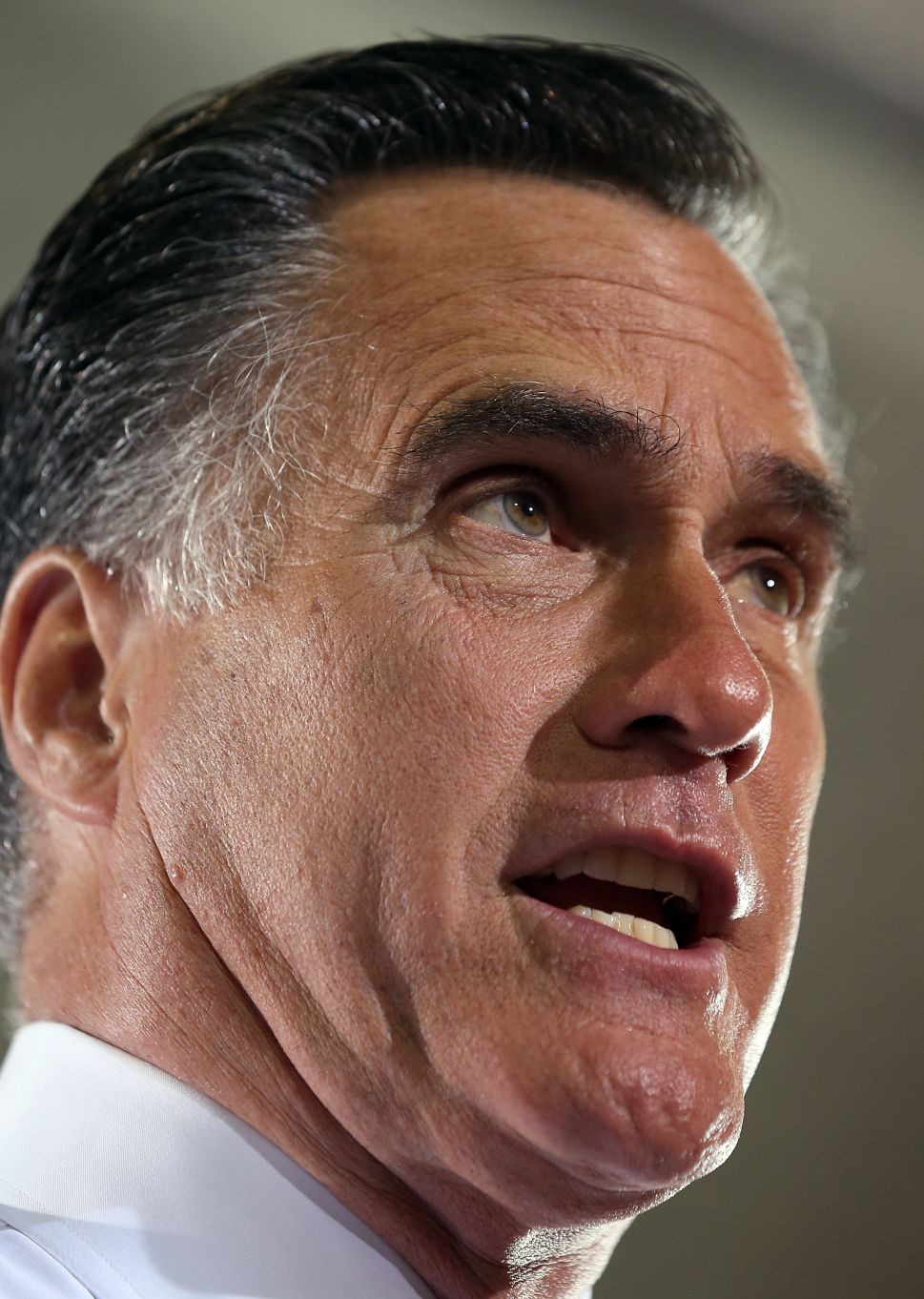