The insta-verdict espoused almost universally by political pundits after last night’s presidential debate is that Mr. Romney emerged with a victory over President Barack Obama. Rather predictably, Mr. Romney’s fellow Republicans from the tri-state area, former New York Mayor Rudy Giuliani and New Jersey  Governor Chris Christie, agreed with this assessment. Shortly after the debate, the Romney campaign distributed statements from Messrs. Giuliani and Christie in which they called the evening a “clear” victory for Mr. Romney.

Mr. Giuliani, who served as a “spin room” surrogate for Mr. Romney at the debate in Denver, gave the president some credit by describing Mr. Romney’s performance as especially remarkable given Mr. Obama’s strong public speaking skills:

“Mitt Romney came away with a clear win tonight. That he was successful in communicating his message of a real recovery in a debate against one of the best orators in a generation speaks not only to Gov. Romney’s preparation, but also to the veracity of his argument. The choice voters face this November is between another four years of economic stagnation that fosters government dependency versus an agenda based on free enterprise that will create 12 million jobs, jumpstart our economy, and restore an opportunity society that fosters success and wealth for all Americans.”

Mr. Christie wasn’t nearly as magnanimous towards the president, who he described as “unable to articulate any plan for the future:”

“Mitt Romney was the clear winner tonight. He talked about his record of bringing people together to solve problems and his plan to create jobs and foster economic opportunity for all Americans. President Obama, on the other hand, was unable to articulate any plan for the future except another four years of the same failed, tax-hiking, government-growing policies that have resulted in 23 million Americans struggling for work, 47 million Americans on food stamps, and countless struggling small businesses. The candidates presented two very different visions for our country’s future, and it’s clear Mitt Romney is the one who will bring the real recovery Americans need.”

Of course, partisans on both sides are expected to declare their man the winner. What’s really crucial is how the American public scored the debate. CNN/ORC International released a rapid response poll of 430 people who watched the debate that showed 67 percent of viewers believed Mr. Romney was victorious compared to 25 percent who though Mr. Obama came out on top. It does indeed seem Mr. Romney bested his rival tonight, what remains to be seen is whether a win in one debate is enough for Mr. Romney to put a significant dent in the lead President Obama is currently enjoying in key swing state polls. 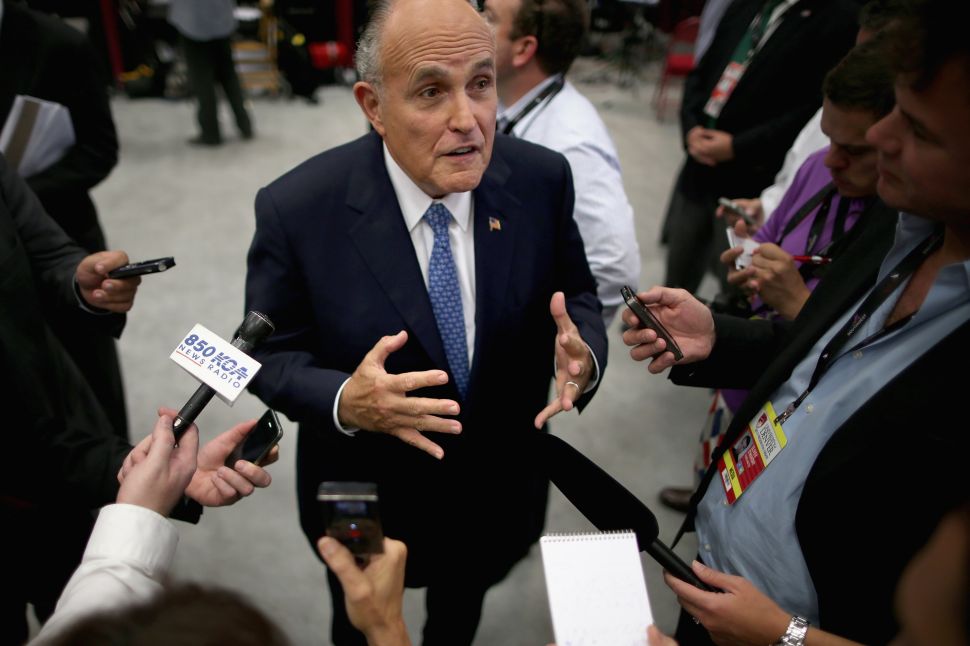