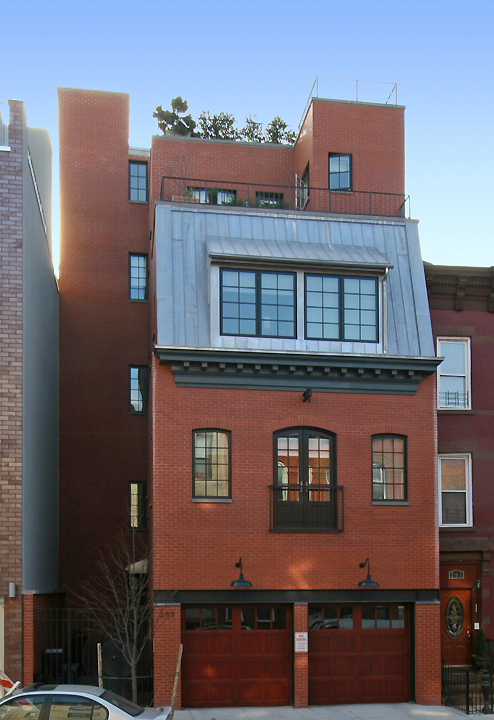 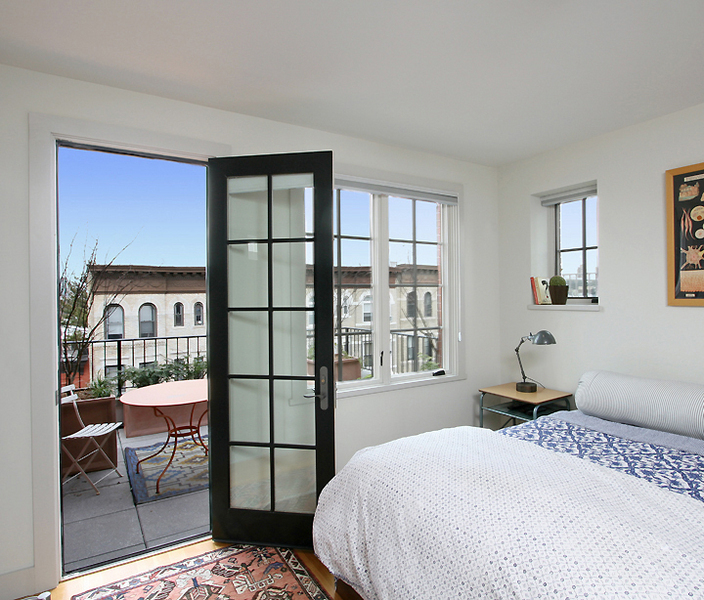 There's also a 200-foot terrace off the master bedroom.
kvelseyobserver 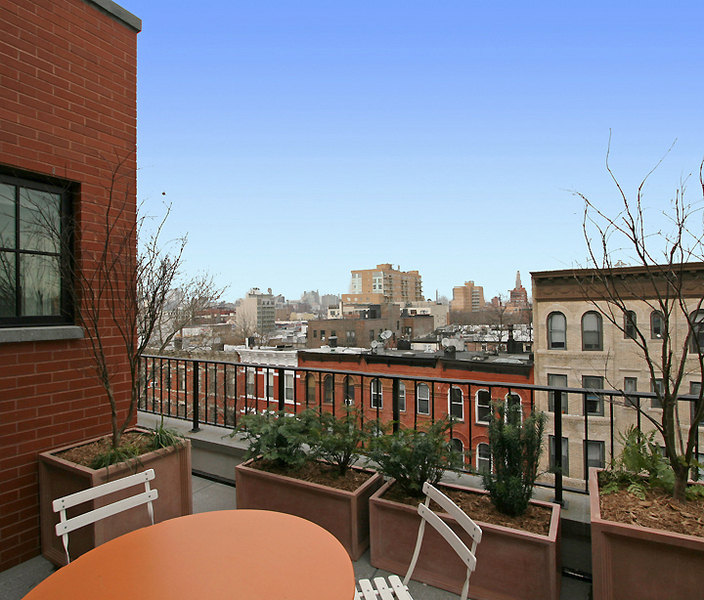 Eat your breakfast in bed, then sip your coffee on the deck.
kvelseyobserver 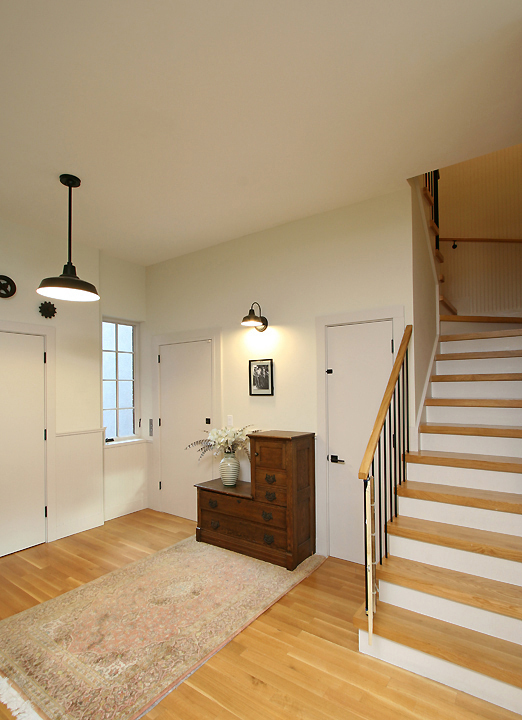 Quite possibly the floors Stewart paced during his dust-up with Time Warner.
kvelseyobserver
Advertisement 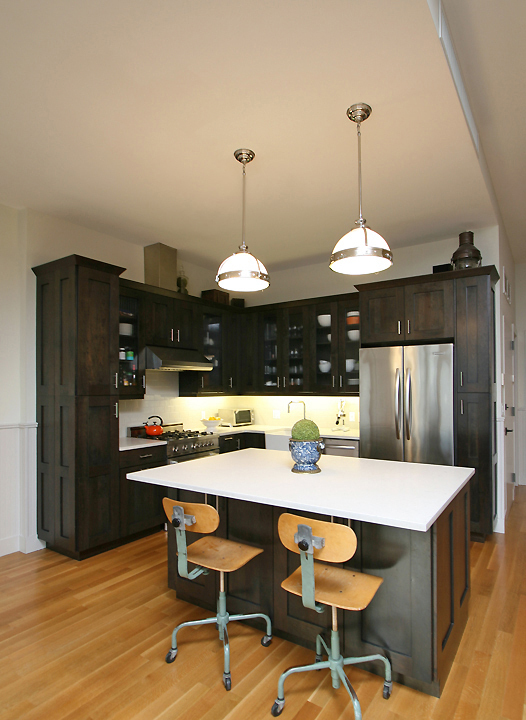 This kitchen could almost be onboard the Enterprise.
kvelseyobserver 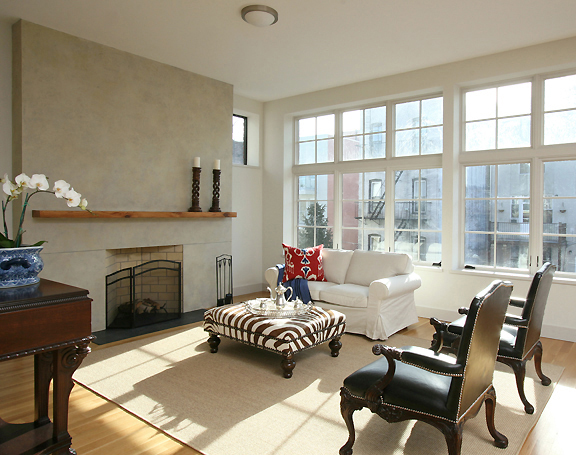 Unlike Deep Space 9, this has really great light.
kvelseyobserver 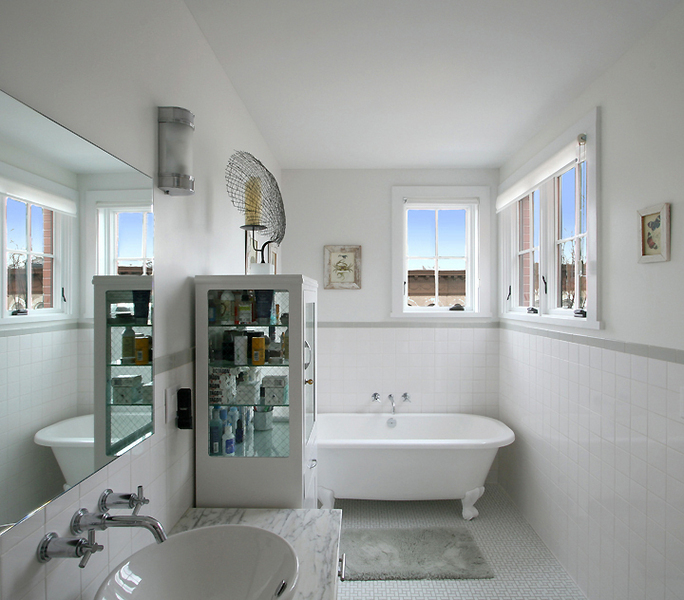 The bathroom is more 19th-century than space pod.
kvelseyobserver 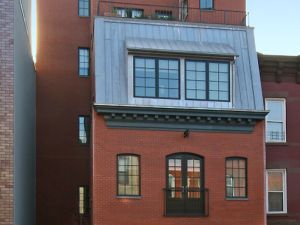 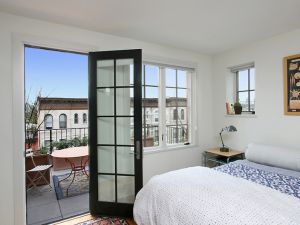 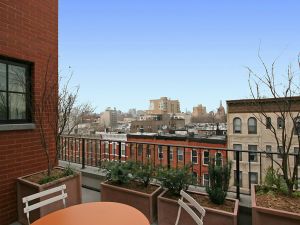 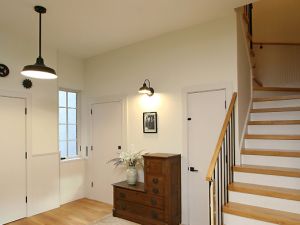 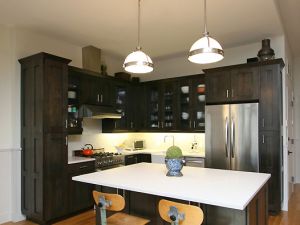 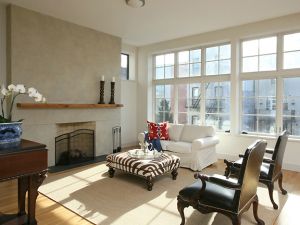 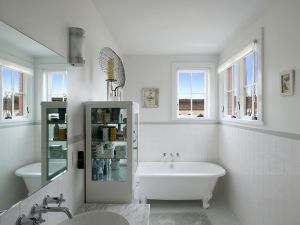 It’s no Enterprise-D, but Patrick Stewart’s new digs in Park Slope are definitely swanky. The Captain was rumored by Brownstoner to have moved to the neighborhood back in August, but the website stayed traditionally tight-lipped on further details. Now Curbed has unearthed the actual sale and the address, revealing that Mr. Stewart paid $2.5 million for a three-bedroom condo at 288 Seventh Street.

The duplex in a recently-converted carriage house has a lot of nice features—it’s contemporary in design and amenities, with a nod to the home’s history (the mantle in the living room is fashioned from several of the building’s old beams). But the most impressive perk, by far, is the 1,200-square-foot roof deck with a fireplace where Mr. Stewart can spend his evenings staring at the stars. Sure, it’s not the same as hurtling through outer-space, but Brooklyn’s uber-bourgeois neighborhood can sometimes feel rather alien, with its strange child-rearing rituals and myriad ways of making a cup of coffee.

All in all, the place looks perfect for the sleek Captain Picard—we just couldn’t picture him in something fussy and Victorian—and we hope that he gets his cable problems sorted out soon, restoring his will to live. Hey, we’ve all been there.

The house, listed by Brown Harris Stevens brokers Libby and Maria Ryan sold at the $2.5 million ask. And while they might have sunk a lot into the remodel, owners Vanessa DiCarlo Dawson and Giles Luke Dawson made quite a profit, having bought the place for $1.3 million just a year ago. Best of all, this provides more fodder for the Park Slope Patrick Stewart tumbler.