Looks like Mayor Michael Bloomberg and the other skeptics were right–Rudy Giuliani says he has no plans to run for mayor again. We reached out to Mr. Giuliani’s office this morning after New York Post columnist Cindy Adams described “an unconfirmed—also, so far undenied—rumor” the former mayor had his eye on his old job that she said was “swirling around martinis faster than the olive.” Perhaps the people swirling that rumor might want to put down their martinis, because a spokeswoman from Mr. Giuliani’s office just called Politicker to shoot it down.

“He’s not running for mayor,” she said unequivocally.

Apparently, Mr. Giuliani’s office didn’t respond to us or the other media outlets that called about the rumor earlier today because he was on a flight.

Mr. Giuliani served as Mayor of New York City from 1994 until 2001. If he were interested in another term, enough time has elapsed that the city charter would indeed permit him to run again. However, Mr. Giuliani apparently isn’t interested in helping the city’s Republicans who have, thus far, been unable to come up with a candidate for next year’s race. 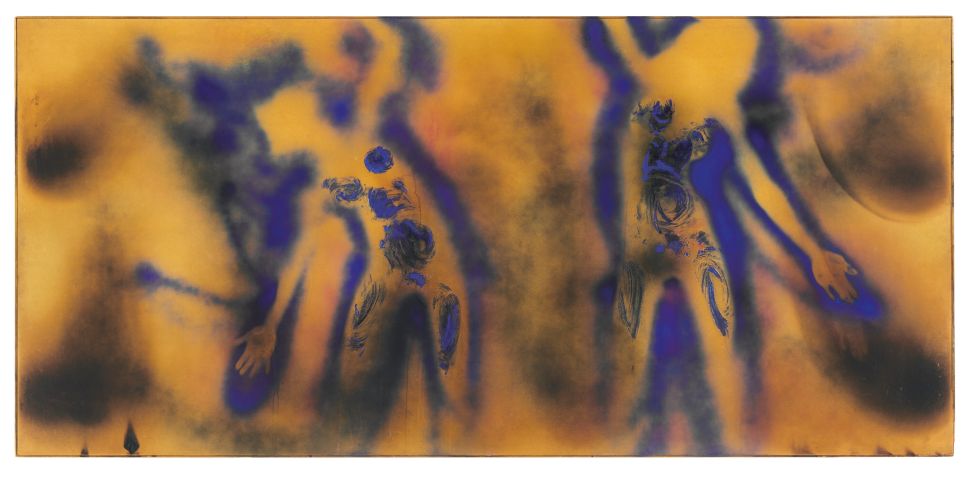