Bad news if you’ve just received a flabbergasting email from a friend and need the perfect reaction GIF in a pinch: Tumblr is currently down, and has been for something like two hours. Navigating to the site returns the above apology that “service is temporarily unavailable,” and Down Right Now reports a likely disruption. Users have taken to Twitter to freak out.

We reached out to Tumblr spokesperson Katherine Barna, who told us:

Tumblr is experiencing network problems following an issue with one of our uplink providers. Recovery is moving quickly and we will return to full service shortly.

Until then, everyone’s feeeelings will have to be compressed into 140 character form, and all pinup shots are temporarily rerouted to Pinterest. Artsy photos go to Instagram; party pics are best placed on Facebook. For all other contingency plans, please consult the single-serve site When Tumblr Is Down.

Updated at 2:40pm: Tumblr is now back up and running. 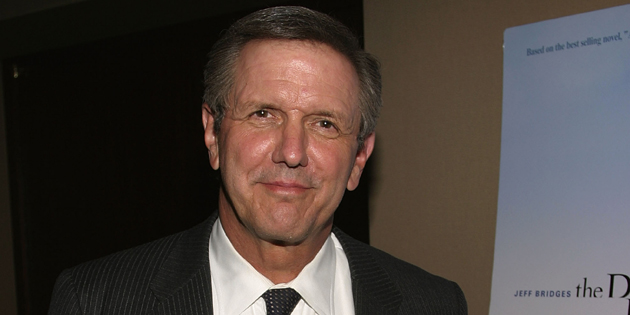