A number of Chicago taxi and limousine companies filed a lawsuit (below) today against Uber, the request-a-ride company that lets you e-hail and pay for a car with your smartphone.

In April, the San Francisco startup expanded its service in Chicago from black cars to include taxis as well. (Uber’s recent attempt to expand from black cars to yellow taxis in New York City were swatted down last month by the Taxi and Limousine Commission.)

Although Uber’s brash tactics and outspoken CEO, Travis Kalanick, have rankled city governments and competitors–the complaint even features a screengrab of a contentious tweet from Mr. Kalanick and references his open criticism of “of any regulation in general”–this marks the first time a taxi or limousine company has filed a suit against Uber.

The complaint was filed in the Northern District of Illinois, on behalf of the following companies: Yellow Group, Yellow Cab Affiliation, Taxi Affiliation Services, YC1, 5 Star Flash, Chicago Medallion One and Your Private Limousine.

Mr. Kalanick had not yet seen the lawsuit when Betabeat reached him this afternoon, and said he would respond with a full statement once his attorneys had looked over the document, although he did offer clarification on a couple matters below.

The most noteworthy claim in the suit, at least where consumers are concerned, is related to pricing. In Chicago, Uber charges consumers a 20 percent gratuity as the only charge associated with its e-hail and payment service. When Betabeat spoke to Uber last month, they hoped to be able to use the same 20 percent payment structure in New York’s yellow cabs.

The lawsuit, however, alleges that only half of that “gratuity” goes to the driver, with the other half going to Uber. It also says the practice violates Chicago ordinances by charging more that the meter’s set rate and that its illegal to pass on the credit card processing fees to passengers.

Mr. Kalanick  responded that the 20 percent tip passes through the driver and that “Drivers pay a service fee to Uber for bringing them the additional business,” similar to many radio dispatches in the Chicago area.

The unlawful practice allegations seem to rests on the argument that Uber does not have the knowledge or consent of cab and limo companies, but rather contracts directly with drivers driving the taxi and livery cars. It’s worth noting that while Uber develops relationships with black car companies (only one is named in the suit), it reaches out to taxi drivers directly. That’s partially a function of the fact that it has a dispatch license in Chicago for taxis.

“We connect riders with taxi drivers directly, we’ve never claimed otherwise” Mr. Kalanick told Betabeat in regards to the lawsuit. In fact, Uber is currently trying to recruit taxi drivers in both Chicago and New York. However, the suit also calls that dispatch license into question, stating that “mischaracterized its true methods of operation in order to fraudulently acquire a dispatch license” and “failed to disclose” that it had no taxi affiliations.

According to the complaint, this “false impression” of association with transportation companies gives Uber  “the aura of legitimacy,” with the public, while avoiding “the costs and time necessitated by compliance with the laws and regulations.”

The suit then goes on to accuse Uber of “outright violations of the laws and regulations governing legally operating transportation companies,” for example, the liability for checking whether vehicles are inspected and licensed. Chicago taxi drivers, the suit also notes, are prohibited from using cellphones “whether or not hands-free, while operating a cab.”

Today’s lawsuit is hardly the only legal morass Uber will have to climb out of in Chicago. Earlier this week, a Chicago attorney filed a class action lawsuit in the Circuit Court of Cook County on behalf of local passengers for “false price advertising and deceptive use of wording in communicating how Uber makes a profit from each booking.”

Looks like the New York City Council’s objections to e-hailing might be the least of their concerns.

This is a breaking story and we will update the post as we learn more. 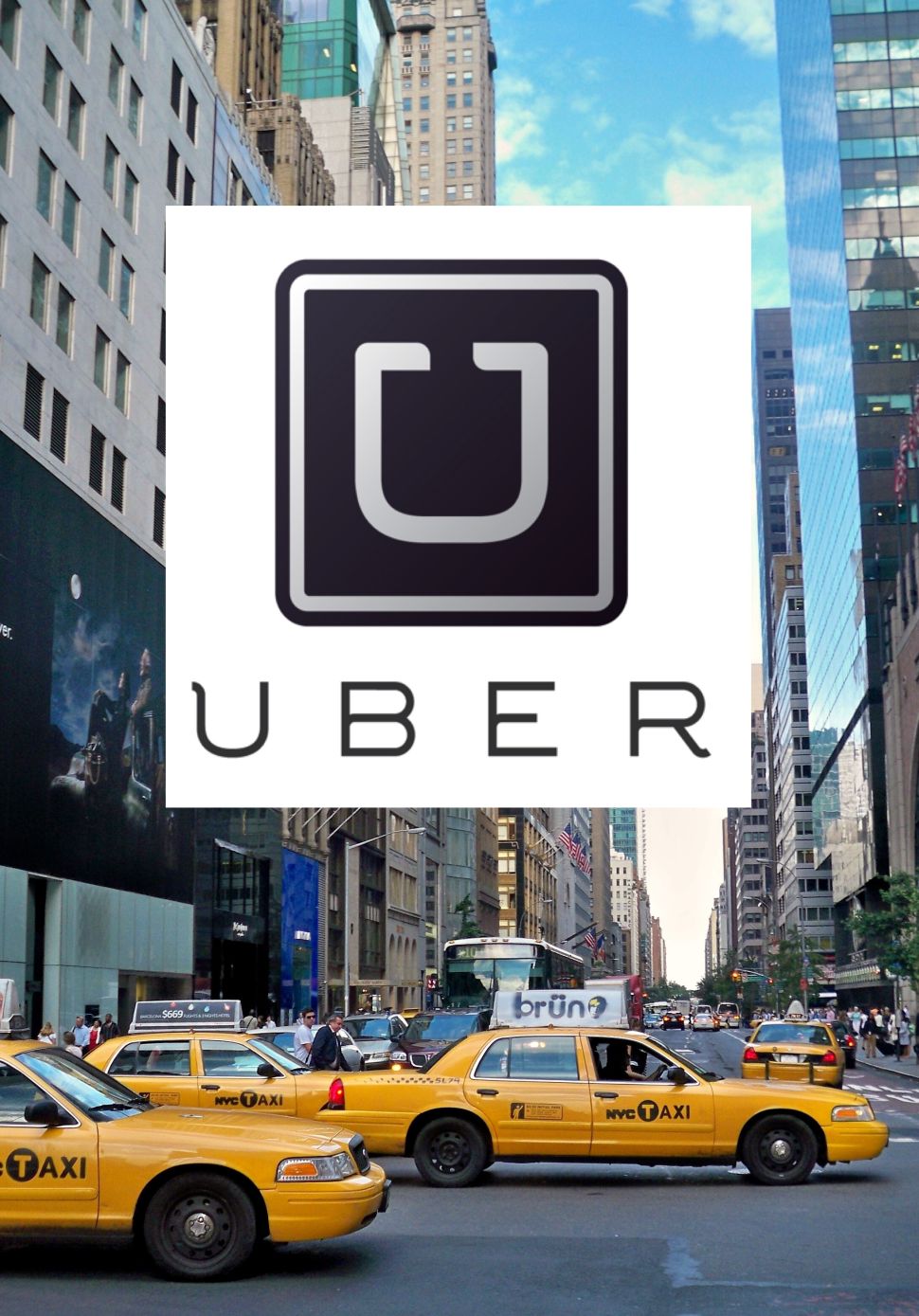