The august and proper BBC News has taken a look at a new and lurking scourge found in thickly settled neighborhoods throughout the world: passive-aggressive wifi names.

Many wifi users stick with something simple, like “Home” or the name of their router (“NETGEAR01″), but wifi networks in some neighborhoods reveal a world of what the BBC aptly terms “bite-sized self-expression.”

The BBC reports that these expressions may be used to embarrass or complain about the neighbors:
END_OF_DOCUMENT_TOKEN_TO_BE_REPLACED 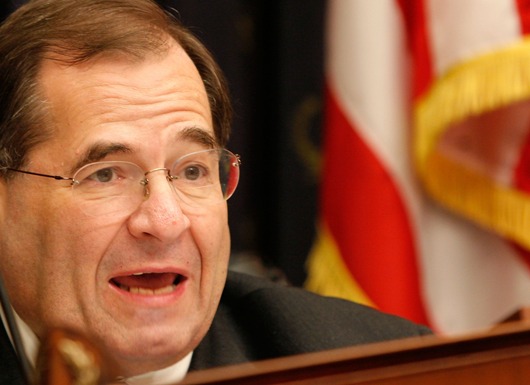