Remember that video of a woman urinating on the subway that caught the eye on a nation? (Which apparently loves pee more than anything?) Well, a new Twitter user named Zaida Pugh is taking credit for the stunt, claiming it was part of her “two comedy prank videos.” We always did think it was a little fishy that the woman had a jug of in her backpack, but either way … we just lost our lunchtime appetites. 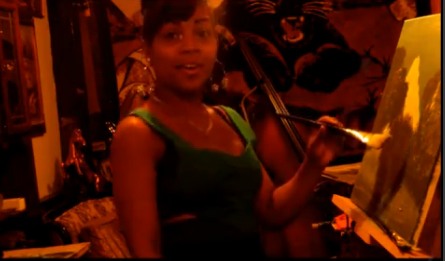