We’ve all been there: You dash down to the doc’s office on your lunch break, hoping you can squeeze a checkup into your lunch hour. Instead you’re handed a stack of forms you’re pretty sure you filled out on your last visit, but the receptionist doesn’t seem to have them.

Good news! ZocDoc‘s got your back. TechCrunch reports that starting today, the company is gradually rolling out a new feature called Check-In, which will allow you to fill out that sheaf of forms in advance.

Unfortunately, unless the company puzzles out some feature that’ll keep doctors on track and on time, you’ll probably still have a good twenty minutes to kill before the nurses even start taking your blood pressure. Time needs somewhere to sell its print magazines, we suppose. 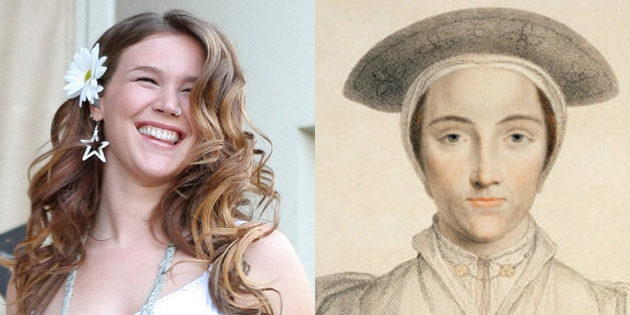 Filed Under: Business, ZocDoc, check in