The senator consistently fights off Democratic challengers to her seat but has yet to put together a legislative ticket with sufficient coattails to successfully carry her running mates across the finish line.

A former television anchor, Allen first won an Assembly seat in 1995, and has served as a senator since 1998.

The senator’s decision to pursue re-election comes as no surprise. 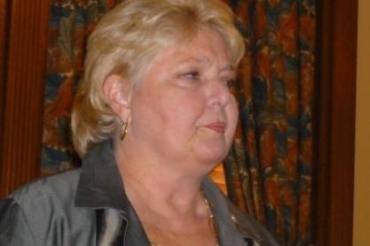