Word on the street says Apple has fired the manager who oversaw the development of its ill-fated Maps app. [Bloomberg]

This anthropologist completely submerged herself in the culture she was studying for three years … meaning she moved to the Bay Area and started chatting up hackers. [Wired]

Google has released an icy slew of Street View updates, including photos of Svalbard, Norway–which is about 400 miles north of continental Europe. [TNW]

The most commonly asked politics question on Ask.com in 2012: “Who will win the Presidential race?” Guys, it’s a search engine, not a crystal ball. For fortune-telling, you need Nate Silver. [VentureBeat]

Nokia is suing to block the sale of many RIM products until they can straighten out royalties, not that it’ll save either company from the scrapheap of corporate history. [ComputerWorld] 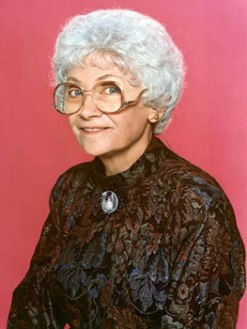