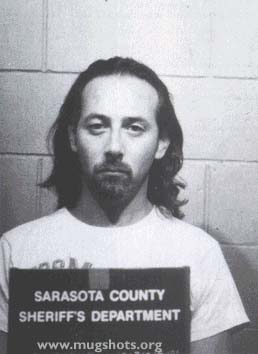 K.P. Bath had a decent career as a mid-list children's author, publishing a series of books about "Castle Cant" for Little, Brown and Company Books for Young Readers. Then he was arrested for possessing violent child pornography. He appeared to be particularly drawn to the very age group he was writing for, nine-year-olds. Bath is serving a six-year sentence.
Steve Huff | Shuff@observer.com 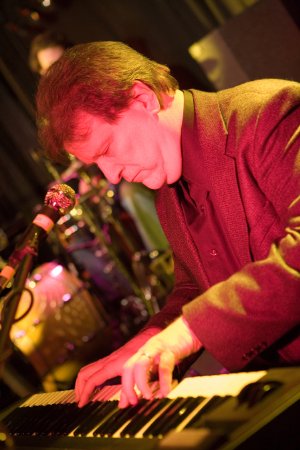 Perhaps because he worked behind the scenes as a composer, the arrest of Fernando Rivas on charges he coerced a juvenile to "engage in sexually explicit conduct" in 2011 never made a big dent the news. Mr. Rivas composed multiple songs for Sesame Street and appeared on the soundtrack for the album Elmopalooza!.
Steve Huff | Shuff@observer.com 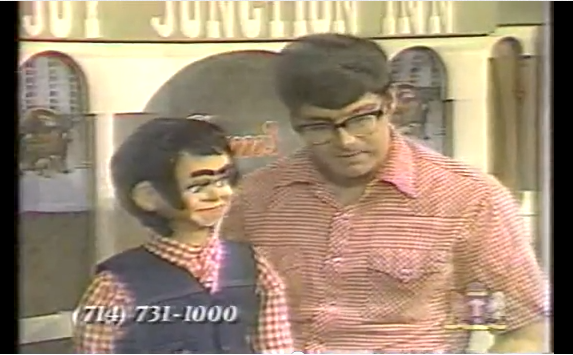 Jimmy Savile was virtually unknown in America but a household name in the United Kingdom when he died in 2011. His name has crept into headlines worldwide since his death, however, as Sir James Wilson Vincent Savile, who hosted numerous teen-directed shows on British TV over his decades-long career, may have been a pedophile and procurer for other pedophiles who abused scores of victims during his years with the BBC. The Savile Scandal has even affected the New York Times, which recently welcomed former BBC exec Mark Thompson as its new CEO.
Steve Huff | Shuff@observer.com 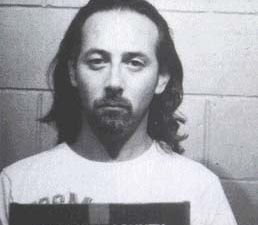 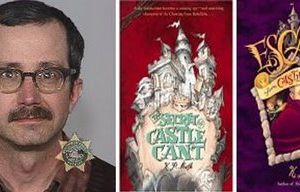 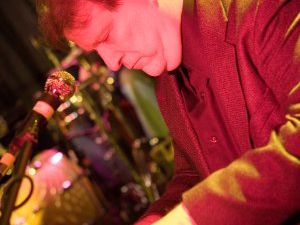 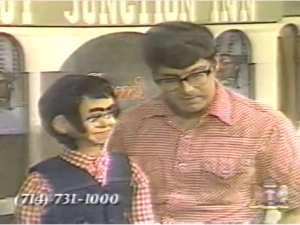 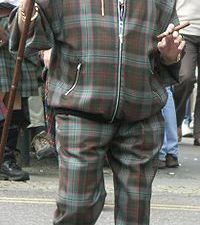 The world awakened Monday to the deeply depressing news that Kevin Clash, the voice and hands behind Sesame Street‘s beloved red mascot Elmo, was leaving the show for a while after being accused of having an inappropriate relationship with a 16-year-old boy. Mr. Clash has insisted that the relationship occurred after his accuser was an adult, but the now 23-year-old man making the allegations is being represented by the same law firm that represented a victim of convicted pedophile Jerry Sandusky, which can’t be good news for anyone.

We still don’t know just how deep inside the fuzzy red muppet this story goes. We do know that this is certainly not the first whiff of scandal in children’s entertainment.

Here’s a handful of other scandals that range from darkly funny to frankly terrifying.