– Liz & Dick premiered last night on the Lifetime channel, and Twitter was very excited about it, but apparently it was awful, no d’oy.

– If you ever wanted to know how to destroy Goop, here’s Gawker’s handy guide.
– Justin Bieber no longer beloved by Canadians, even while being given a White Trash award by the nation’s Prime Minster. 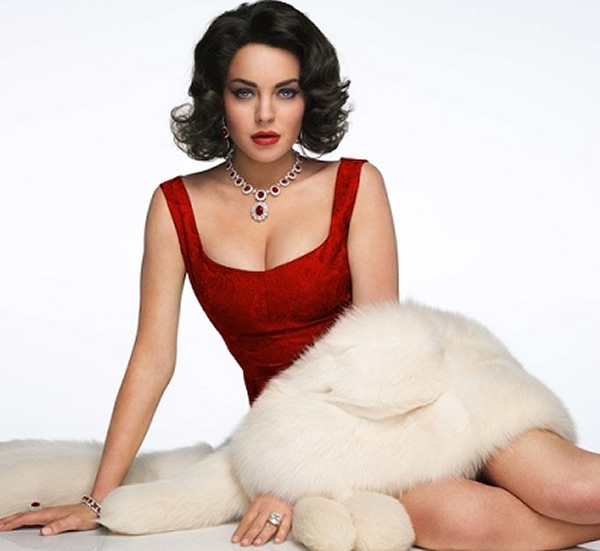